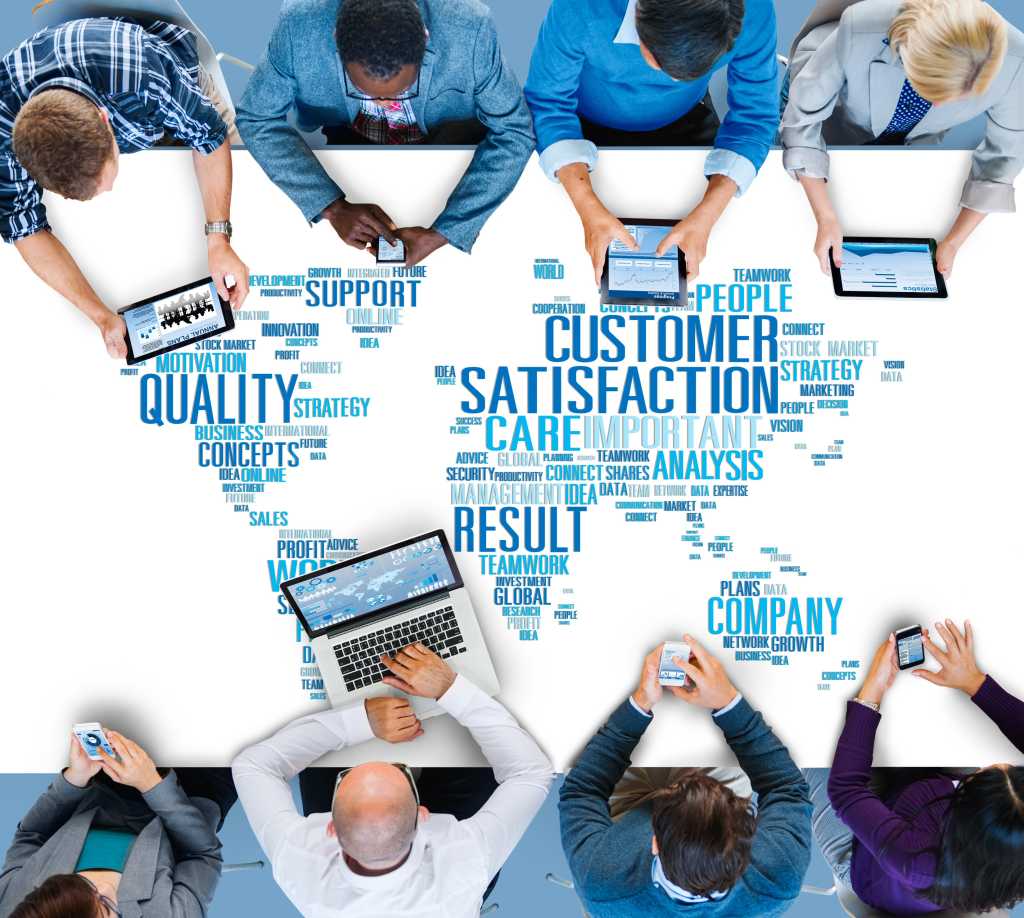 The average business responds to only 11 percent of the people who reach out to them on popular social networks such as Facebook, Twitter and Instagram, according to a new report from Sprout Social, which offers a social media management platform. Brands aren’t necessarily averse to posting, tweeting or “‘graming,” Sprout Social says. They’re just too busy sending out promotions. Companies distribute 23 promotional messages for every response they send to their audiences on social media, according to the survey.

The findings suggest many customers speak into a void when they try to engage with brands via social apps. “Unfortunately, most businesses continue to use social as a promotional mechanism instead of a two-way communication channel,” according to the report.

Social media is the first place the majority of respondents turn when they have issues with products or services, according to the report, and 90 percent of them say they’ve used social apps to communicate directly with brands. Most of those messages are ignored, and even when brands do respond, people wait an average of 10 hours to hear back. However, consumers expect to receive a response within four hours, the survey says.

This kind of lackluster social media engagement can have a negative impact on businesses, according to Sprout Social. Roughly 75 percent of respondents had a negative experience with brands on social sites, 36 percent used such apps to shame a company for poor customer service, and 30 percent said they would switch to a competitor if a brand fails to respond.

Conversely, brands can use social media to their benefit if they respond quickly and provide helpful answers to customer queries, according to the report. When companies meet these conditions 75 percent of people are likely to share positive reviews on social media, 65 percent of respondents said they will have more brand loyalty, and 25 percent are less likely to go to a competitor or post negative things about the brand, according to Sprout Social.