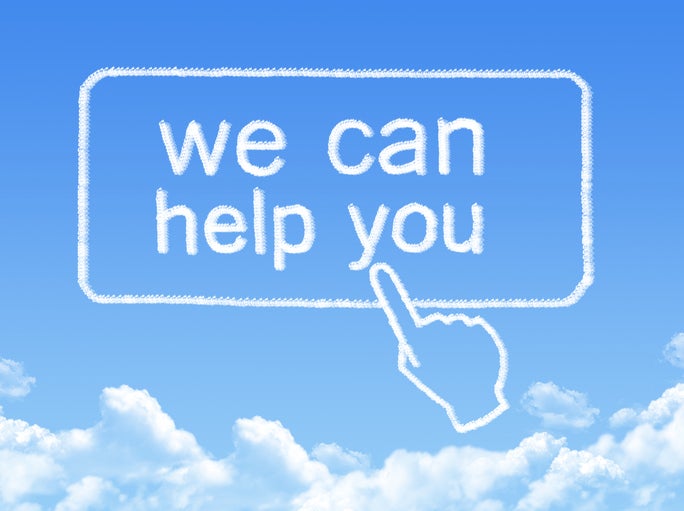 One Big Bang digital transformation was enough for Tom Keiser. After overhauling legacy IT systems and updating ecommerce platforms, the former Gap CIO has joined SaaS provider Zendesk as its first CIO. The move comes more than a year after leaving the apparel retailer. Now Keiser will build out IT, security and data analytics capabilities for a cloud service provider seeking to top $1 billion in revenues by 2020.

Zendesk founder and CEO Mikkel Svane told CIO.com via email that he hired Keiser for the wealth of “enterprise technology and operations experience” he brings to a company that is entering its next stage of growth. Zendesk, which has expanded to more than 1,400 employees from fewer than 800 a year ago, sells customer service software for ecommerce call centers and help desk tools to support enterprises’ trouble-shooting needs.

“The tool set is useful for CIOs because traditional big company CIOs are under tremendous pressure to go fast and have tremendous agility and flexibility in their solutions because consumers are flexing and moving really quickly,” Keiser says.

Keiser knows something about moving fast. When he joined Gap in 2010, Keiser began hammering away at an aggressive IT strategy. He built a private cloud to replace legacy hardware and applications and added new networking infrastructure to improve data throughput. Such tools supported a growing ecommerce initiative that included support for new mobile and Web services for employees and consumers, including the capability for customers to buy online and pick up in store. Although it was personally and professionally rewarding, the three-year digital transformation left him drained.

“You probably lose five years of your life from every year that passes when you do that [going from legacy to digital systems],” Keiser tells CIO.com. “It’s rewarding in the end but the journey there is very difficult.”

In 2014 Keiser was promoted to executive vice president of global product operations, a role in which he used analytics software to better plan, buy, allocate, replenish and price products across all for each of Gap’s brands. He left in March 2015 and has spent his time advising the likes of tech-focused apparel brands Michael Andrews Bespoke and ModCloth and investing in startups such as Software Anywhere and Groove Technologies. By the end of 2015, he was ready to begin the next leg of his IT career.

Keiser interviewed with CEOs of large traditional companies, all of whom discussed similar challenges, which he wanted no part of. “In big companies it takes a while to get around to newer technologies,” Keiser says. “You’re always three to five years beyond, you’re more conservative and it takes longer to deploy things. I quickly concluded I didn’t want to go back to a really big company.” He also met with some pre-IPO startups and realized that they didn’t offer the blend of business and technology opportunities he was seeking.

Keiser says he found the right mix at Zendesk, whose IT profile stands in stark contrast to the one he overhauled at Gap: It born on the cloud, the preferred platform of the digital age. With technology becoming so ingrained in the fabric of businesses, Keiser says it’s crucial for a CIO to hit it off with the CEO. He did so with Svane. “I really connected well with Mikkel and his vision on how to leverage technology and where he wanted to take this company.”

Since going public in 2014, Zendesk in recent months has added advanced voice support to route customers to the right service agent, integration with Facebook Messenger to assist customers, and machine learning and predictive analytics to measure customer satisfaction. Such capabilities support ecommerce operations, which Keiser considers his bailiwick.

But as Zendesk embarks on the next stage in its global growth and plans to move forward with new products, Keiser must also scrutinize its underlying technologies, which include a mix of cloud services from the likes of Amazon Web Services and Rackspace. He’ll also educate fellow CIOs about Zendesk’s product. Keiser says he will assess whether the processes and systems that “worked well for small and medium-sized growth” will keep scaling.

Keiser says his 100-day plan for the company includes developing a strategy for how to better derive insights from the company’s data. As product mix and customer mix grow, he says, companies must make sure they’re appropriately governing data to better guide the business.