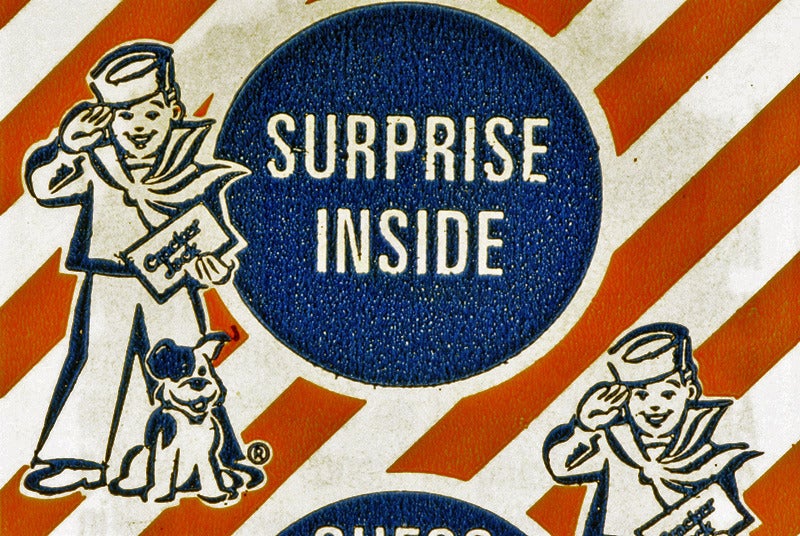 Have you ever completed a big project only to discover you made a mistake and then asked yourself, “Why didn’t I ask a few more questions?”

Over a career you experience many “war stories” — events that are truly unique, interesting and definitely memorable. You also hear of some that stand out and become etched in memory.

A good war story may be a rewarding experience, or it might have been a painful one that really made a point that you will never forget. They often make excellent coaching and teaching lessons.

One of the best war stories I heard about early in my career was about a raised floor.

In the old days our computer systems were called mainframes and were much larger than the modular rack servers we use today. Plus, there was a lot of wiring and heavy cabling running throughout the data center to large disk drives, tape backup drives, printers and other peripherals.

In order to organize the cabling and wiring and also to keep it out of the way and hide it, a company installed a raised floor to elevate the computer area floor above the “mess.” And believe me, cabling and wiring can become a real mess.

“You need a raised floor.”

In the mid 1980s I was a young Systems Engineer for IBM, and we had just sold a Time and Attendance system to a large hospital that I would be installing. The Senior Sales Rep took me out to the hospital to introduce me to the CIO and for me to do a walk-through of the hospital to start planning the project.

As we walked through the hallways of the hospital on our way to the CIO’s office, we passed a door with a concrete ramp leading up to it. The door had a sign that said:

It made sense that the computer room would be elevated since we were in a lower level of the hospital and this area of the city had history of at least one flooding situation.

We reached the CIO’s office where I met the CIO and we started getting to know one another. Before long he asked the sales rep (Jim) if he had told me the story about the computer room. Jim replied, “No, I thought I’d let you do that,” and he had this grin on his face that I recognized from working with him that something was up.

I’ll never forget what I was about to learn.

The CIO begins to tell me a story about his predecessor. He explained that when the hospital ordered their previous mainframe (not their current IBM system) many years ago that the vendor’s sales rep instructed the CIO at the time to install an 18-inch raised floor in the computer room. The hospital’s former CIO said he would take care of it so they scheduled a date to do the final inspection before the equipment would ship.

About two weeks later the sales rep and his technical resource arrive at the hospital for the pre-install review. On their walk back to the CIO’s office they notice the same concrete ramp I had just noticed leading into the computer room, something they didn’t recall seeing when they were there before.

They meet with the CIO in his office and start checking off the list of “to-do’s” in the Installation Plan, then prepare to do their walk-through to inspect the work.

Upon reaching the main computer room door just outside the CIO’s office, they notice two steps leading up to the computer room that weren’t there the last time they visited the hospital.

They open the door, walk into the computer room and discover something that shocked them. I’ve always wished I could have seen their faces.

The CIO had indeed raised the floor of the computer room!

He had poured a 2-foot slab of concrete in the entire computer room to “raise the floor.” It was apparent he really didn’t understand the concept of a raised computer floor after all.

They now had to rush an order to install an actual data center raised floor to hide cables and wiring for the mainframe and peripherals.

When you walk up into this hospital’s computer room today there is a “raised floor” to hide the cables on top of a concrete raised floor if you know the story, and I’m sure most do because this war story isn’t one that dies easily.

There are a couple of lessons you should learn from this example:

In this case, both the prior sales rep and the CIO missed the boat. Either one of them could have inspected the issue more closely and saved the cost and embarrassment of this blunder. But, if they had done that I wouldn’t have this funny war story to share with you and the coaching material I’ve used many times in my career.