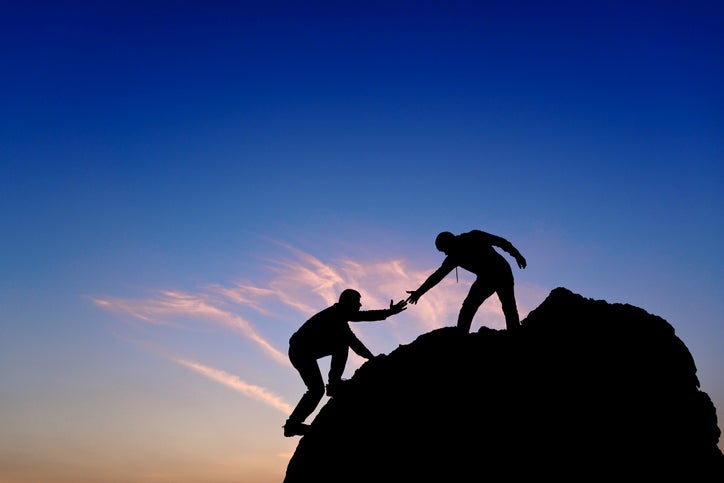 People who lead large IT organizations don’t have much time to deal with the nitty-gritty technical details of how their systems run. Their priorities are to provide strategic technology leadership, set policies and manage the overall operation. CIOs and other IT leaders also have to work with executives in other departments to make sure IT is providing the services the business needs. But there are times when a technical problem crops up that requires the boss’s attention, and on those occasions finding the right solution can seem like an overwhelming challenge.

To get a sense of the type of technical issues CIOs have to deal with, we asked five IT leaders to recall vexing problems they were able to solve without resorting to complicated, high-cost rollouts.

As senior vice president of engineering at Udemy, a provider of an online learning platform, Claire Hough’s challenge was the need to update a Web framework with about 400,000 lines of outdated PHP code. It initially looked like a great deal of engineering effort would be required to replace the code, says Hough. But the team decided to try Django, a new framework that lets engineers do rapid application development. It’s also ideal for maintaining a high-quality code base. “We have hired a lot of engineers in the past year,” she says, and with Django “even our newest engineers release code to production within their first week of work.”

In the healthcare industry, providers must comply with federal rules requiring them to demonstrate that they’re making “meaningful use” of electronic health records technology while remaining compliant with the Health Insurance Portability and Accountability Act (HIPPA). For Lonnie Johnson, vice president of business information technology at KVC Health Systems, that presented a challenge because he had to find a way to deploy an EHR system to a mobile workforce while protecting patient privacy — and he had to do that without incurring high administrative costs. “The vast majority of our team is mobile and needs to be able to collect data on the go in a HIPAA- and state-compliant manner,” he says. “However, current reporting methods are very resource-intensive and often require more steps than necessary.” He solved the problem by using technology Capriza, which offers a way to mobilize traditional enterprise applications. The result was a system that streamlined workflows, reporting and decision-making.

[Related: 4 IT leaders share the mobile apps they use every day]

As an email delivery service, SparkPost.com has two priorities: speed and reliability. To be fast, the company has found that it’s often necessary to build services from scratch, says SparkPost CTO Alec Peterson. And ensuring reliability means adopting a continuous deployment cycle and monitoring. Peterson’s solution was to tackle both. “By the time we released the service live to the public,” he says, “we were doing multiple deployments to production per week, and had a wide array of performance and availability monitoring that ensured the application was delivering the level of performance we and our customers expected.”

4. Creating your own product

OutfrontMedia, a provider of advertising displays for public spaces, once faced a unique technical challenge: How to make a digital version of its own product. Andy Sriubas, executive vice president of strategic planning and development, says Outfront didn’t want to make digital signage just by, say, mounting an iPad on the wall. It needed an ecosystem to support the signage. And that ecosystem would ideally include data analytics capabilities, an app to deliver content to the displays, a way to connect to existing advertising systems, and a way for customers to do their own support. He says the answer was to build a custom Android app and turn to Amazon Web Services (AWS) for storage and analytics.

5. Finding a workaround for spotty Wi-Fi

For traditional retailers, there are two big challenges: brick and mortar. They interfere with Wi-Fi, so in-store wireless networks tend to be unreliable. Revel Systems, which provides retailers with an iPad-based point-of-sale system,had to come up with a creative solution. Instead of just living with the poor access, Revel created “a hybrid architecture, one that enables Revel to run offline by automatically connecting to the iPad’s local network,” says Revel co-founder and CTO Chris Ciabarra. With the hybrid setup, he says, “businesses can run undisturbed even during Internet outages.”