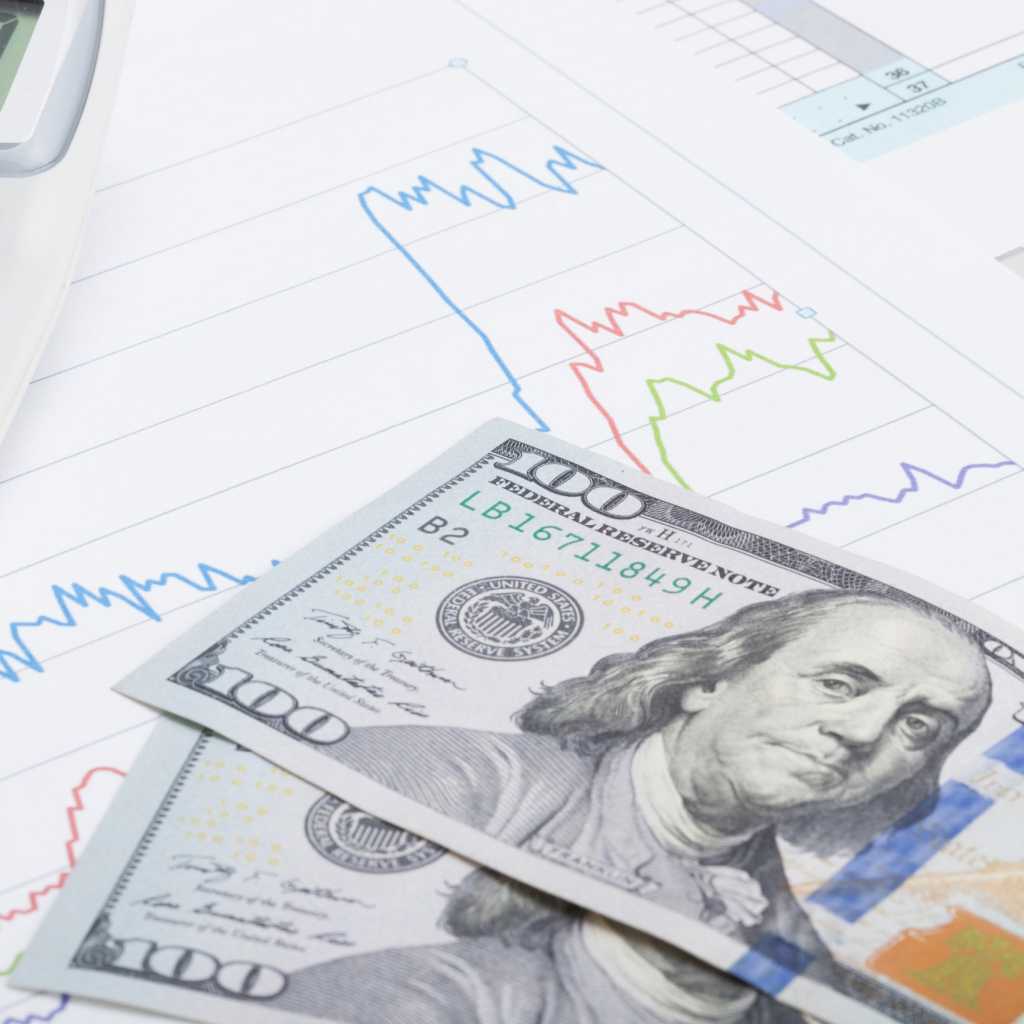 Worldwide revenues for big data and business analytics will grow from nearly $122 billion in 2015 to $187 billion in 2019, according to the new Worldwide Semiannual Big Data and Analytics Spending Guide from research firm International Data Corporation (IDC).

That’s an increase of more than 50 percent over IDC’s five-year forecast period.

“Organizations able to take advantage of the new generation of business analytics solutions can leverage digital transformation to adapt to disruptive changes and to create competitive differentiation in their markets,” Dan Vesset, group vice president, Analytics and Information Management, IDC, said in a statement yesterday. “These organizations don’t just automate existing processes — they treat data and information as they would any valued asset by using a focused approach to extracting and developing the value and utility of information.”

Big data is here to serve

Services represent the biggest opportunity, according to IDC. They will account for more than half of all big data and business analytics revenue for most of the forecast period. Within the category, IT Services will generate more than three times the annual revenues of Business Services, IDC says.

Software will be the second largest category. IDC says software will generate more than $55 billion in revenues in 2019, nearly half of which will come from purchases of End-User Query, Reporting and Analysis Tools and Data Warehouse Management Tools.

IDC says Hardware spending will grow to nearly $28 billion in 2019.

Four other industries, combined, will generate more than $10 billion in revenues in revenues in 2019, according to IDC: federal/central government, professional services, telecommunications and retail.

The fastest revenue growth will occur in utilities, resource industries, healthcare and banking, though IDC notes that nearly all of the industries profiled in the new Spending Guide will experience gains of more than 50 percent over the five-year forecast period.

Perhaps unsurprisingly, companies with more than 500 employees will be the primary driver of the big data and business analytics opportunity. IDC forecasts they will generate revenues of more than $140 billion in 2019. That said, small- and mid-sized businesses (with fewer than 500 employees) will also play a significant role, driving nearly a quarter of worldwide revenues.

“There is little question that big data and analytics can have a considerable impact on just about every industry,” Jessica Goepfert, program director, Customer Insights and Analysis, IDC, said in a statement. “Its promise speaks to the pressure to improve margins and performance while simultaneously enhancing responsiveness and delighting customers and prospects. Forward-thinking organizations turn to this technology for better and faster data-driven decisions.”

Geographically, IDC says more than half of all big data and business analytics revenues will originate in the U.S. By 2019, IDC forecasts the U.S. market will reach more than $98 billion. Western Europe will be the second largest geographic region, followed by Asia/Pacific (excluding Japan) and Latin America. Latin America and the Middle East & Africa will experience the fastest growth over the forecast period, according to IDC.