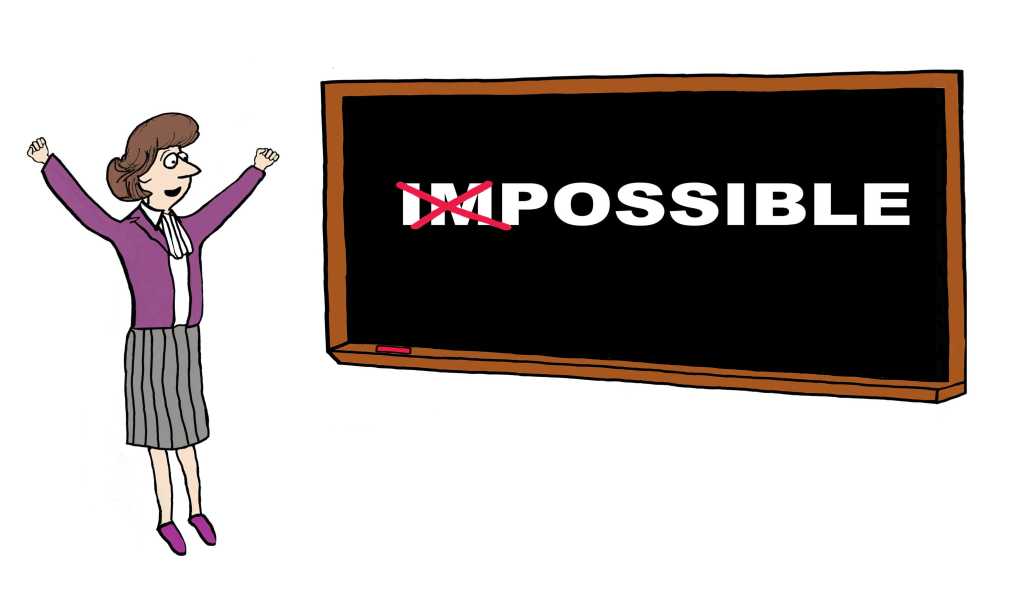 I used to run what we called a Tiger Team at IBM decades ago, which focused on turning around some of the firm’s acquisitions. Turnarounds have, as a result, been a bit of a passion of mine and given that so many are often done very badly I thought I would start looking in depth at some that were going particularly well. Hopefully a successful example can improve the process across the industry and maybe save some jobs and reduce the stress on a lot of IT buyers who have been on the wrong side of these efforts.

BMC has been particularly successful at a turnaround. [Disclosure: BMC is a client of the author] I asked them to identify the primary architect of the effort and they pointed to board member Jim Schaper (who interestingly pointed right back at BMC and Bob Beauchamp and his executive team).

So I began picking Jim’s brain on the process he uses to turn around firms like BMC successfully.

I should start by saying that Jim is kind of an executive expert on doing acquisitions and then turning around the related business. Over the period when he was CEO of a huge software company (Infor) he did things ranging from full acquisitions, to partials, to just buying the assets that he wanted. This gives him a breadth of experience in both good and bad practices that is nearly unmatched in the industry and he doesn’t come in as a consultant he typically comes in as a representative of the funding company and has personal skin in the game (he was on BMC’s board both before and after they went private) and operates with board authority something I only got indirectly when I ran my team (I’m envious).

I asked Jim to list the first three things he did when he stepped into a turnaround opportunity. I was mostly impressed by what was first on his list. “Figure out what is going on.” I’ve seen a lot of consultants come in and start rattling off recommendations without any clue as to what the problem actually is and what resources the firm has to correct it (or them). The end result is a lot of unnecessary thrashing and generally a failed effort.

Jim starts out by both figuring out what is broken (and what isn’t) and then assessing the resources the firm has so that recommendations can be executed. A fascinating part of this process is taking the two levels below executive and jointly developing a plan and assessing whether these folks should stay or leave (whether they are part of the problem and/or can be part of the solution). This process can take up to two years off the time it would typically take to do a turnaround because the recommendations are jointly created and buy-in is integrated to this process.

The second step is to look at how the company is spending money and immediately move to stop them from doing stupid things with it. I’ve run into some incredibly crazy stuff over the years. Building luxury executive offices, hardening the executive offices for tank attacks (that was at Sun by the way), investing in NASCAR or F1 racing (not a priority if you are failing in market), or replacing the executive jet fleet or upgrading the limousines. But if you can stop the crazy spending, which typically can be identified relatively quickly you buy time to figure everything else out and often reduce the tension between the employees and executive management.

The third step is to take a step back and look at the strategy of record and whether it is even possible for the firm to execute it.   Then, once the strategy is validated or corrected, find a way to assure the firm has the resources needed to execute. In BMC’s case part of the conclusion was to take the company private because it was determined that they couldn’t do what was needed if the firm remained public.

(By the way looking across both BMC and Dell, and back at the other turnarounds I’ve been involved in, this “going private” path should be far more common than it is as a public company generally can’t do what is needed anymore to complete any but the simplest turnarounds thanks to quarterly report pressures).

Jim pulls from a deep list of people he knows can execute, but who haven’t made it to CEO yet. Then he and his team assess what skills are needed and make sure they are supplied when the rest of the team is recruited and they use a physiological profiling firm to help assure compatibility across the team and identify personality problems before the candidate is selected and hired.   BMC was particularly effective because Bob Beauchamp was both very transparent with the candidates and could articulate BMC’s strategy in a fashion that was compelling, allowing them to acquire a far higher level of talent than otherwise would have been the case.

The executive staff then becomes a key part of the turnaround planning effort and, as a result, all members have buy-in from the start which speaks to how uniquely successful BMC’s turnaround had been.

One of the parts of Jim’s process that most seem to overlook is to make sure the new CEO is aggressively mentored but not put in a position to believe his or her mentor was after their job. Once you know what skills are needed by the CEO, and which they don’t have, it is this combination of mentoring and supplementing with other executives that assures their eventual success and speaks to why BMC has been so successful.

The key elements for a successful turnaround

When assessing or doing a turnaround the key elements to remember are that the team driving it be experienced. That they base their plan on a real assessment of the firm’s problems and resources and that they immediately move to stop stupid spending and begin a process to assess the folks below the executive staff (this is the biggest pool of critical talent for the ongoing firm). That they consider taking the company private and that they have a process to build an executive team that can execute engaging this team in both the ongoing creation of the resulting effort and remaining engaged until the result in achieved.

If all of that is done rather than an uncertain outcome the turnaround can be assured — it continues to amaze me that this process is more the exception than the rule in today’s technology market.