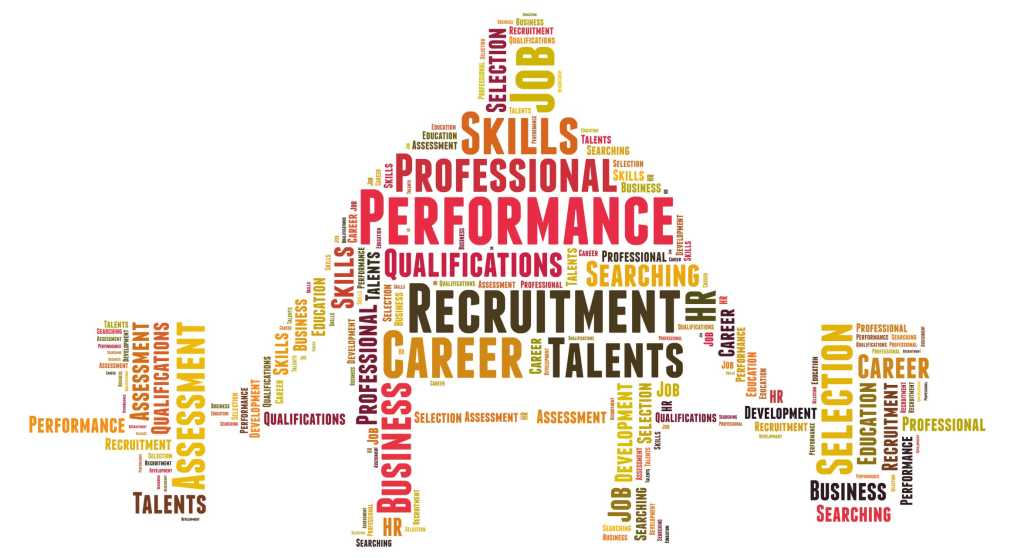 Companies will continue to focus on IT hiring, according to a survey of human resources professionals and hiring managers in Chicago and south Florida. The study was conducted between July 21, 2015 and August 5, 2015 by Richard Curtin at the University of Michigan at Ann Arbor and Brilliant, a staffing firm that worked with Curtin to collect information on current hiring trends in IT as well as accounting and finance.

Although companies report a need for IT professionals, there was a slight decline in open IT positions from previous quarters; 33 percent of companies report IT job openings for Q4 2015, whereas 37 percent reported IT openings last quarter and 58 percent in Q2 2015.

According to the study, “companies have a high percentage of unmet needs within their accounting, finance and IT functions.” Results also suggest that companies are looking to fill positions quickly, with 22 percent of companies reporting they want to hire “ASAP,” and according to Brilliant and Curtin, this indicates companies are looking to “handle the demands of current business,” rather than filling positions for future business needs.

However, despite the decline, Brilliant CEO Jim Wong notes that his team is “optimistic that hiring plans will remain strong for accounting, finance and IT professionals in the near term.”

Related Story: Crowdsource your way to a better IT team

When asked what skills candidates were lacking for IT roles, the top five responses included problem-solving, communication, expertise, cultural fit and none. If you’re not sure where to look for jobs, Brilliant and Curtin also asked companies where they found their top talent. Companies reported that the top hiring resource was search and recruitment firms, while referrals and word-of-mouth came in second. Online job boards, internal promotions, resumes submitted to the company website and social media were also noted.

While a number of companies report turning to social media for recruitment, the study points out that it’s difficult to assess how many people it pulls in. Most users will typically browse on the Web, but turn to another medium to complete the application process. “Therefore, companies might not necessarily give credit to social media as the means for their successful new hires even if the candidates learned about the job openings via a social media site,” according to Brilliant and Curtin.

Recruitment was undoubtedly the most popular and successful source for finding successful talent. “One-third of all human resources professionals and hiring managers stated that their most successful hires were obtained through search and recruitment firms. No other method was nearly as successful,” states Brilliant and Curtin.

If you’re in the market for a new IT job, this report suggests that you reach out to recruiters, and fast. With companies looking to hire as soon as possible, you’ll want to get your resume in ahead of the crowd.