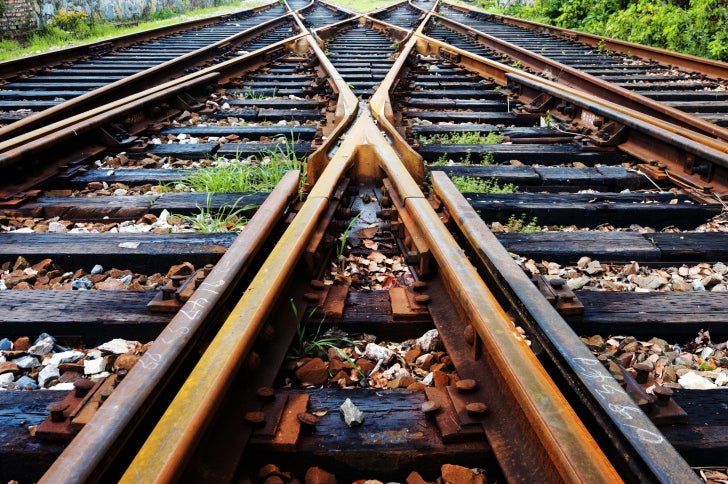 The modern CIO must serve as a jack of many trades, marrying technology and business strategy. As Cindy Earhart takes the reins as Norfolk Southern’s new CIO, she brings with her experience working in finance, IT and human resources roles over her 30-year career at the freight train operator. She says that cross-departmental experience will serve her well as her department, seeking operational efficiencies, experiments with drones and increases its use of automation software.

Working in HR, finance and IT was a “great experience for me because you really get to understand the entire organization,” Earhart told CIO.com.

Following what she calls this “zig-zaggy” career, most recently as executive vice president of administration, Earhart assumed the CIO mantle today from Deborah Butler, who retired after 35 years with the company, including the last eight as its CIO. Butler is credited with implementing software and sensors to help trains go faster and save fuel. She was also instrumental in improving safety signaling technology that helps prevent derailments.

[ Related: Drones in the enterprise: The future of data collection ]

Earhart says she will extend Butler’s work in a rail industry facing headwinds from a tumultuous energy sector. Coal shipments have been hurt by lower natural gas prices and the global oil surplus. Norfolk Southern, which operates 20,000 route miles in 22 states, in July reported a 23 percent drop in second-quarter profit, citing declining revenue from coal, crude oil and fuel surcharges.

Norfolk Southern can’t control the industry’s business challenges, but what it can do is use technology to improve the operational efficiency of its assets and improve service to the East Coast to which it hauls coal, automotive, and industrial products. For example, Norfolk Southern is considering using commercial drones to capture live video feeds of railways spanning bridges and other hard-to-reach areas that workers currently inspect. This will augment worker safety and accelerate the operator’s awareness of structural issues on its lines. Drones, for consumer or commercial use, are a controversial topic, and subject to Federal Aviation Administration rules. Companies must obtain special waivers granting them permission to use drones in low-risk, controlled environments.

Earhart says the company has held talks with drone makers, but declined to provide more specifics, as the plans are in their infancy. “We have definitely been in conversations,” she says. “As new technologies develops, we will work with our suppliers to figure out to utilize our assets better.”

Earhart also says she wants to improve the operator’s Locomotive Engineer Assist/Display Event Recorder, or LEADER, train-handling technology, which processes operating conditions in real time as a train moves over the track. Locomotive cabs equipped with LEADER monitor prompt engineers on optimum throttle speed and dynamic braking to consume fuel more efficiently. But if Norfolk Southern can automate throttling tasks with software, it would make the system more efficient, she says.

“We’re in a capital-intensive industry and trying to get as much as we can out of assets is important.”

Listening, communication and data are crucial

The work ahead is challenging, but Earhart has been tested before. She says moving from accounting to new roles in IT and then HR helped her hone different skillsets because she was forced to rapidly learn and make decisions. For example, working in finance sharpened her awareness of operational budgets and timelines, both crucial duties for CIOs. Working in HR fortified her talent assessment chops, enabling her to quickly identify who in each organization had the depth and knowledge she needed to help make decisions. “Getting to know people and their capabilities and what they bring to the table is very important,” Earhart says. “You become much more data-driven in your decision making when you are not necessarily the technical expert.”

One critical skill Earhart says she has honed during her long tenure is the ability to listen to peers to acquire knowledge and form questions. These skills have helped her dive down deeper into areas that were previously foreign to her.

“A lot of the experience I’ve had over different areas in the company have prepared me to go a lot of different ways,” Earhart says.