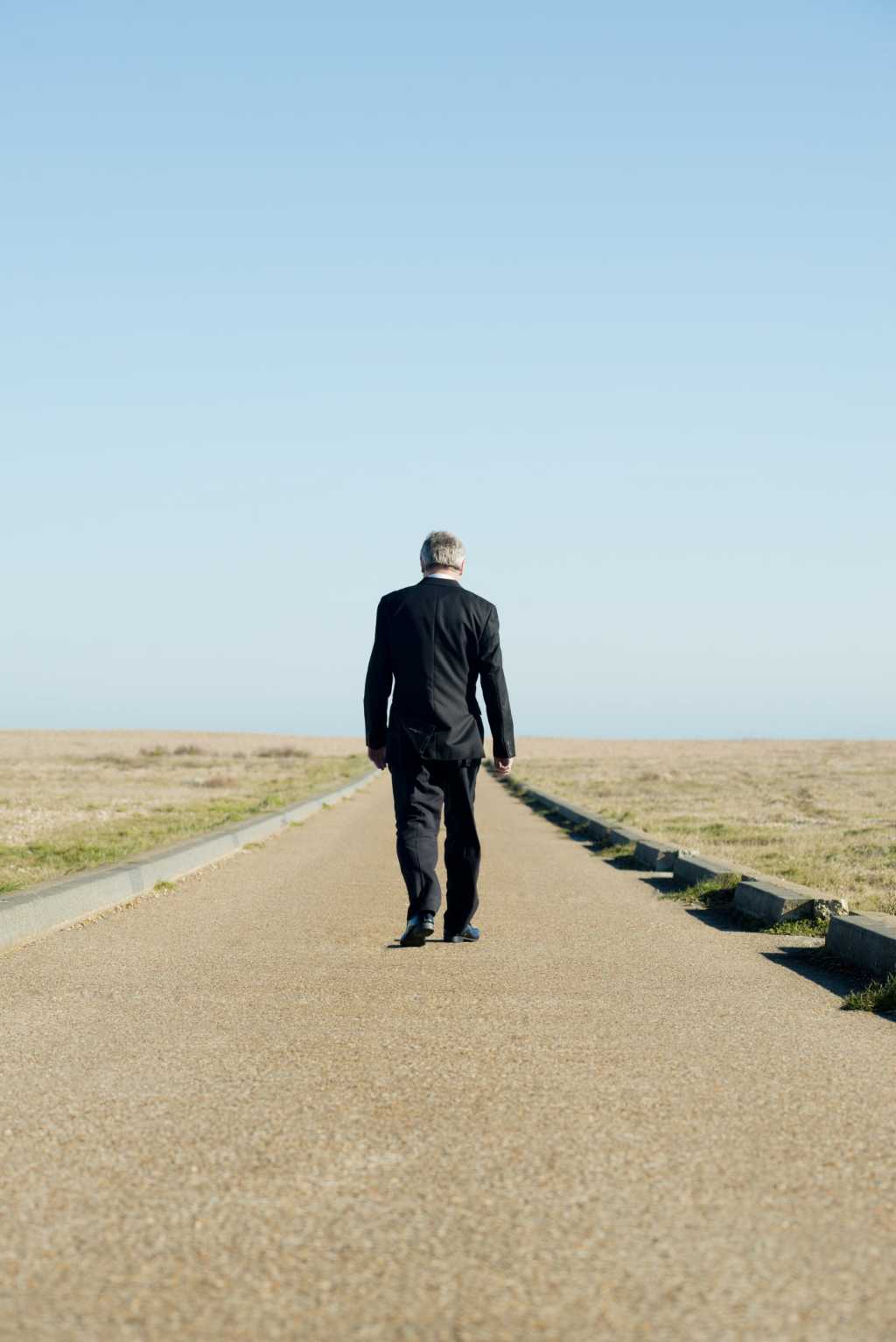 It seems like every few weeks I see some 20-something just out of college asking for advice on how he (and, yes, it usually is a he) can retire at 35.   Watching the new movie, The Intern (something I recommend folks who want to retire early watch) reminded me of just how stupid this goal is. I had a cousin that effectively retired at 22. It cost him his marriage, career and self-respect. Now he mostly sleeps, gets drunk and is a burden on his family. Over the years I’ve watched a lot of folks who retire at 50, 55, 60 and even 65 spend a few years on retirement then try to get a job again even if it is just as a greeter at Walmart so they have something to do.

Let’s talk about the idiocy of retiring early this week.

The new movie “The Intern” eloquently pointed out that retirement isn’t really the trip through paradise that folks think it is. For folks who aren’t tied to status, have lots of hobbies, don’t have a substance abuse problem and have no problem finding things to do during their free time it can be wonderful. Unfortunately, that isn’t consistent with the successful personalities that go into tech. People tend to be very competitive, live for the conflict and tie their self-worth to their job.

In “The Intern,” Robert De Niro plays a retired vice president from a telephone book company. His wife has passed, he has taken every trip he could ever want to take using up his massive bank of miles, he even learned a foreign language (Mandarin). Yet, he was bored so he takes on a job as a senior intern and becomes an invaluable aid to a young CEO who needs life experience help that he is happy to provide. Interns typically aren’t paid so it wasn’t about the money; it was about filling time in a meaningful fashion.

One of the funniest moments was when De Niro is asked the pat question, “Where do you want to be in 25 years?” and the young manager asking the question suddenly realizes at 70, in 25 years the guy will likely be dead. A more appropriate question would likely be, where would you really like to be now?

A common saying is that life isn’t about the destination it is about the journey. And it is fascinating to me the number of folks who look forward to retirement and then hate it once they arrive. The more senior they are in their careers, the bigger the problem they seem to have with retirement. A few years back I was reading a piece talking about how one of the most powerful retired venture capitalists from the Silicon Valley was extremely unhappy. No one would listen to him anymore, his “friends” enjoyed his wealth more than he did (he has a spectacular yacht that is also a spectacular burden, for instance), and he couldn’t keep a wife to save his life (he apparently was horrid to live with). He had massive wealth and he was massively unhappy retired where he had enjoyed working immensely (granted he was kind pain to work with so I’m sure his co-workers were happier when he retired).

CEOs in particular have issues with retirement and often they can’t seem to transition from the waves of false friends that surround them hoping for some advantage who mostly disappear when they retire to develop real friends with common interests. Some of the loneliest people I’ve met are retired CEOs.   They acquire this massive amount of wealth, surround themselves with pretty things including a trophy spouse and then discover that once retired all of this stuff becomes a burden, often including the spouse. And it isn’t as if they don’t see it coming either, it is likely they watched their predecessors have this same issue, but like Lemmings they jump off the same damn bridge.

One of the saddest things I observed years ago was when one of my friends died suddenly. He was working incredibly hard to earn a rich retirement and spent much of his time on the road. As retirement approached, his wife and he anticipated the time they would finally get to spend together, but that wasn’t to be. He spent so much time on planes he developed a blood clot in his leg and when it migrated it killed him rather rapidly. Those moments they were living for never happened.

Earlier this week I got a call from an old friend who works, well worked, for one of the biggest firms in our industry. After 25 years at the company he was terminated effective immediately. No gold watch, no goodbye party, no thanks for all the hard work. And now they won’t even help the transition to private life. The firm has a bit of a rep for treating people poorly, but this exit takes the cake.

Both experiences showcase that we need to take life as it comes. Not live for some big future payoff that may never arrive, and certainly don’t bet that your employer is going to take care of you. But focus instead on doing what you love and loving what you do now.

For a lot of us who have learned this lesson, working is better than retirement and when we are asked when we are going to retire we don’t know or care. But by focusing on the now we are likely better prepared for it when it does arrive.

Rather than working to retire early, the smart folks tend to find work they enjoy so they don’t really want to retire. In a way that gives them a payoff that happens decades before someone working for retirement who discovers retirement often sucks. As you plan for your retirement spend some time with folks who have retired and decide what would work for you and what won’t. You may realize you’d be better off finding a job you love that you never have to retire from. That way, the happiness you discover will be something you don’t have to wait for, it will simply always be there.

I did some of the most amazing things between the ages of 20 and 35. That is when you are healthiest, have the most energy and the least fear. The idea of burning those years in order to be unproductive for the next 55 or so just seems insane. Yet that is at the heart of the “retire at 35” question.