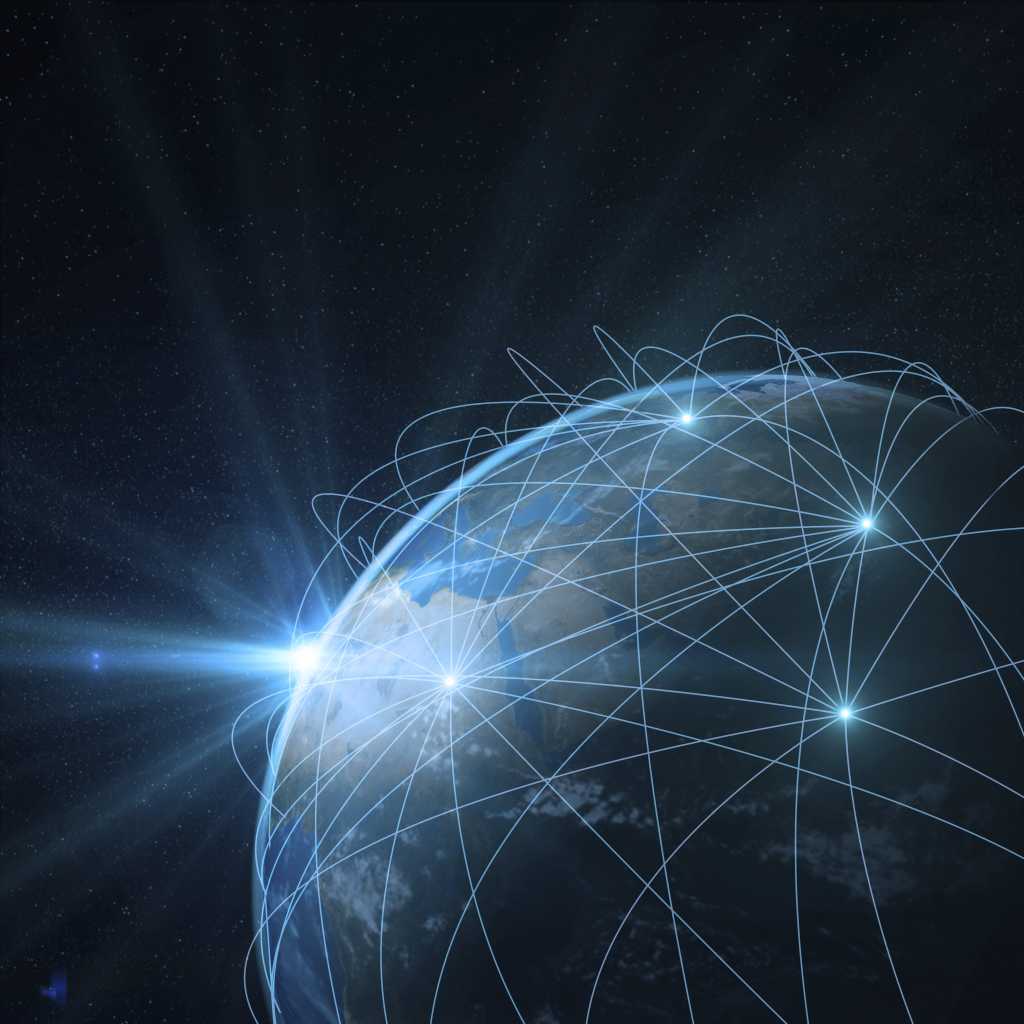 As Secretary of State, Hillary Clinton gave a speech at the National Press Club in which she stated, “New technologies do not take sides in the struggle for freedom and progress, but the United States does. We stand for a single Internet where all of humanity has equal access to knowledge and ideas.”

With those words, the United States began a campaign to establish global Internet freedom based on our First Amendment. The intent was to ensure the greatest possible freedom for people all over the world to take full advantage of the enormous expressive and associational capabilities of the Internet. As laudable as that goal may be, it is also fundamentally unattainable. Given all that is stake for both human rights and the future of electronic communications, a more realistic approach to Internet freedom is needed — one that seeks global rules that can work across legal jurisdictions and borders.

While freedom of speech is nearly universally recognized in modern democratic societies as an indisputable right, the reality is that every society limits speech. The form these limits take, from outright censorship to restrictions on defamation or obscenity, is a reflection not only of the country’s political system, but also of its history and culture.

It is for this reason that the United States cannot expect the world to simply adopt our domestic First Amendment system. At the same time, we cannot allow other countries to globalize their own content regulations, which often privilege privacy, security, public order and morality over free expression.

The European approach to the ‘right to be forgotten’ laws shows the danger of seeking to globalize a local information ordinance. Last year, the European Court of Justice ruled that search engines had to delete search results with links to personal information that was outdated, inadequate or no longer relevant.

For all of its good intentions, the ruling was a dark day for free expression. It favored privacy over free speech and put unprecedented judge-jury power in the hands of search engines.  As a result, less information is available to Internet users.

At first this only affected Europe, and suppressed information could still be accessed elsewhere. The approach of applying restrictions only within a governed territory is similar to the way in which China, Russia, Turkey, Vietnam, and Saudi Arabia restrict content.

Unfortunately, European regulators were not content to keep things within their own borders. Based on the theory that only a globally-applied right to be forgotten can be effective, the French privacy regulator recently ordered that any link targeted for deletion under Europe’s right to be forgotten regime must also be deleted globally. Google rightfully has rejected that interpretation, and has successfully fought to push the decision back to European courts.

Rather than attempting to export its narrow view of the right to be forgotten, Europe should recognize that countries around the world face significantly different security, cultural and political realities. And in doing so, regulators should rely on a principle of comity for international expression. Comity is a live-and-let live approach, holding that global restrictions should apply to only a very limited set of concerns — such as terrorist plotting, criminal activity, and child pornography. Otherwise, rules governing Internet content should remain local in scope.

Of course, pushing Europe to take such an approach means the U.S. itself must accept the principle of comity. American political leaders, who often loudly object when other countries seek to impose their restrictive policies on our Internet freedom, need to exhibit some international modesty.

Our current insistence on pushing First Amendment-based Internet governance internationally is not only unrealistic, it will lead other nations to demand we adopt their systems. Like a trade war, this is a game that everyone loses. By adopting an approach that requires people to respect local speech laws when in that jurisdiction, but not to seek to apply local content rules globally, America can forcefully oppose the globalization of the right to be forgotten — along with other ill-conceived restrictions that are sure to arise around the world.