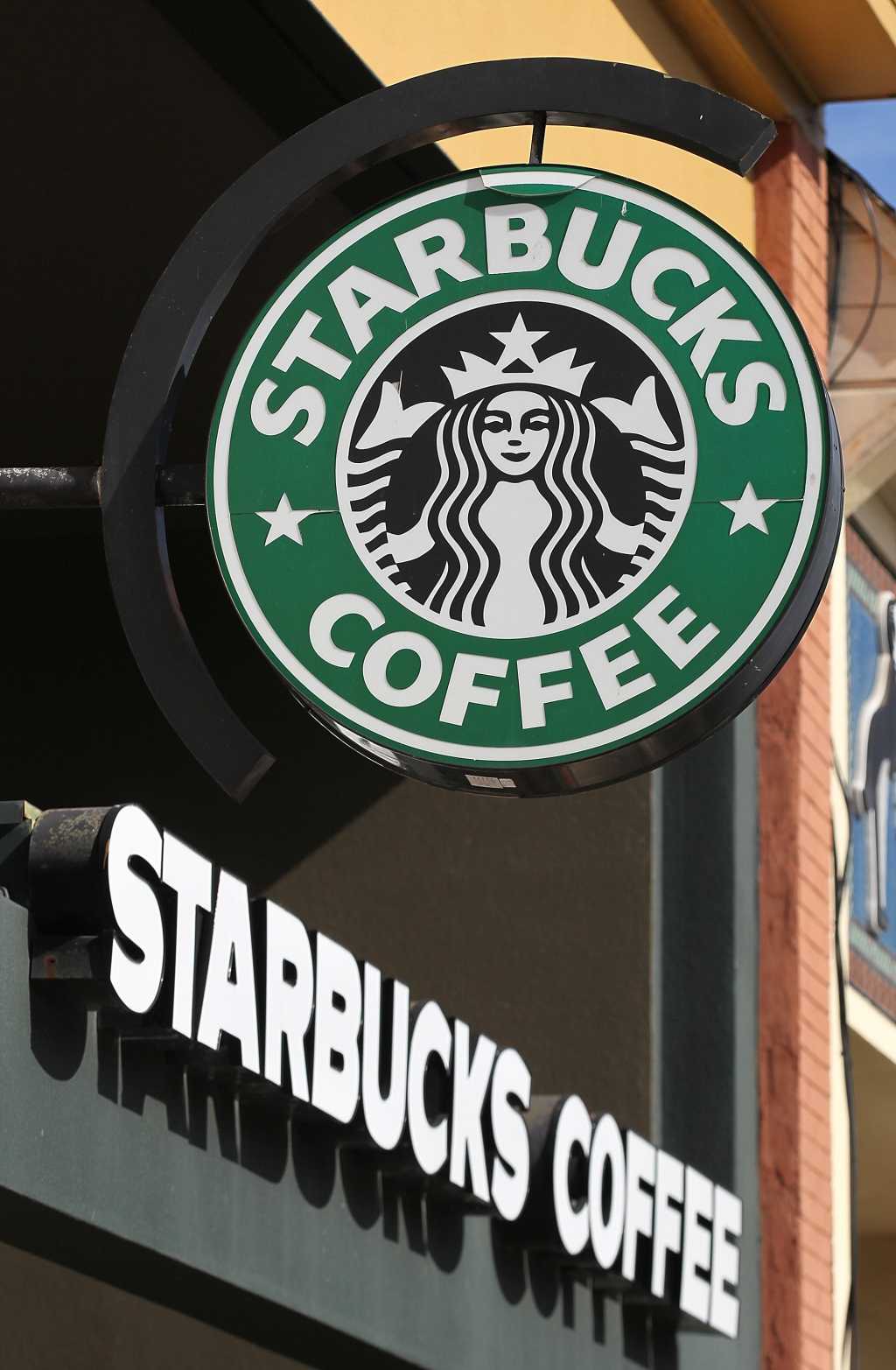 Starbucks said it has hired as CTO Adobe CIO Gerri Martin-Flickinger to replace Curt Garner, who is leaving in November after 18 years with the company. At the micro level, it suggests Starbucks’ ambitions are greater than caffeinating and feeding people. More broadly, the move reflects the increasing role of digital technologies play in traditional businesses that seek to boost their brands, analysts say.

Martin-Flickinger will oversee the company’s IT operations and guide its global technology strategy when she joins Nov. 2. “As we continue to shape our global technology agenda at Starbucks, we needed leadership talent with deep experience in cloud, big data analytics, mobile and security to take us to the next level,” Kevin Johnson, Starbucks president and chief operating officer, said in a statement. “Gerri stood out as someone who has years of experience in Silicon Valley and brings deep management and technical expertise to help us navigate the future.” Martin-Flickinger, who helped refashion Adobe as a cloud software maker, will report to Johnson as a member of the senior leadership team.

Gartner analyst Graham Waller says Starbucks’ appointment of a high-profile Silicon Valley IT leader underscores the importance the company is placing on driving digital innovation. “Digital technologies are really crossing an inflection point, where they are going to the core of the product or service itself,” says Waller, who co-wrote a book on the subject, titled “Digital To The Core: Remastering Leadership For Your Industry, Your Enterprise, and Yourself,” with fellow Gartner analyst Mark Raskino.

Digital technologies were once largely the domain of ecommerce channels. But the emergence of cloud, mobile and analytics tools that business professionals can use without IT’s help has enabled digital technologies to more rapidly permeate businesses. Starbucks, in particular, has benefitted from this digital disruption, as more than 20 percent of its transactions now flow through its mobile application, which allows consumers to pay for beverages and food from their iOS and Android phones. The company last month sought to extend the value of the app by adding the capability for time-crunched customers to order and pay in advance. Starbucks has also moved to boost its brand by partnering with other popular digital services. Users of rider-sharing service Lyft’s mobile app and Spotify’s streaming music service can earn Starbucks loyalty “stars.”

What Starbucks will do next to grow its already healthy business is unclear. But in hiring Martin-Flickinger,”Starbucks wants someone to take a more active role in understanding how, through technology, it can disrupt the markets that it wants to serve,” says Forrester Researcher analyst Peter Burris, who studies the role CIOs play in shaping their companies’ technology strategy. “What do those markets look like? I don’t know, but clearly it’s beyond coffee.”

Burris says Starbucks may want to capitalize more on the “three or four hours a day” some knowledge workers spend working alone or meeting with colleagues in the company’s 22,000 plus global stores, which provide free Wi-Fi and, in some locations, wireless charging. One possibility could include technical support services to improve consumers’ experiences. “Technology can be applied to win, serve and retain customers, even inside one of those traditional businesses — the coffee shop,” Burris says. “Starbucks is doing it, and clearly [hiring Martin-Flickinger] signals that they’re going to do more.”

CIO role stronger than ever (outside of Starbucks)

The move means the CIO title is on hiatus, if not retired, at the Seattle coffee giant. Does this mean the CIO role is under siege? Hardly, says Gartner’s Waller. The CIO role is more crucial than ever, with 39 percent of CIOs Gartner surveyed reporting that they are essentially performing a chief digital officer role for their businesses. “That’s a very healthy amount and we’re seeing a lot of data points that suggest CIOs are stepping up and playing this role,” Waller says.

[ Related: CIOs must cultivate the next business technology leaders ]

Despite Gartner’s reassuring words, the proliferation of digital has thrown titles and roles in flux. In many companies, CIOs command both back-office functions and facilitate digital innovation. In others, the duties are split, with CIOs retaining back-of-the-house tasks as chief digital officers, CTOs and even CMOs assume responsibility for technology innovation. Some CIOs are finding that the digital disruption is whittling down their responsibilities and, in some cases, their budget. As CIO.com noted Tuesday, PwC found in a September survey that the number of CIOs leading internal and external digital efforts will drop from 40 percent today to 35 percent in three years. And 68 percent of digital spending comes from budgets outside of IT department’s budget, a significant increase from 47 percent the prior year.

[ Related: Moving the IT conversation from cost to value ]

Starbucks isn’t the only major brand where technology strategy is facilitating titular changes at the top. General Electric last month named Bill Ruh to the position of chief digital officer, leading the new GE Digital division. Ruh will bring to bear the 1,200 software experts at his disposal on the company’s industrial Internet strategy, which includes predictive analytics and sensors to improve machine performance. CEO Jeffrey Immelt says the move will “grow our software and analytics enterprise from $6 billion in 2015 to a top 10 software company by 2020. Tesco in June appointed Edmond Mesrobian CTO, replacing CIO Mike McNamara, who left in February to become CIO of Target.