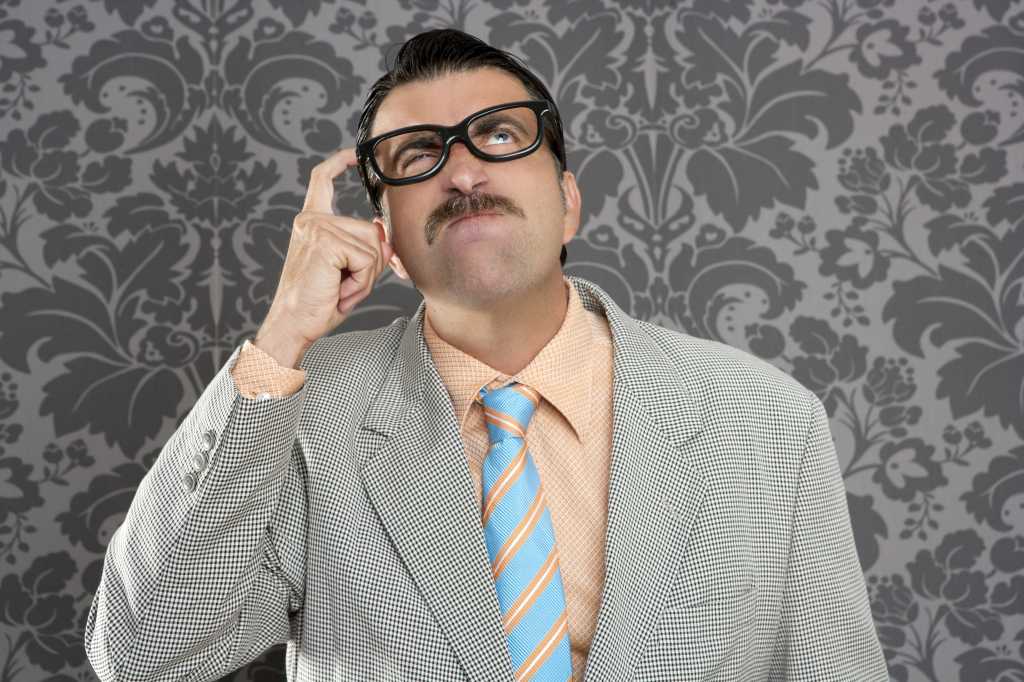 IT professionals spend a lot of time enabling secure access to data and productivity tools, but they also occasionally find themselves in humorous user support situations. A new Lenovo marketing campaign, called “Users Happen,” highlights some of the most outlandish and hard-to-believe stories IT managers hear from employees when devices unexpectedly meet their makers.

Users happen, IT deals with it

Michael Ballard, senior manager of digital marketing at Lenovo, says the new campaign is designed to reach out to and empathize with the IT community without overtly pushing Lenovo products. The company decided to “show a humanistic side of things” when it realized just how often IT professionals share stories about their users.

“It’s kind of like that water cooler storytelling where they gather around and tell these classic, funny stories about their users,” Ballard says. The videos created for the campaign depict funny, yet common scenarios, and they meant to let IT professionals know they are not alone in their struggles, according to Ballard.

“Most ads out there either overpromise or just hammer product features and specs at them. Those ads get ignored,” says Adam Kleinberg, CEO of the interactive agency Traction, which conducted related research and created content for Lenovo’s new campaign. “We knew that Lenovo had to speak with [IT professionals] authentically and in their own language.”

Enter Jane, the “fast-working, hard-typing perpetual motion machine.” In this video, an astonishingly scatter-brained actress goes through bouts of aggravation and confusion with her machines.

“Jane is what we call a power user — all the apps, all the time. She is a big multitasker. She also has a problem with cords,” says the actor who plays Jane’s IT manager in the video. “Heaven help that machine if anything takes longer than a second to load.”

Beware the ‘Curse of Chad’

And then there’s Chad, a hard-charging, one-man laptop and tablet wrecking crew. “That man is absolute murder on machines,” says the actor who plays Chad’s IT manager. “We should have known he was trouble when that first one came back scorched.”

The job of the modern IT professional would certainly be easier without the Janes or Chads — but then they wouldn’t have any stupid-user stories to share with colleagues.