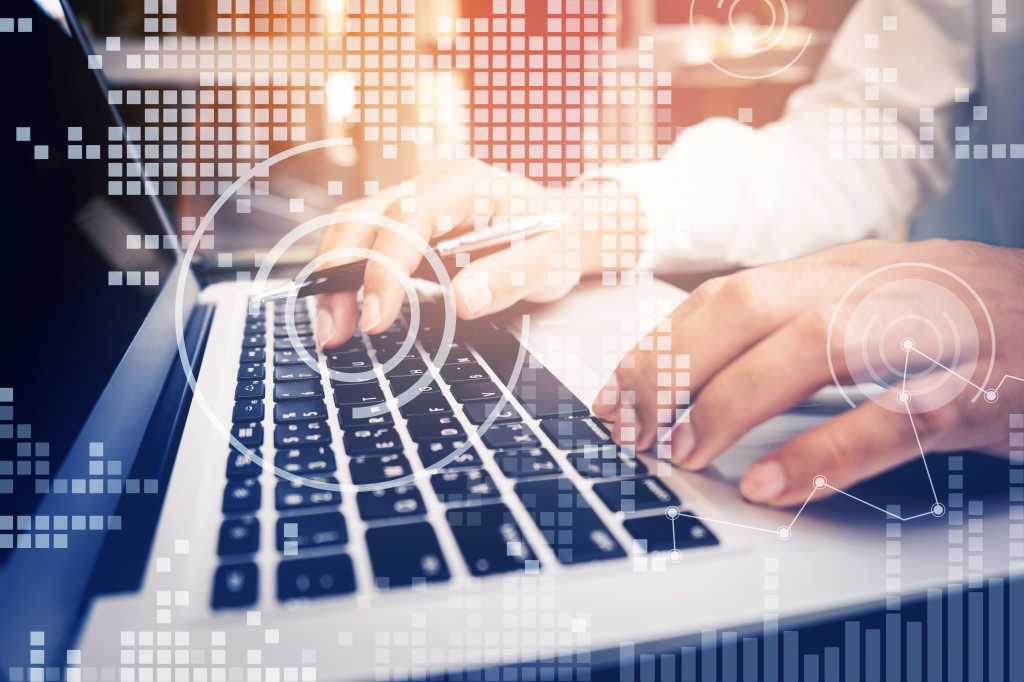 More than two years after releasing the Google Keep note-taking app for Android and the Web, the search giant finally released an iOS version in late September. So now that Google Keep is native to iOS, Android, and the Web, can it making a dent in Evernote’s massive (and loyal) user base?

Maybe. Here are three good reasons to use Google Keep instead of Evernote. (I tested Google Keep on an iPhone, as well as an Android tablet and via a Web browser.) And to be fair, I also noted three ways Evernote tops Google Keep.

1) Google Keep is simple and streamlined

Google Keep’s interface, not unlike the Google search engine box, is barebones. That means you can start taking notes right away, with little (if any) learning curve. Evernote’s interface is dense and somewhat clumsy, especially on mobile devices.

Want to snap a photo of, say, a product box or poster and save it as a note? Google Keep’s camera function does the job for you, and its optical character recognition (OCR) tech quickly digitizes text in files, so you can search for it using keywords almost immediately. In my tests, Evernote’s servers took longer — roughly 10 minutes or so — to OCR images. Google Keep also syncs new notes across devices at lightning speeds, and it’s faster than Evernote.

Evernote’s search works better in its desktop app than in its mobile apps. By comparison, Google Keep’s search experience is consistent, and works well, across all devices.

Evernote bests Google Keep, however, when it highlights searched keywords in images and text. Google Keep quickly finds the files with the words you seek, but it doesn’t highlight the keyword, unless you use the Web version.

On the flip side, Evernote has many more features than Google Keep.

Evernote vast ecosystem integrates with third-party services via APIs and adds a great deal of functionality to Evernote. No other note-taking app has anything like it — not even Microsoft OneNote.

Evernote’s Web Clipper extension makes it extremely easy to save Web content to Evernote notebooks. It’s also simple to save webpages on Android and iOS to Evernote.

Google Keep doesn’t come close to Evernote in this department. For example, when I clipped an article from The Huffington Post to Google Keep on my Android tablet, it only saved the article link. Evernote saved the full article.

When you do a Google search, Evernote’s Web Clipper extensions can display your relevant notes to the right of search results. This is one of the most useful Evernote features. As of this writing, Google Keep notes don’t show in Google search results.

Ultimately, Google Keep is useful for those who just want to make quick notes and lists on the go and aren’t interested in creating a deep archive of content. It’s also good for sharing lists with others, such as shopping lists. And it’s completely free.

Evernote is a better choice if you want a database of notes, lists and Web content, and you want as many features as possible — even if you have to pay for them. The basic Evernote plan, which is quite useful, is free, but more advanced features require a paid plan, which start at $25 a year.