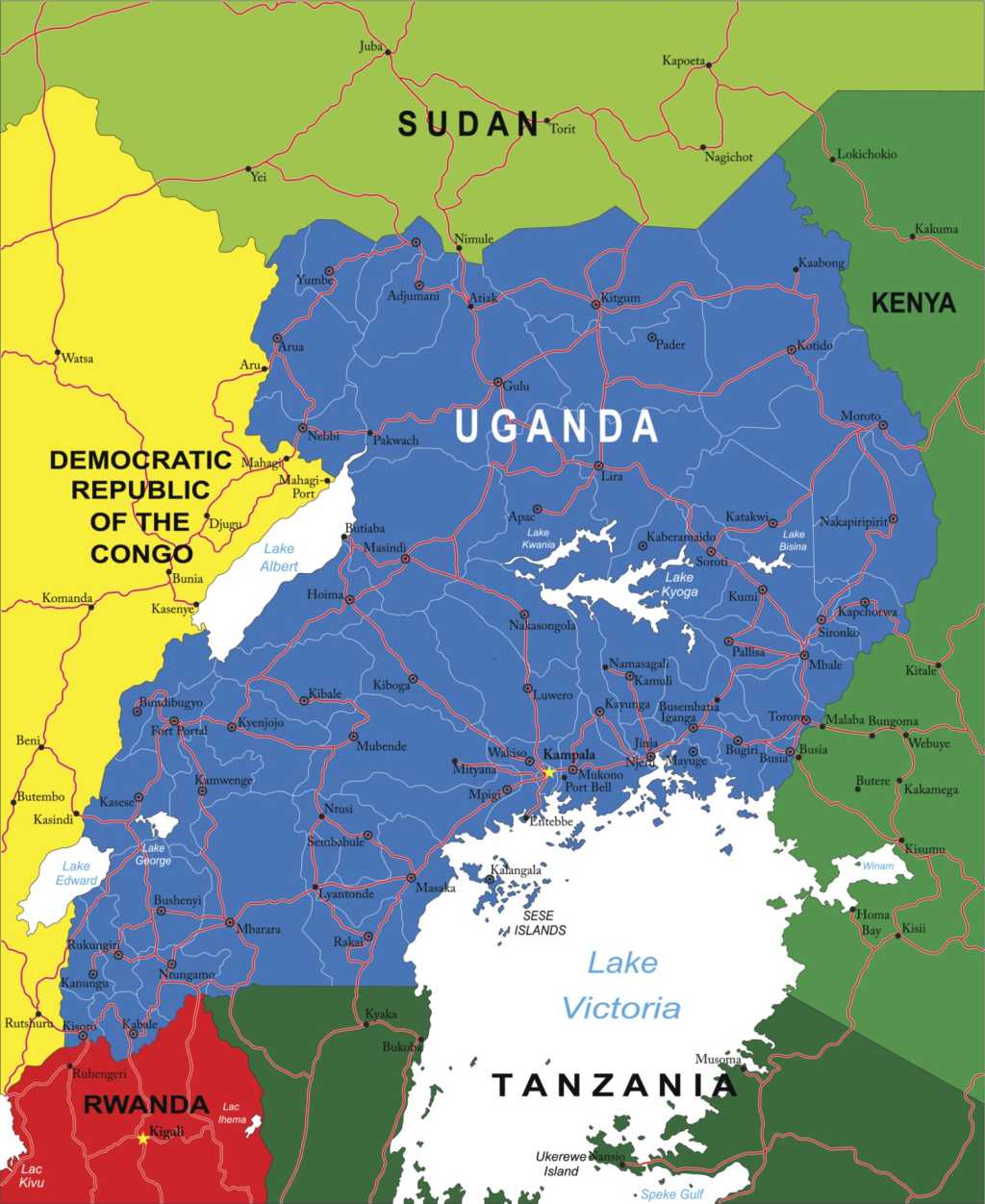 A number of African nations have been working to build their IT service capabilities over the last decade with some degree of success. Here are three examples:

Financial center Johannesburg ranked No. 21 (ahead of Sao Paulo in Brazil, which gets much more attention as an IT service destination) on Tholons’ 2015 Top 100 Outsourcing Destinations list. However, concerns about white-collar crime and personal safety persist.

In contrast to shrinking populations in India and the Philippines, Africa’s population is growing, meaning more individuals will be entering the workforce. Foreign direct investment (FDI) boomed to $60 billion, five times the continent’s 2000 level, according to the World Bank, making Africa the second most attractive destination in the world behind North America, according to the World Bank.

The positives for Uganda as an outsourcer

But the most interesting player for IT services today may be Uganda. “It has a strong infrastructure with a powerful and reliable hydroelectric power source from three damns on the River Nile,” says Wright. “Uganda has also benefitted from Google’s Project Link.” The company’s continental high-speed fiber optic network project kicked off in Ugandan capital Kamapala.

The national government is stable (current president Yoweri Museveni has been office for nearly three decades) and has established an initiative to develop an upper middle class in what has been a largely agrarian society. As a former British protectorate, Ugandans are taught English in school, with it being the single common language among the more than 50 tribes in the country. “Other strengths of Uganda for outsourcing include the stable geo-political environment, the creation of incubator units for new IT and BPO business, incentives for growth, and cyber laws to protect IT and BPO investors.”

The challenges for Uganda as an outsourcer

“The challenge for Uganda is similar to that throughout Africa as only 22 percent of university graduates have STEM-related degrees,” says Wright. High-volume offshore outsourcing destinations typically see more than 40 percent technology-related degrees. There is also some continued fallout from former president Idi Amin’s decision to expel the country’s Asian minority population in 1972. “This has certainly limited any influence from the Indian providers,” Wright says. “Also, there is a large religious missionary presence in the country that has influenced the culture and limited the acceptance of progressive lifestyles and views.”

However, the National Information Technology Authority, Uganda (NITA-U), the Ugandan Investment Authority, and the country’s ambassadors are working together to raise awareness of the regional strengths capabilities and invite global delegations to the country with the goal of attracting corporations that will build out the country’s IT and BPO capabilities, shape future educational programs, and provide infrastructure support. The country has also set up incubators for IT and business process service business and other growth incentives.

[ Related: Why Offshoring Your Software Development to Romania Makes Sense ]

“Anyone considering English language-based services in Latin America or the Philippines should consider Uganda,” Wright says. “There is a strong European and American influence leading to good cultural alignment with Ugandans.” Service desk, call centers, web development, and applications development and maintenance are all viable services available at a lower cost than in South Africa, for example. While salaries for software developers are higher in Uganda than the Philippines and India, attrition rates are less than 5 percent.

However, notes Wright, “owing to its landlocked location and the East African road challenge, Uganda would not be ideal for data center work or anything capital intensive.”