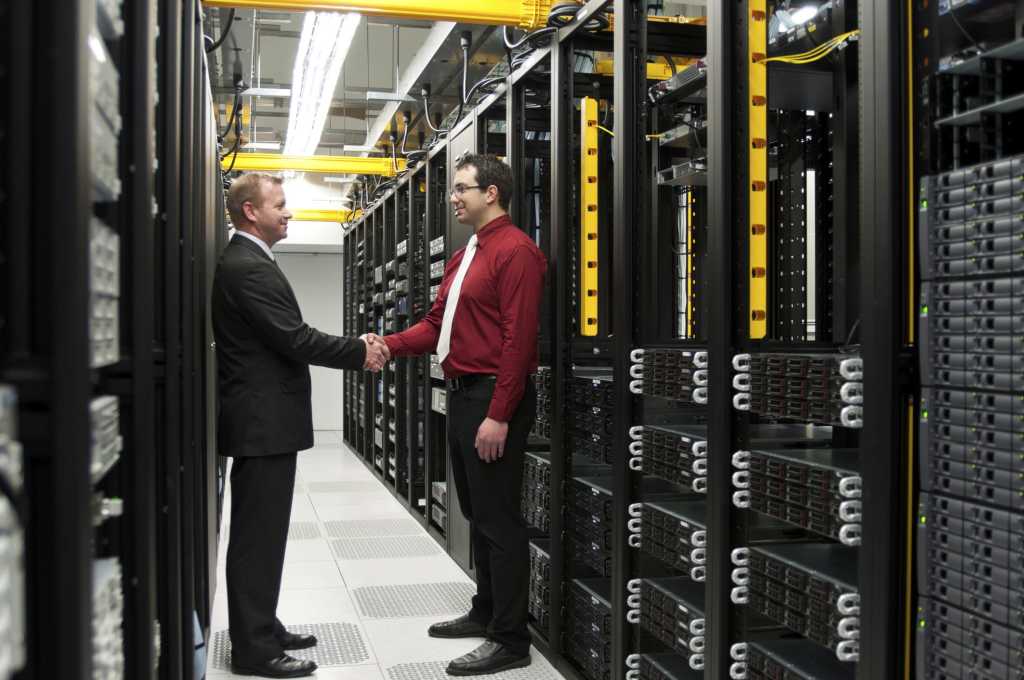 Recruiting, interviewing, onboarding and training new employees takes time and money — two of any company’s most valuable resources. So you might think that after investing new employees, companies would continue to help grow their careers within the business. However, that isn’t always the case, and middle managers often find their time is split between A players and C or D players, while B players often go ignored. But there is a cost associated with ignoring B players, because with a little attention, these employees might wind up being your most valuable assets. Without that attention they may develop into another company’s A player.

The concept of an A, B, C or D player is basically a ranking system often used in sports. “A players” are the stars, these are the people companies actively recruit and consider it a win when they get them. “C and D players” are the employees who take up a manager’s time because they’re causing problems, not meeting goals or having trouble grasping new concepts. And the “B players” are in between. These employees might have the potential to become A players, but maybe they lack some key traits, like communication skills or self-motivation. Or they might be a B player simply because they are easy to work with and flexible, and therefore aren’t wasting a manager’s time, even if they aren’t hitting their goals every month.

According to Tom Gimbel, founder & CEO of LaSalle Network, a staffing and professional services firm, B players make up the bulk of an organization’s employees, but the focus usually remains on A players, who don’t need the attention, and C or D players, who should probably just be fired.

Your A players don’t need help improving, as these people tend to be self-motivated workers who don’t require a lot of guidance. And it’s a waste of time to try and improve C or D players because they just need to leave the company. The chances of a C or D player turning into a B player, let alone an A player, are slim. At the end of the day, it’s a waste of management’s time and energy to focus on these underperformers.

Related Story: How to diversify your IT hiring pipeline

Gimbel says companies let B players get lost, when they should be valued as an untapped source of talent. Gimbel says middle managers end up spending too much time with the problem employees, trying to make them less of a burden. And the A players are easy to talk to and fun to interact with, which means managers are more inclined to spend the rest of their time with them.

That leaves B players to fend for themselves, as they generally avoid attention from management because they aren’t causing issues, but they also aren’t outperforming their A player peers. They’ll do what they’re told, follow up on commitments and meet deadlines without causing an issue or wowing anyone in the process. They aren’t instigating problems or creating a toxic work environment, but they also aren’t making waves in the corporate world.

“With more time spent developing those B Players, there’s more potential that they can become A players. A players are going to be A players no matter what, and C players need to exit the organization. The best place they can spend their time is with the B players,” says Gimbel.

Middle managers can easily shift their focus by maintaining a mindful attitude about their team. Gimbel says, “the number one thing I think companies need to do is they need to stack rank their employees.” By evaluating where each employee currently stands, and where you think they could be, managers can use it as fuel to encourage employees, rather than discourage them.

Turning B players into A players

Gimbel doesn’t recommend an old-fashioned ranking system where the lowest people get cut, but rather to maintain an ongoing awareness of where your employees currently stand and the potential you see in each of them. Using this ranking strategy, middle managers can encourage employees to step up their game and become A players by emphasizing their strengths and improving on their weaknesses. Whether it’s spending time with B players in the office, taking them to lunch, sending them to conferences or training sessions, managers need to make sure they are putting their energy into these overlooked employees. Essentially, all that time wasted on A, C and D players could be more effectively used on neglected B players.

It’s also important to avoid looking at B players as a “steady-eddy,” says Gimbel. Just because you think an employee won’t leave your company, whether it’s out of a perceived lack of ambition or motivation, certainly isn’t a reason to gloss over them. Try not to make gross assumptions about B employees, because without spending time with them, you won’t actually know what they want out of their careers, and they could just up and leave for what they see as a better opportunity, leaving you blindsided.

“[Managers] begin to intuitively put people where they believe they are, whether the numbers merit it or not. So what happens, is if you spend more time with your B players, you may see you have a diamond in the rough. When you spend time with them, you get a couple of those people who turn into A’s and that can really move the needle on your organization,” says Gimbel.

The best way to avoid ignoring B players with potential is to throw out your preconceived notions of each employee and reassess them from an unbiased angle. Do you have one employee who has the right skills but maybe lacks interpersonal communication skills at work? Or maybe you have an employee who is the opposite, and they’re great at working with others, but sometimes lack the right skills and know-how to get the job done. Figure out suggestions to improve upon these aspects of their career before you talk to them. And then, be honest with them, even if it’s uncomfortable.

Don’t go back to high school

“You want to stay away from viewing your department as the high school lunch table. You don’t want people to not be able to move from one section of hierarchy to another based purely on perception and the only way to do that is to engage with them,” says Gimbel. “People want open candid feedback. They want to know where they have to improve; what makes good middle managers good is that they actually have frank honest conversations with people.”

When talking with employees about what they do – or don’t – bring to the table, remember to frame it in a positive way. Tell them you think they are close to becoming a corporate star, but that they simply need to focus on a few skills or traits. Emphasize what they’re doing right, and be supportive about what they need to work on. And remember to give them actionable ways to improve on their work, and motivation to do so, rather than just leaving them to figure it out alone. You might be surprised how many of your B players rise up to A players with just a little motivation, which will only make your job easier.

Gimbel says middle management is hard, and you need to be prepared for the unexpected nature of dealing with different personality types. But ultimately, he says, “the goal is to figure out a way to get people who are really good to rise up, and the [best] way is to make sure you’re spending your attention in the right places.”