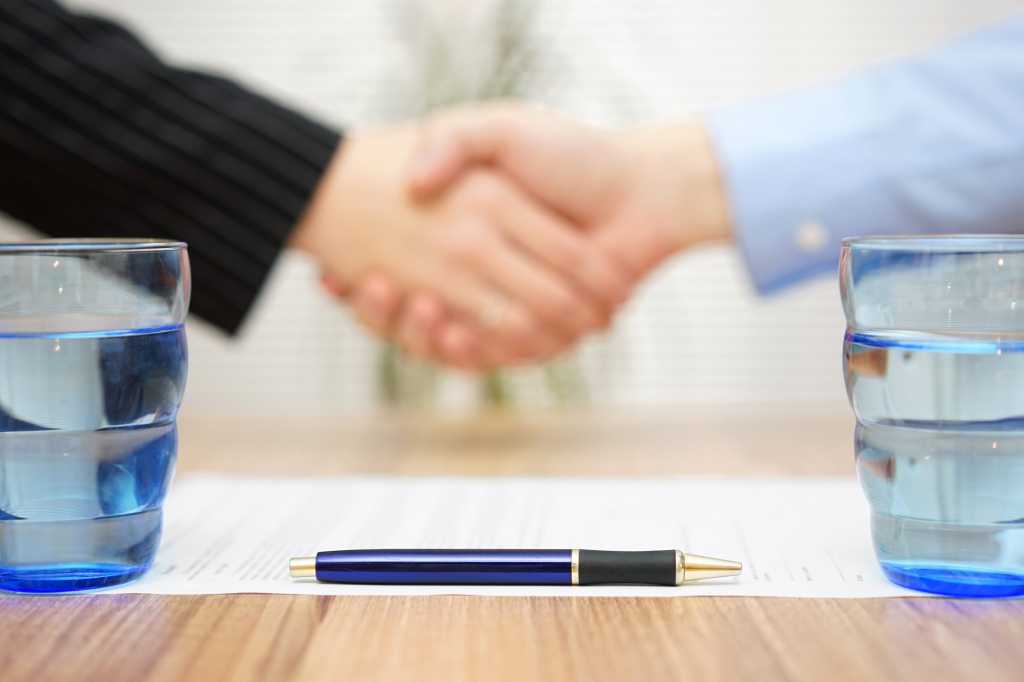 Enterprise outsourcing buyers in the world’s major markets continue to push for shorter, cheaper contracts from their providers. And they’re getting them. So what are they giving up in the bargain?

[ Related: The IT outsourcing price wars are on ]

“In short, nothing,” says John Keppel, president with outsourcing consultancy Information Services Group (ISG). “Contracts are now more flexible than ever before in their commercial and legal design, with lower restructuring, exit, and change barriers. This gives the buyer tremendous leverage, and forces service providers to be more innovative, efficient and accommodating to win or retain the buyer’s business.”

The number of outsourcing contracts signed in the third quarter of 2015 was up nearly 20 percent from the prior year while annual contract vales remained level at $5.6 billion, according to the quarterly ISG Outsourcing Index. The number of awards so far this year is at an all-time high of 1,094, even though annual contract values are down 11 percent over this period last year, says ISG.

Enterprises are shopping for specialized services from niche providers and rejecting long-term contracts in order to take advantage of changing technology, pricing pressure and evolving outsourcing models. Just five mega-relationships (contracts valued at more than $100 million annually) were signed during the third quarter. That brings the year-to-date total to 14, the lowest such figure through three quarters in the last decade, according to ISG. These larger deals will not disappear altogether, Keppel insists, but will be signed at a slower rate and in less mature markets outside the U.S. “They are still the domain of the large firms with the scale to deliver that scope of work,” he says. “It will be sometime, if ever, before they go away completely.”

In the Americas, specifically, the annual contract value of restructured deals hit its second-higher level in the last decade. The maturity of this market—particularly the U.S.—is driving the renegotiation, says Keppel. “Clearly, companies are looking to leverage their buying power and restructure their contracts to take advantage of lower prices.”

IT outsourcing contracts dropped 15 percent for the quarter, as large infrastructure deals gave way to smaller cloud contracts, according to ISG. “Infrastructure is the area most under attack in the As-a-Service economy,” Keppel explains. “It is here we have seen the big new market entrants, the rapid commoditization of offerings, and the real price wars.”

The promise — and pain — of IT-as-a-Service

This era of full-fledged multisourcing, however, creates complications for IT organizations. “Buyers must take on the complicated task of integrating and managing the services of multiple providers,” Keppel says, “a challenge that requires increasingly more sophisticated internal demand-management capabilities.”

[ Related: 9 Tips for How to Use Operating Level Agreements in Multisourcing ]

This competitive market is creating revenue risk for traditional outsourcing vendors as well. “However with deals more frequently in play, it also offers opportunities to gain scope from other providers,” Keppel says. “Smaller deals also offer opportunities for smaller niche providers to gain a foothold at larger clients, with their entry point being the ability to offer newer technology or more specialized or innovative solutions.”

[ Related: How to Tame Social, Mobile, Analytics and Cloud Multisourcing ]

The number of deals valued at less than $40 million reach a record high for the first nine months of 2015. However, deals will not get infinitely shorter and smaller as time goes on. “Companies seem to have found the right balance between flexibility and commitment in the current market,” Keppel says.

Most importantly, enterprises are examining — and, in some cases, exercising — the capability to design, source, aggregate and manage services in a multicloud environment, a model ISG dubs “IT-as-a-Service.” Providers that can market their value added services via brokerage platforms and buyers that embrace the role of service integrator will come out on top in this environment, says Keppel.