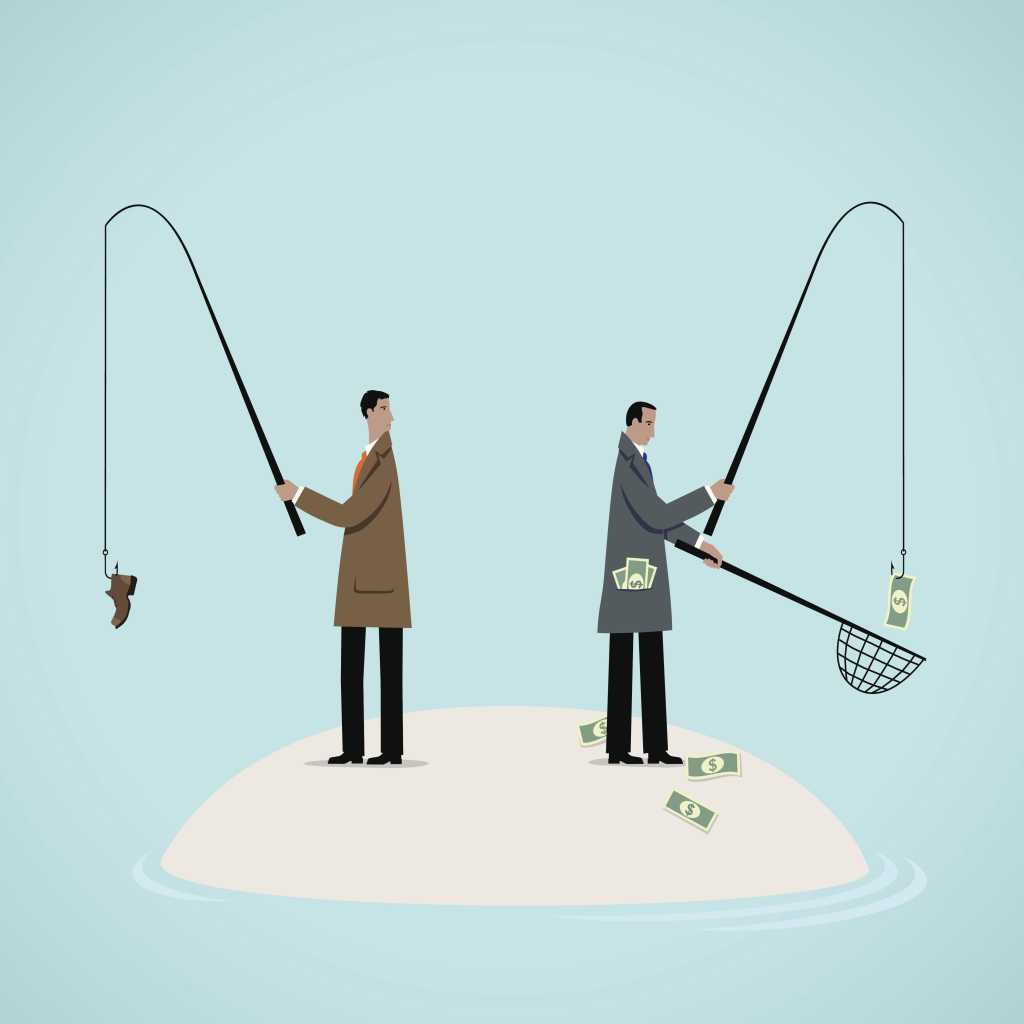 Perhaps the most natural way to explain predictive analytics is through the prism of Dan Aykroyd’s 1976 SNL skit about the Bass-O-Matic.

Now, before my well-intentioned friends in the legal community rush to accuse me of an abject, almost senseless bout of plagiarism, allow me to say: perhaps others have observed these connections as well. It certainly wouldn’t surprise me.

My point is simply: of late, these formative truths seem to have fallen by the wayside in the national conversation—a development that is every bit as sad as it is disturbing.

To our eyes today, the technology underlying the Bass-O-Matic looks standard—even old-fashioned. Yet at the time it was a revolution—a revelation—in the historically stodgy worlds of small-fish preparation and home-kitchen efficiency. The Bass-O-Matic shocked a nation, shook it to its very core. When Mr. Aykroyd uttered the phrase, “Yes fish-eaters, the days of troublesome scaling, cutting and gutting are over…” he was telling America that the familiar boundaries of daily life were, simply put, no more.

A new day was dawning. Would it bring something wonderful—or truly terrifying?

In 2015 we’re accustomed to this rapid pace of technological change and the associated anxieties it can cause. We live and breathe the million microcosmic iterations of Moore’s Law, watching as capabilities grow exponentially all around us. It’s stunning and exciting—like the Bass-O-Matic itself.

Yet it can also be frightening—and believe it or not, there was a time when people feared the Bass-O-Matic too.

Taking the generalized concept of the Bass-O-Matic to its logical conclusion: Automated, predictive bass-angling

Imagine a day in the not-too-distant future—perhaps a Wednesday. You wake up, follow your morning routine—brew the coffee, take the dog out, bemoan the lack of The Far Side in your local daily, take the dog out again. The sun is shining, the breeze is soft—who can complain about a little fresh air? Fools and cynics, that’s who—and you’re neither one.

After some brief backyard calisthenics, you grab a quick breakfast and head to work, a bit earlier than usual because you want to prep for a big meeting later that morning.

Remember, this is the future: self-driving cars have long since become the norm. You’ve had one for years—you’re a technophile, an early adopter. Though truth be told you’re also a people person. Heck, when it comes down to it, you’re pretty well-rounded overall. And Wendell’s cool too.

Who’s Wendell? You know, your self-driving car. So on this particular morning you tell Wendell to gun it—“all business today, friend Wendell”—and soon you’re speeding down a translucent ribbon of self-aware highway toward a distant gleaming city.

You realize you have more than enough time to prep for your meeting—and what’s life without a little fun? You take out your big (or small) smartphone and open up an app on your giant (or tiny) smartphone. You’ve heard this particular app is a little different than most…that it’s a hit with anglers across the country…people say it’s the talk of the town.

You input and save a list of your favorite lures—the Hula Popper, the Zara Spook, the Deep Wee-R, the Craw-Colored Culprit. You indicate your preferred fishing style and environment (baitcasting, small bodies of water). And that’s it. You accept the terms and conditions without really reading them—this is the future, after all, not some bizarre alternate universe.

You pair your smartphone with Wendell. (Bluetooth is still around in the future, but it has new problems that seem to be related to the nationwide adoption of the self-aware highway—people are working on it.) Then you decide that’s enough playing around, and it’s back to thinking about the big meeting. You and Wendell roll along that translucent ribbon of road, feeling at peace with the world and all living or otherwise self-aware things in it. You’re getting focused, getting prepped—maybe even a little psyched. The big meeting is today and you’ve got to be ready when SCREEEEEEEECH Wendell takes a sharp left across six lanes of traffic and accelerates to 270 miles an hour.

“My god what is happening!?” you say out loud to no one in particular. Wendell assumes you’re talking to him and explains that he is following the commands of the Bass-O-Matic 2.0, which has taken control after concluding (based on your account settings and real-time local crowd-sourced meteorological and hydrological conditions) that you stand a greater than 99 percent chance of catching a bass in a lake 2.5 miles to the north.

Ask yourself: Who would live in this dystopian future?

Imagine a place where the process of catching a bass is automatically and irrevocably determined by a machine. Sounds good, doesn’t it?

As has been said before, we need not fear the Bass-O-Matic 2.0—we need only be the masters of its development.