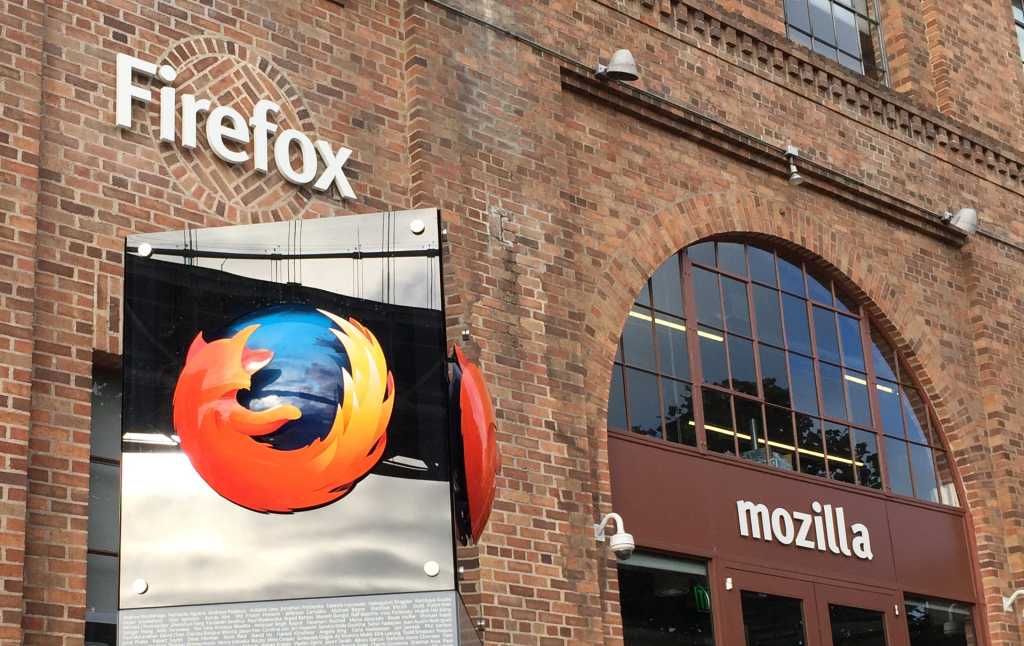 You wouldn’t think a quick visit to the website of left-leaning MSNBC would result in an encounter with the National Rifle Association (NRA). But last night it did for me.

I was testing the latest version of Mozilla’s Firefox browser, which features enhanced anti-user-tracking protections. (You can find more details about the update here.) As I scrolled down the MSNBC.com page, I saw that part of it was obscured by a gray box. That’s Firefox’s new way to tell you that some content on a page wants to track you, and the browser is blocking it.

I had no idea of what the blocked content was until I went into Firefox’s settings and turned off the new tracking protection. When I did, the NRA ad you can see below on the right appeared; the blocked portion of the screen is on the left.

This is a good reason why Firefox users, and other Web surfers who don’t want to be tracked online, should download Firefox 42 post haste when it becomes generally available on Nov. 3. Firefox leaped ahead of its competition on the privacy front with the new awkwardly-named, but easy-to-use “tracking protection in private browsing” feature.

Firefox, like all major browsers, has a private browsing mode that really isn’t all that private. The mode simply removes evidence of the sites you visited from your browsing history, and it doesn’t save the cookies. However, those private modes do not block sites from registering your visits.

Mozilla built a new level of privacy into Firefox private browsing, but as its name implies, the “tracking protection in private browsing” feature only works when you use the private browsing mode. That may change in the future, however, according to Nick Nguyen, a Firefox product manager.

Tracking protection blocks tracking cookies, a feature that’s common in other browsers as well. It also disables online ads that collect information about Web surfers even if they don’t click them. Finally, the new feature blocks things data services such as Google Analytics, or programs from Google and other companies that collect data about the people who visit these sites. No other browser goes to these lengths to stop user tracking.

Websites collect various user data and sell it to advertisers, ostensibly to serve more relevant ads. I don’t object to certain ads popping up in my face (even the one from the NRA), but I do object to advertisers or anyone else keeping tabs on what I do online.

In theory, websites only collect information on the IP addresses that visit them, and not the actual users. However, I’m not convinced that data always remains anonymous. A lot of bad actors prowl the Web, and I’d rather not give them a peek into my private activities.