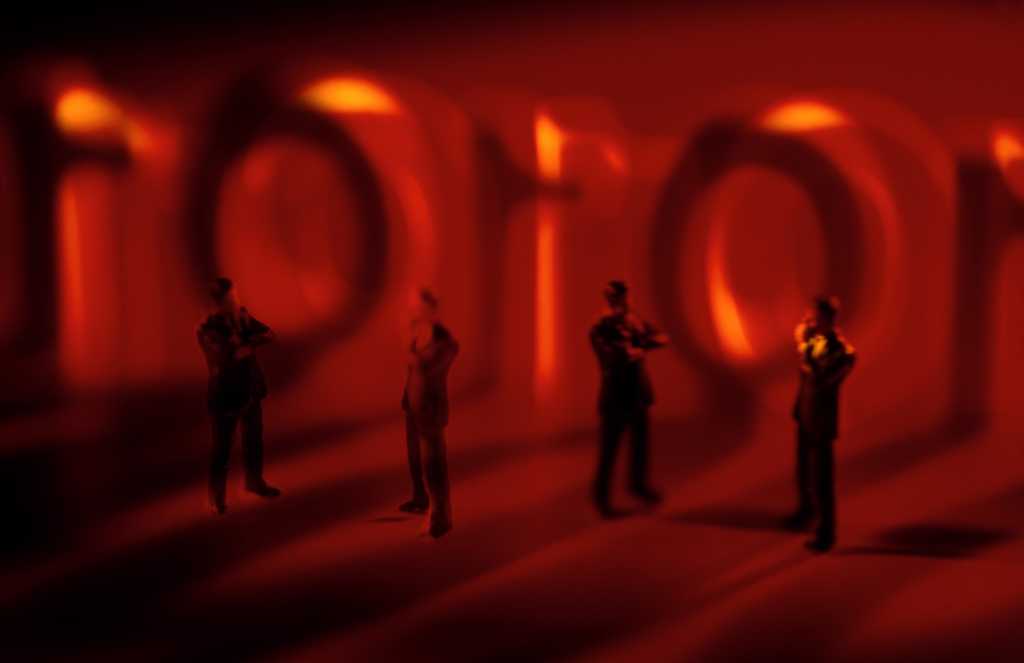 Coding bootcamps are becoming a popular way for anyone interested in learning technical skills to dive into a rigorous course. Whether you want to become a Web developer, software programmer or learn a new coding language, you’ll find a bootcamp that suits your needs. And these highly focused and fast-paced courses are changing the way we view accessible education, and giving students a resource outside of the typical four year college.

Perhaps one of the most appealing aspects of bootcamps is that they are often cheaper than a semester at college — or even sometimes one college course. This has made bootcamps appealing to anyone interested in learning a new skill, but not able to pay for a college course.

A 2015 survey from Course Report of 67 U.S. and Canadian bootcamp schools found that the average tuition per program is just over $11,000, with an average program length of about 11 weeks. Compare that with an average cost of $31,321 for one year at a private college, and a tech bootcamp seems like a great deal. Even a year for in-state students attending a public institution can expect to pay just over $9,000 per year, while out-of-state students pay an average of $22,958 per year at public colleges.

Richard Wang, CEO of coding bootcamp Coding Dojo, says, “As the sticker price for higher education rises, I think consumers are really questioning the value and ROI of their education — as they should be. You see headlines around millennials having a tough time landing a job, and you start to question if it’s really worth it when there are so many other options out there.”

And the data supports the theory that more students are turning to bootcamps. The Course Report predicts that there will be over 16,000 bootcamp graduates in 2015. That’s nearly 7,000 more graduates than 2014, with revenue from bootcamp tuition rising from $52 million in 2014 to $172 million in 2015.

Keeping up in a fast-paced industry

Another appeal of bootcamps for students is that colleges and universities have a hard time keeping up with changing technology and the pace at which those changes happen. The tech industry grows and evolves at such rapid speeds that educational institutions can’t possibly build or alter curriculums as fast as new coding languages and hardware are created. In this case, bootcamps act as a supplement to formal education, giving students a chance to hone their skills.

It’s also a great way for people currently working in tech to keep up on the latest technology, whether it’s learning a new coding language, software or skill. In fact, those with bootcamp experience might even get a higher salary than those without. According to Course Report, workers that graduated from a bootcamp course report an average starting salary of $75,965, while those with just a computer science degree report an average starting salary of $64,300 per year.

Not a replacement for formal education

As far as bootcamps and other alternative forms of education have come in recent years, the general consensus is that they still aren’t a solid replacement for a more traditional education, at least in the eyes of employers.

Three graduates of Coding Dojo found this to be true. But all three did find that a bootcamp program offered something that was lacking in their computer science courses: hands on experience. Bootcamps gave these students the opportunity to test their skills in real-world scenarios, as well as work through problems and gain confidence in their overall coding, Web development, programming and tech knowledge. It also gave students who transferred degree programs after freshman year a chance to catch up with their peers who had been in the computer science program from day one.

Jo Min, a senior at the University of Pennsylvania says it was difficult for her university to find a middle ground between traditional lecture-based teaching and hands-on experience. “I think it’s really hard to strike a balance between having lectures so that students are introduced to the material properly and providing class time to immerse themselves into the material. Because at the bootcamp, we’re given the online platform and we kept moving along until we got stuck, and when we did we could ask for help. But in class, since you only have three hours a week to spend with the professors in that designated time slot, it’s really hard to immerse yourself the way we did over the summer [at bootcamp].”

Students like Min found that while they couldn’t opt for a coding bootcamp in lieu of a traditional four-year bachelor’s degree, it was a great avenue to complement their degrees and gain more experience in the skills they need for their future careers.

Take Coding Dojo graduate Cody Schrank, who dropped out of California State University Long Beach after just a year and a half in the computer science program. He wanted more hands-on experience, saying that the college courses weren’t what he expected. “I was really hoping to program and build all these cool apps and stuff and we never really touched upon that, it was a lot of theoretical stuff and it was a lot more math than I was expecting. So when I found the bootcamp, and found out it was just three months of straight programming, I was so excited to do it.”

Even though Schrank had a great experience with coding bootcamp, he ultimately felt that companies weren’t interested in hiring him for a job without a formal degree. ” I found that most companies are still looking for somebody with an education from a university.” So after some time off, Schrank decided to enroll in an undergraduate program again. “Now that I’m back to school, I’m actually going back into the business program so now not only will I have the skills of a programmer, I’ll have business skills as well.”

While the cost and length of bootcamp courses make them an appealing alternative to a formal degree, employers don’t yet view bootcamps as being on par with colleges and universities. But students can certainly use it as a powerful way to supplement a college or university program.

In the case of Min, she changed her major to computer science in her junior year and quickly found that she was behind on a lot of fundamentals. She was also concerned about building a portfolio to help her land a Web development job after college. For her, Coding Dojo was a way to build confidence as a Web developer and get the relevant experience she knows employers will want to see.

A leg up in landing a job

Employers may not see bootcamp experience as on par with a traditional education. But as these courses grow and participation rises, they’re becoming a great option to round out your undergraduate degree. Ultimately, if you want to hedge your bets for landing a job after graduation, a coding bootcamp will help boost your portfolio and show companies you have the necessary experience.

That’s been the case for Minsu Kim, another graduate of Coding Dojo. “I realized that among about 100 companies I applied to, many of them didn’t even give me a chance for an interview, which was the case for smaller startups with small internship programs. But big companies would definitely give me a chance after taking a look at my resume with detailed description on all the personal projects I built at the bootcamp from scratch. When I was going through resume screening with them, I didn’t have to fear anything in explaining my projects because I literally built them from scratch.”

Kim says that his bootcamp experience helped him land first-round interviews at companies like Uber and Google. And to top it off, since he built his projects from scratch, he is able to go into every interview confident in his own abilities.

The bottom line is that coding bootcamps have come a long way in terms of legitimacy as an educational outlet. However, you probably won’t want to completely forego that computer science degree just yet. Instead, view bootcamps as a way to get a leg up in the post-college job search, get hands-on experience and more affordable way to expand your education beyond college.