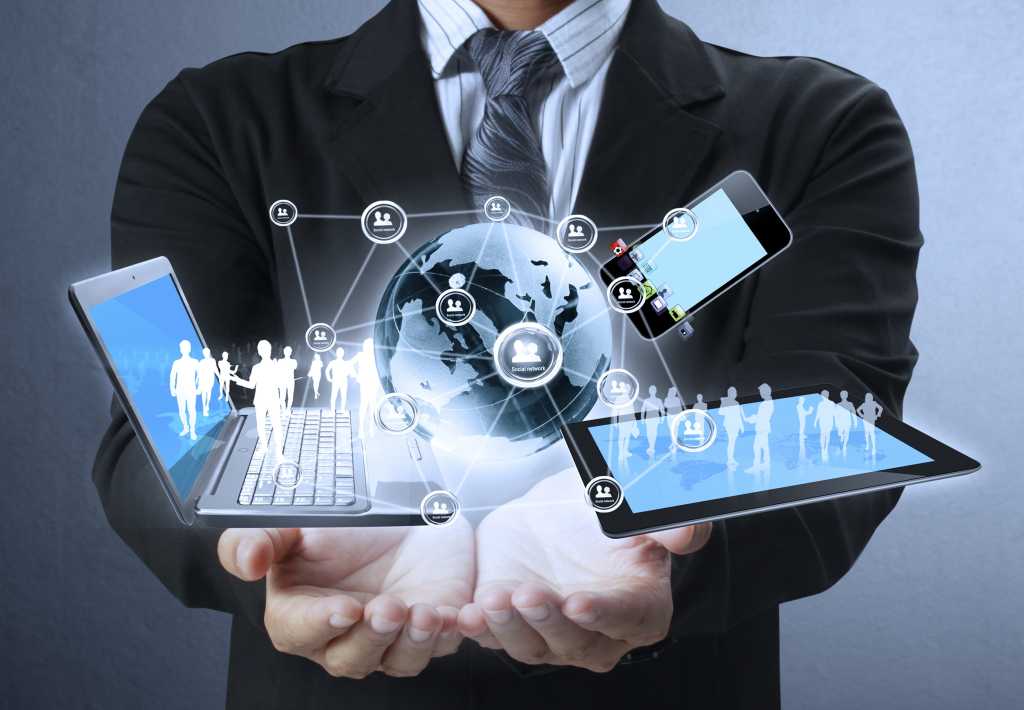 Since I published my list of the 5 best Android and iOS apps of summer 2015 back in late June, I’ve tested dozens more apps. I also put several mobile devices, many with corresponding apps, through their paces. Most of them I quickly disregarded, but I continue to use the following three on a daily basis.

Automatic ($100) is a dongle that plugs into your car’s OBD-II data port. (If your car was built after 1996, it very likely has one of these ports). The dongle provides a link via Bluetooth between your car’s onboard computer and Automatic’s Android and iOS apps. After an easy installation (at least in my experience), your “dumb” vehicle becomes a moderately “smart” car.

Using Automatic, you get visual feedback and a score of up to 100 based on your driving habits. Hit the brakes or the gas pedal too hard, for example, and you lose points. Automatic also estimates your miles per gallon and fuel costs, and displays your car trips on a map. If you forget where you park, Automatic’s in-app map can remind you. And you can easily tag any trips as “business” for tracking or expense purposes.

Your smartphone doesn’t even have to be in the car with you for Automatic to record a trip. On that note, if your significant other (or anyone else) uses your car, you should let them know that all trips are recorded.

Beddit quantifies your sleep, without a wearable

Not everyone wants to quantify their sleep, but if you do, Beddit Smart Sleep Monitor  is well worth its $150 price tag. Unlike, say, a Fitbit Charge HR, you don’t have to wear anything to track ZZZs. And unlike some other devices, including ResMed S+, you don’t have to push any buttons to start or stop Beddit tracking.

You simply place the Beddit sensor strip on your mattress under the sheet, plug it in, and connect it via Bluetooth to an Android or iOS device. Then just fall asleep. When you awake in the a.m., you’ll have some fairly detailed data in Beddit’s smartphone app (and on its website) about how long you slept and the quality of your rest.

Beddit’s not perfect — I occasionally find some odd gaps in my recorded sleep time, for example. But for ease of use, it’s ideal.

Some friends roll their eyes at my Starbucks addiction. They try to convince me Peet’s and Philz are superior, and that I should support local coffee shops instead. They raise good points. But I love Starbucks coffee, and it’s a conscientious company that I’m proud to support. (Starbucks covers employees’ tuition costs to Arizona State University, for starters.)

The coffee chain recently made me an even more loyal caffeine junkie by adding an “order ahead” feature to its Android and iOS apps. Since the feature debuted, I’ve used it more than a dozen times. Only once did my order go awry — a barista fixed an iced latte for me instead of a hot one. In nearly every instance, ordering ahead prevented me from standing around waiting for my fix. You just walk in, grab your cup o’ Joe, and go.