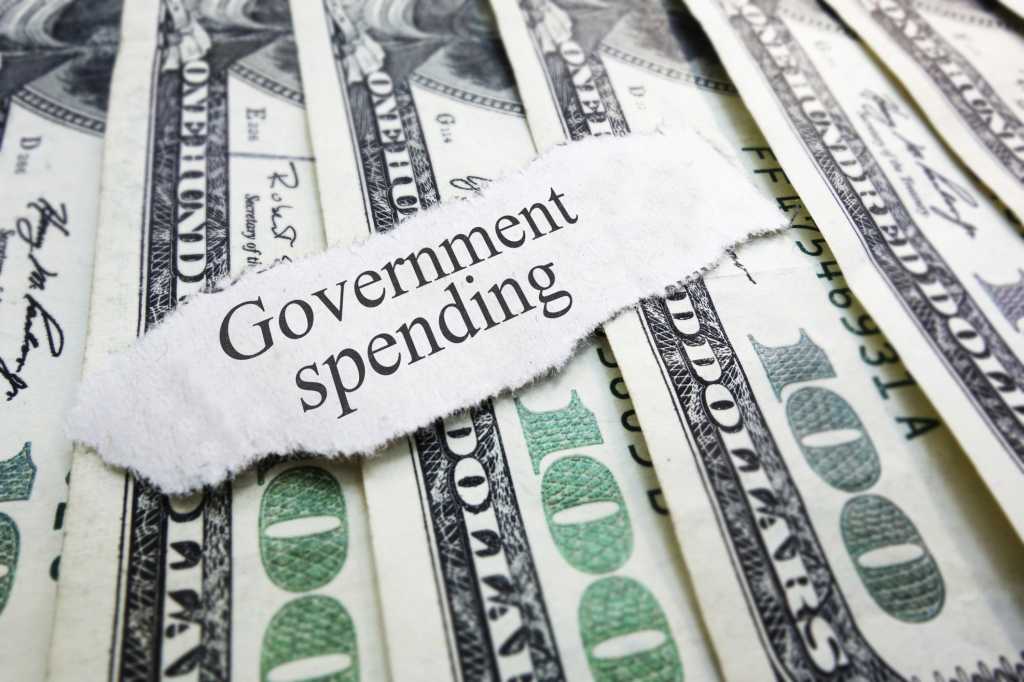 The U.S. government spent $30 billion on IT services in 2013, yet the majority of that investment is not strategically managed, according to a recent report by the Government Accountability Office (GAO). The GAO studied IT services outsourcing at three military branches within the Department of Defense (DoD) along with the Department of Homeland Security (DHS) and the National Aeronautics and Space Administration (NASA), which together accounted for more than half of reported federal third-party IT services spending in 2013.

Leading companies approach IT outsourcing strategically, taking an aggregate approach to managing IT services spending rather than making such purchases on a piecemeal basis. By doing so, they achieve four to 15 percent savings on these services annually, according to the GAO. While this report noted that efforts by these federal departments to better manage their IT outsourcing has improved in recent years, with each agency designating officials and creating offices to identify and implement strategic sourcing opportunities, it found that most of these agencies’ IT spending “continues to be obligated through hundreds of potentially duplicative contracts that diminish the government’s buying power.”

“This data just reinforces how alarmingly poorly run U.S. government agencies are with their IT spend. Why only a fraction of external IT service spending is actually managed via an established contracting model in this day and age is baffling—and indicates a huge amount of unnecessary wastage of taxpayer dollars,” says Phil Fersht, CEO of outsourcing analyst firm HfS Research. “Also remember that external IT spend is only a fraction of total IT spend. In some cases, the total spend per agency could amount to two or three times the external IT spend.”

A lack of industry best practices

The GAO also found that most of the agencies failed to follow leading commercial outsourcing practices, like clearly defining the roles and responsibilities of the offices responsible for strategic sourcing, conducting enterprise-wide spend analysis, monitoring spending, and establishing savings goals and metrics. As a result, the report stated, “the agencies are missing opportunities to leverage their buying power and more effectively acquire IT services.”

Specifically, contracting officials from the reviewed agencies had difficulty benchmarking their outsourced IT labor rates and, as a result, paid wildly varying labor rates for similar services with the same contractors. Typically, companies who outsource IT services use standardized labor categories to enable rate comparisons in order to ensure competitiveness and, ultimately, cost savings. The GAO’s analysis of 30 contracts for IT services revealed a 62 percent average difference between the lowest and highest labor rate within categories. What’s more, two of the IT service providers had proposed more than 117 different labor categories—some with multiple variations—which further complicates efforts to compare labor rates.

The report did say that there are several government-wide and agency-specific efforts in early development or implementation stages that are intended to address aspects of these IT outsourcing issues, including acquiring tools to assess labor rate variations and streamlining labor categories.