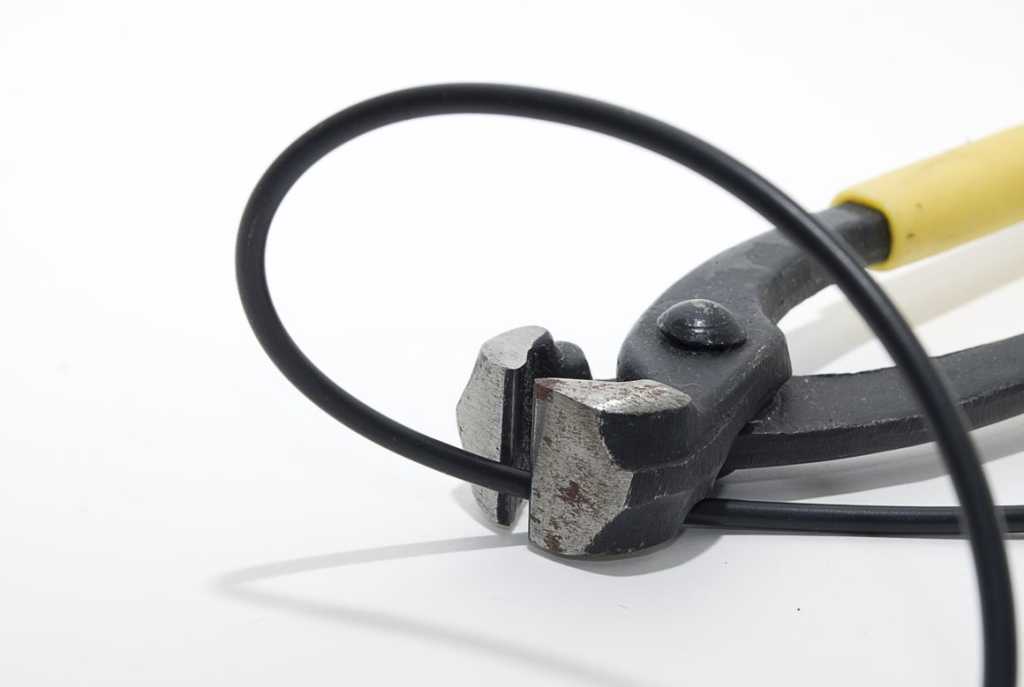 Now that the new (and reportedly much improved) Apple TV is available, it’s a good time to seriously consider saying goodbye to the Comcasts and DirecTVs of the television world, by “cutting the cord.” New, interesting programming, as well as a variety of hardware options, are released regularly as the industry moves away from bloated, expensive cable and satellite packages.

Apple TV has plenty of rivals, of course, including Roku, Chromecast, and Amazon’s Fire TV Stick. The Chromecast and Fire TV Stick both cost less than $40, while the Apple and Roku devices are more expensive but more versatile. That’s all I’ll say about hardware, but here’s an update on some of the newer streaming programming options, which are, after all, what cord cutting is all about.

BroadwayHD is a unique service that lets you stream a thus far small-but-interesting collection of Broadway plays. BroadwayHD is free, but most of its shows cost $8, a fraction of what you’d pay to actually attend one in person.

The catalog includes recent performances of “Memphis” and “Jekyll & Hyde The Musical,” as well as content from London’s West End, including “Henry IV,” “Midsummer Night’s Dream” and “Much Ado About Nothing.” BroadwayHD’s founders say they expect to expand its offerings in the future.

Meanwhile, Time Warner Cable is working on a streaming option that would let customers dispense with their set-top boxes. Pricing details are not yet available, but as the second largest cable company behind Comcast, the move is significant and adds to cord-cutting’s already mounting momentum.

“Where we’re headed is the ability of customers to access the complete video product without having to rent a set-top box from us,” said Time Warner CEO Rob Marcus on a call with analysts, according to a report from The Associated Press.

The company is expected to launch a pilot program in New York City, and if successful, it will likely spread to other cities. The thinking behind the trial is obvious: Time Warner is slowly losing cable subscribers, but more and more people sign up for broadband Internet each month.

The same is true for Comcast, which said recently that it now has more broadband customers than TV subscribers. Comcast also stuck a toe in the streaming waters, with a weak offering called Stream that works on mobile devices but not TVs. It is, however, a step in the right direction.

Broadcast TV is generally free, but if you don’t have a cable package you usually have to buy a digital antenna to watch it. CBS introduced its All Access service about a year ago, and it offers live TV via the Web in many, but not all, major markets, along with access to a large library of older television shows. It costs $5.99 a month and works with Roku and other streaming devices.

PBS also streams some of its programs for free, including the popular “Masterpiece Theater.” You can watch on-demand episodes of some shows, but they expire after a short period of time. (If you’re a Firefox user, you have to enable Flash, which is blocked by default, to watch PBS online. Other services uses different, and frankly superior, video engines.)