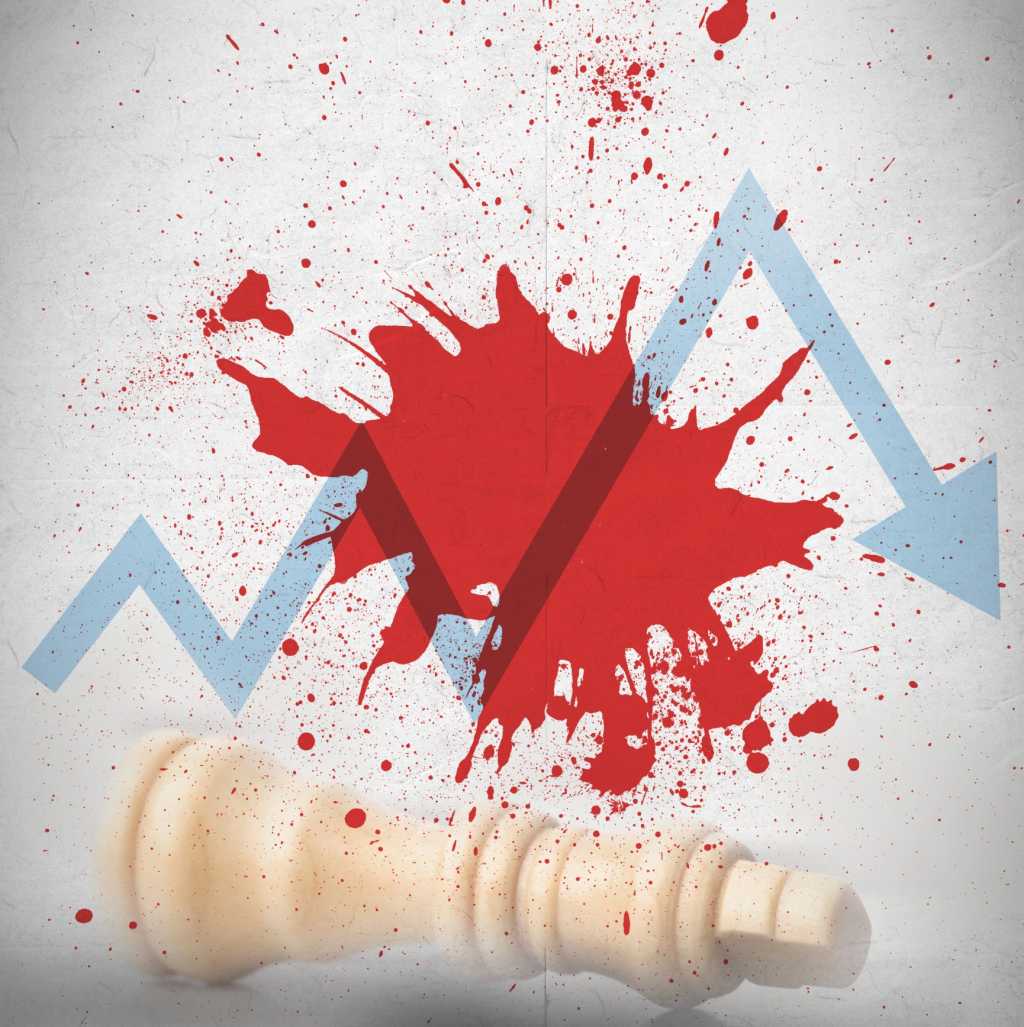 Project management is regularly discussed in business publications. A simple Google search will reveal a plethora of articles with suggestions for improving one’s project management skills. It is surprising, though, that a very closely related topic – project governance gets limited press from industry experts.

The Project governor’s role is critical to the success of a project. Research signals that IT governance can improve the returns on IT investment by about 40 percent.

What does the project governor do?

While the project manager is responsible for making sure tasks are allocated properly between developers on the team and is the daily point of contact for remote teams, it is the project governor who has a high level perspective on the key business objectives.

First, let’s dive deeper into the project governor’s role. They are responsible for the overall administration of the project. The Project Governor in an outsourced software engagement is usually a third party, not part of the client team or the development team but acts to help ensure a successful fair outcome in line with the agreed upon contract. The project governor has a holistic view of the project and must understand the underlying objectives and incentives of each party.

The role starts with oversight of all key terms in the contract including features, team, IP ownership, timelines, and pricing. These terms are usually set forth between the project managers of each party with the help of the project governor who helps structure the contract and ensure that the key business objectives are clearly explained.

A project governor should require that a project be broken into measurable milestones. This makes it easier to monitor progress, resolve issues and run an escrow payment process. The escrow can be funded at the beginning of a milestone and released at the end of a milestone to help create a trustworthy environment whereby the development team knows that they will get paid if they do the work and the client knows that their money will only be released when the developer delivers on their promise.

The project governor is responsible for mediating any issues or questions that might come up during a milestone. She helps ensure that changes in scope are properly addressed, timelines and prices are properly updated, and that the project is progressing in line with the agreed upon contract. Basically they are holding each side accountable to their promises and making sure that there is transparency in the engagement such that critical information is clearly communicated.

Another unique facet of this profile is understanding the client’s preferences. The project governor makes sure that all key client preferences regarding styling, documentation, timing of calls are communicated sooner rather than later. Gaps in coordination result in surprises down the road and can cost a company large sums of money and long delays if not identified and addressed early on. This ability to prevent common pitfalls is where the key ROI of a project governor comes in.

Failing without a project governor

While they requested independent oversight to provide an opinion, which stated that the amount of customization that was being requested for the SAP “off the shelf” software was going to be difficult to implement, it was not properly addressed. If they had a project governor that understood the key business objectives and mediated the conflict between SAP, systems implementers and the California government, problems would have been addressed much earlier on in the 10 year engagement.

Succeeding with a project governor

Georgia Technical Authority (GTA) spends about $200-450M each year on critical projects and all of them follow proper governance processes. Their goal behind incorporating governance was to understand what’s really going on “behind the numbers that are typically reported by Project Managers”, as stated by the Director of Enterprise Governance Tom Fruman. They focused right from the beginning on creating a governance process that they would follow and that would allow them to predict what would happen, identify issues that might come up in the future and reduce risk. The success of this system has allowed them to significantly improve their project success rate and they are now confident that they are getting the most out of their hundreds of millions of dollars spent on projects.

It’s clear that you need a great project governor, but who would be a great candidate for the role? The key skills to look for in a project governor are strong communication skills and a solid grasp of your business objectives. Properly foreseeing gaps in communication and identifying issues early on requires high emotional intelligence and a proactive person who is constantly looking for ways to improve the relationship. Project governance requires the ability to adapt to different situations and different cultures to be able to properly understand each side’s position, mediate and decide on the best path forward.

Most companies have hired project managers to manage their outsourced development work. To increase their chance of a successful engagement, businesses must have a great project governor who can help identify issues, streamline communication, ensure project delivery and provide an unbiased perspective on problems that come up down the road. This will ensure that you avoid the problem California state and many other organizations have faced with cost overruns, long delays and failed projects.

Randy has worked in venture capital, private equity and at startups in financial services, transaction processing and machine learning.

Before he co-founded VenturePact, he realized that many businesses were struggling with their digital initiatives. Technology companies were finding it hard to hire and manage great developers and non-tech businesses were having trouble incorporating technology into their business. A key reason for this problem is that outsourcing software, managing remote and distributed engineering teams and hiring the best software developers full time or as freelancers is difficult. Randy, along with his co-founder, Pratham, started VenturePact.com to help businesses better address their tech needs.

They have built a platform to source and manage software development teams on-demand, enabling companies to be more lean and agile instead of having to hire new FTEs every time a new technology (VR, Wearables, IoT, TV etc) comes around.

Another key area they have looked into is how companies can better innovate. The amazing growth in mobile adoption means that businesses have to rethink their entire marketing, sales, and product strategy. Today, customers have high expectations and businesses that do not accommodate them with great mobile experiences will be left behind.

The opinions expressed in this blog are those of Randy Rayess and do not necessarily represent those of IDG Communications, Inc., its parent, subsidiary or affiliated companies.