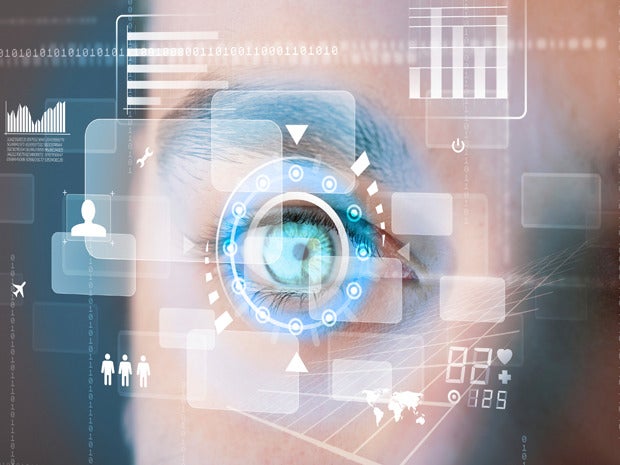 Since its launch in 2007, ExtraHop, a specialist in real-time wire data analytics, has had a handle on data-in-motion. Wire data encompasses all network, client, application, infrastructure and business data, and ExtraHop’s platform is able to perform analytics on that wire data at line rate — up to a sustained 20Gbps. But with Tuesday’s release of the new ExtraHop Explore appliance, the company is adding the ability to perform wire data analytics on data-at-rest as well.

“Our existing appliance provide customers with the ability to mine, in real-time, all of the data-in-motion running through their network,” says Chris Blessington, senior director of Marketing at ExtraHop. “This new product brings the power of search — historical transactions. You can mine your data for much great insight than you could otherwise.”

“They capture everything that moves on the wire. Everything,” adds Wes Wright, chief technology officer of Sacramento, Calif.-based Sutter Health, a 25- hospital not-for-profit health system that services more than 100 northern California cities and towns. “If you can capture what moves on the wire and spit it into an appliance and then mine that for data points that can help you as you service your patients, then that’s a big deal.”

In his previous role as CIO of Seattle Children’s Hospital, Wright’s IT ops teams came to rely on ExtraHop’s capability to provide visibility into their infrastructure. But the new appliance promises the capability to extend the benefits of wire data analytics beyond IT to line of business users.

For instance, there’s a push in health systems to decrease the number of antibiotics prescribed.

If the analytics kick out that particular physicians have been prescribing more antibiotics than their peers for particular conditions, which could lead to an antibiotics counselor doctor contacting those physician to discuss strategies for treating those conditions without antibiotics.

Getting the dosage right

Another use case Wright notes has to do with insulin. In the correct dosage, insulin can be life-saving. But the wrong dosage can be deadly. The ExtraHop Explore appliance could help hospitals track insulin orders across the wire against existing patient data, particularly weight, as they move from the pharmacy to the hospital floor to the point of administration. At any point in that process, an incorrect dosage could trigger an alert.

The new appliance is priced on a per-node basis with no data restrictions. The virtual appliance starts at a list price of $10,000 per node and can index and store more than 1 billion messages per day.