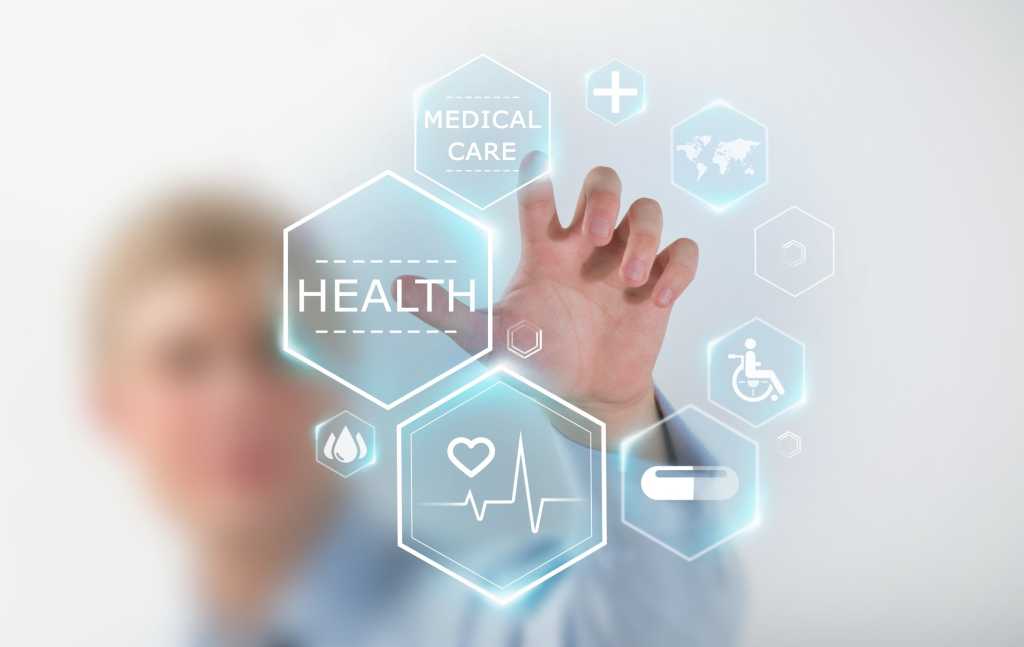 There is no shortage of interest in new technologies to streamline and improve the delivery of healthcare, but large majorities of consumers are shut out of what would seem like simple services, such as scheduling appointments online and communicating with care providers via email.

In a new survey of more than 5,000 U.S. adults, the research group Nielsen Strategic Health Perspectives found a significant disconnect between the expectations that consumers have for health IT and the extent to which those applications and services have been put into place by providers.

“We found that really consumer access is quite low to many of these technologies, but interest is not as low,” Jennifer Colamonico, Nielsen’s vice president of healthcare insights, said during a media presentation unveiling the new research.

Indeed, the survey revealed across-the-board disparities between consumers’ expectations for health IT and their actual experience, presenting a spate of low usage rates that experts attribute in part to the reluctance of providers to embrace the technology and a payment system that disincentivizes the adoption of new services and applications.

“We find that physicians are quite skeptical themselves of telemedicine,” Colamonico says.

So the vision of the remote delivery of care long held by technologists and patient advocates remains a small sliver of the healthcare picture, with a mere 2 percent of survey respondents saying that they have access to video visits with their provider.

Just 21 percent of consumers polled say that they can even schedule an appointment online, while only 15 percent say that they communicate with their provider over email.

Healthcare providers and consumers together can make change happen

Dr. Robert Pearl, chairman of the Council of Accountable Physician Practices, which co-sponsored the survey, is calling on healthcare providers to ramp up their efforts to incorporate technology into their practice to increase the quality and accessibility of care, and ultimately to improve patient outcomes.

“We don’t believe that the problems of the 21st century will be solved with the tools and the technology of the past,” Pearl says. “We believe that patients should have the same functionality in their healthcare as they have in the rest of their life.”

In part, the survey identified a broad lack of awareness among both providers and patients about the health IT tools available that are available and their potential to improve care.

Analysts also note that Congress and regulators could take action to update the applicable statutes to accommodate the use of new health applications and to realign reimbursements and other incentives to encourage the adoption of new technologies that support patient-centered care.

So health IT advocates like Pearl are urging patients and providers to take a more active role in the technology discussion, envisioning a groundswell of support that could provide a helpful counterpoint to the vested interests that have been commanding the debate.

“My hope is that patients will start demanding this,” Pearl says. “I think the two voices that have been missing in the debate and the conversations has been the voice of the patient and the voice of the physicians. [We’ve] heard from a lot of insurance companies, hospital systems, new tech startups — a lot of people’s voices are being heard. The two voices I think that are going to be most crucial are the patients and the physicians. And when those voices come together and talk about what’s possible in 21st century technology, I’m optimistic that change can happen.”