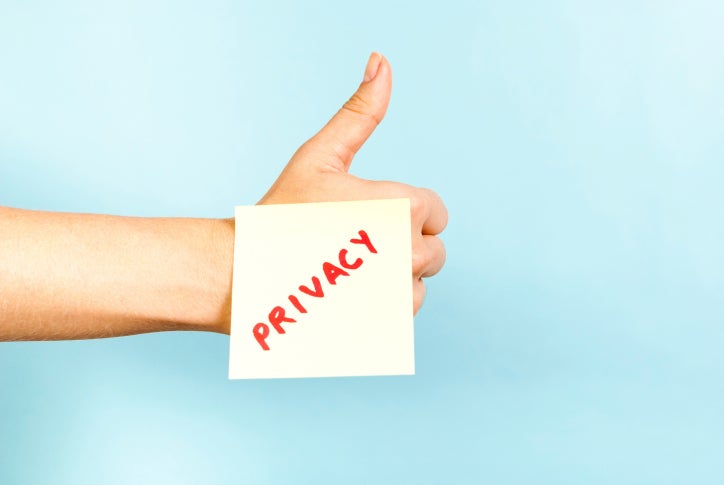 The U.S. Federal Communications Commission (FCC) this month refused to put teeth into the weak “do-not-track” features found in today’s most popular browsers. Such features politely ask websites not to track you — but the majority of sites rudely ignore the requests. Last summer, consumer advocacy group Consumer Watchdog asked the FCC to make those requests mandatory, but the commission last week said no.

As you likely know, websites collect user data and sell it to advertisers, ostensibly to serve more relevant ads. In theory, sites only collect IP addresses, not information on the actual people who visit them. However, I’m not convinced that data always remains anonymous. A lot of bad actors prowl the Web, and I’d rather not give them a peek into my private activities.

This kind of tracking works thanks to “cookies” on each site, or small bits of code that collect data and send it off to servers, where it is stored. Some users object to being tracked, and in response, the organizations that make the most popular browsers added do-not-track features that tell sites users don’t want to be tracked.

Unfortunately, many websites depend on ad dollars, so most ignore automated do-not-track requests.

One such tool is Privacy Badger, a free add-on for Firefox and Chrome that’s developed by the Electronic Frontier Foundation (EFF). The latest incarnation of Mozilla’s browser, Firefox 42, which I tested last month, also has a similar feature baked right into it.

You shouldn’t take no for an answer when it comes to privacy, and Privacy Badger and Firefox 42 can help protect at least some of your movements from prying eyes. In addition to blocking cookies, both utilities also stop some advanced tracking mechanisms that are becoming common.

Firefox’s new privacy mode disables online ads that collect information about Web surfers, even if they don’t click them. And it blocks other data collection services that gather other types of information on the people who visit them, including Google Analytics.

Privacy Badger has similar features, and both anti-tracking tools give users the power to allow tracking on a site-by-site basis. This is useful, because some sites don’t function if they detect cookie blockers.

The EFF has a very sensible statement on the issue of tracking that’s a fitting way to end this post:

“To be clear, EFF isn’t against websites seeking to build businesses around advertising. More business models means a more vibrant Web. But advertising cannot come at the expense of user privacy and the inviolable principle of consent. Until the online tracking industry changes its ways, the only option for users is to protect themselves by installing tools such as Privacy Badger.”