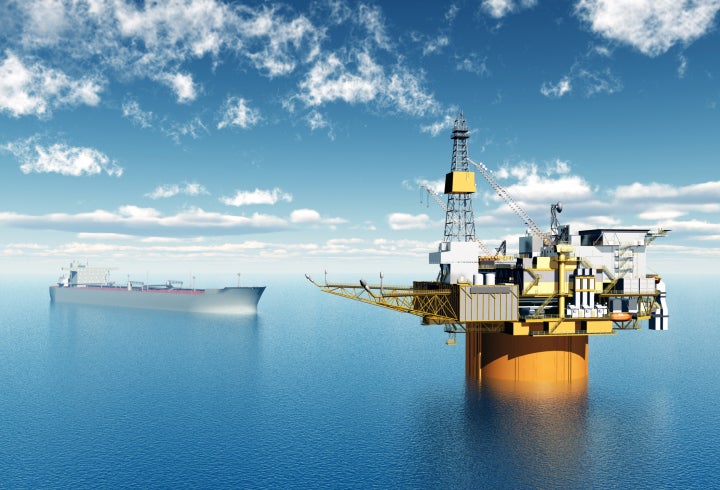 An offhand remark about hating spreadsheets led Laredo Petroleum CIO Lars Crotwell to deploy analytics software to help the company curb production costs. Crotwell, during a phone call with a friend in 2013, complained that business managers were cross-referencing data from dozens of Excel files to understand why operating costs for some wells were higher than those producing twice as much oil.

“We were using a lot of homegrown spreadsheets and it was like herding cats,” says Crotwell, who manages IT for publicly traded Laredo, which produces 15 million barrels of oil annually from 1,000 wells situated in the Permian Basin of West Texas.

The friend recommended that Crotwell evaluate Tidemark, an emerging player in the cloud analytics market for corporate financial planning and forecasting. So Crotwell, who was looking to adopt more cloud solutions as part of the corporate strategy to internal IT maintenance, took a chance on the relatively unknown Silicon Valley startup. He says Tidemark has helped tie operation costs to production, allowing Laredo to make better decisions about how to allocate resources such as chemicals and maintenance staff.

Analytics helps companies get their costs in line

Companies have long used such tools, called corporate performance management (CPM) software, to get a handle on the state of the business and make changes that may boost revenues. CPM has become particularly important for players in the energy sector, as Laredo and his industry peers rode the recent oil boom that drove U.S. production of shale oil from 7 million barrels daily to a peak of 9.5 million in 2014. This year is a different story, however, as supply has greatly exceeded demand. “Economics rears its ugly head and slaps you in the face,” Crotwell says. “Now we’re paying the price.” Laredo last week reported a third-quarter loss of $847.8 million, after recording a profit in the same period a year earlier.

When the market is booming and oil companies are counting their riches, there’s little time to analyze how companies can run more efficient operations. But during a downturn, CFOs want finance and operations aligned, and every dollar spent is scrutinized. “You can address things you couldn’t address in hypergrowth mode,” Crotwell says. Laredo is taking advantage of the situation to use Tidemark to identify wells that are costing more than they should.

Pumpers (well workers who inspect and maintain well sites daily) order and use chemicals to treat corrosion built up from iron and calcium deposits. Chemical applications boost operating costs and, if they work as intended, increase well production by freeing up deposits constricting oil flow. Laredo has historically struggled to tie the effect of chemical treatments to changes in production, making it hard to determine whether geological factors, machine operations or human behavior were the root cause of why some wells cost more to operate than others that produce more oil. The spreadsheet calculations often took weeks, after which time the data changed enough to weaken the analysis. “From a data perspective that’s always been something of a challenge for smaller shops to tie together,” Crotwell says.

Surviving, thriving during a downturn

Tidemark gives Laredo pumpers visibility into the operating and production cost trends from each well in one Web dashboard, which they can access from a laptop, tablet or mobile phone. Pumpers can use the software to drill down into details such as whether and how chemicals impacted oil production. This data, when correlated with production and financial software, also enables Laredo to make changes, such as ordering fewer or more roustabouts to help maintain the wells. “It tell us things like why a route on per-barrel basis is costing two times what a well on a similar route is,” Crotwell says. “And it helps us know whether we can we expect the production cost going forward or is it behavior that can be modified.”

The fact that Tidemark runs in the cloud is another plus for Laredo. With only 300 people on the staff, Laredo operates a lean IT team. Any solution that Crotwell can purchase and host elsewhere is a benefit. The cloud has become the default choice, allowing the company to shutter depreciated hardware. The company is using cloud-based intrusion detection and prevention tools, email filtering and management, and is testing Microsoft’s Azure cloud infrastructure because “we’re not a data center or application software provider.”

Crotwell won’t say how much financial benefit Laredo is getting out of Tidemark, but he says the improved data management will help the company operate more efficiently during a downturn. “You fix your operations, you get your costs under control, and you get your information reporting and analytics in place because the market will turn and when it does you will be the most prepared to take advantage of the new opportunities,” he says.