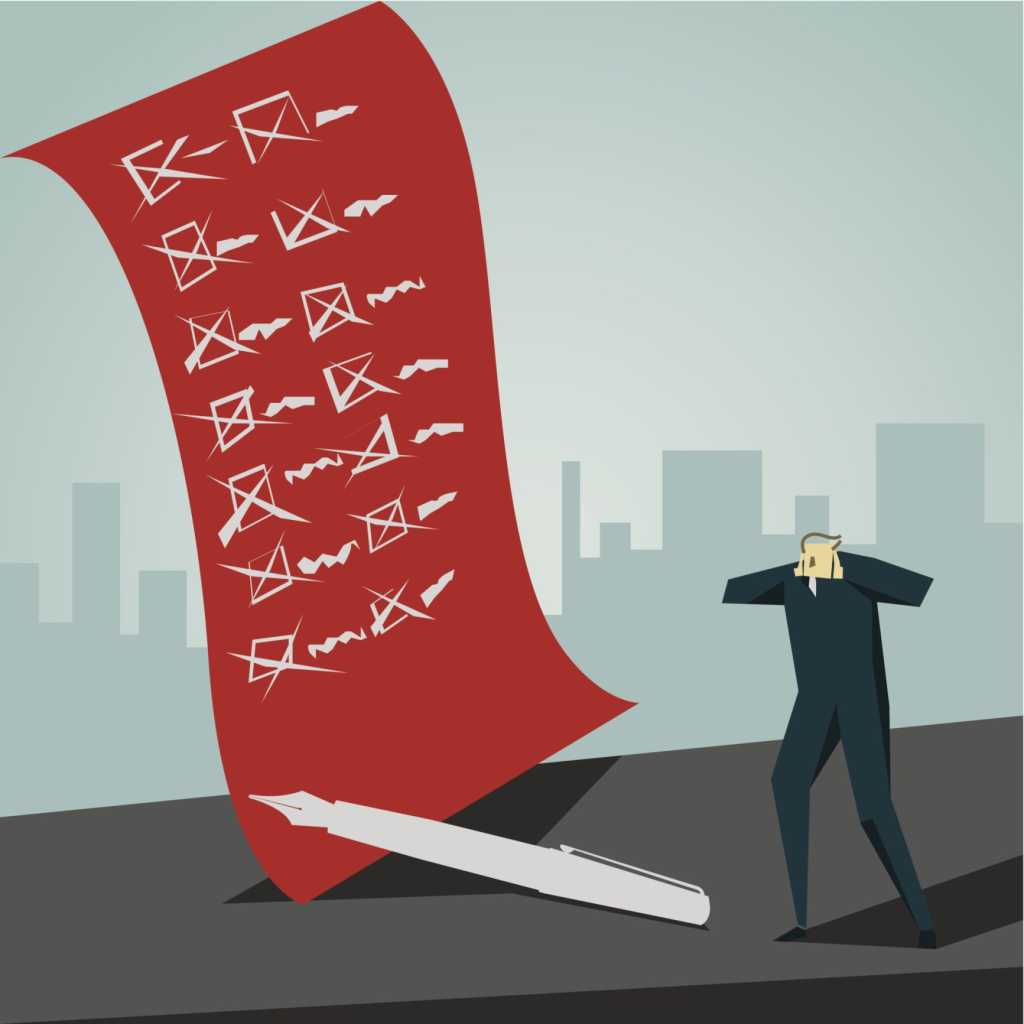 With the passage of the Federal Information Technology Acquisition Reform Act late last year, Congress approved the most significant overhaul of the government’s technology operations in nearly two decades.

So now, almost a year on, how have agencies responded to FITARA’s mandates?

Not so well, according to a new evaluation from a House subcommittee. In that scorecard, which looked at areas like data center consolidation, incremental development and risk assessment, lawmakers gave most agencies they reviewed a “D.” Just two — the Department of Commerce and the General Services Administration — received a “B,” the highest mark given.

“There’s a reason that no agency received an ‘A’ — we have work to do,” Rep. William Hurd (R-Texas), the chairman of the House Oversight and Government Reform Committee’s Subcommittee on Information Technology, said at a hearing examining agencies’ progress on implementing FITARA. “It’s not a secret that the IT acquisition and procurement process in the federal government is broken.”

In particular, Hurd highlights the challenges agencies have faced in consolidating their data centers, a task compounded by the difficulty CIOs have had in even producing a reliable count of the number of facilities in operation.

After having closed or consolidated more than 1,000 data centers, and possibly many hundreds more (the Government Accountability Office is working on an updated count), the estimate of the number of sites in use continues to rise, making measurable progress on the initiative elusive.

The subcommittee’s scorecard awarded more “F’s” than any other grade on the consolidation initiative, an ambitious program the Obama administration rolled out in 2010, promising to lessen the government’s environmental impact, streamline operations by moving to a shared model, and, of course, substantially lower the costs of maintaining data centers around the country.

“This is the big dollars savings area,” says David Powner, the GAO’s director of IT management issues.

House Oversight Committee scores only part of the story

Powner acknowledges that the scorecard released by the House Oversight Committee is an imperfect measurement of agencies’ progress on the FITARA mandates. That evaluation, which relies on data reported by the agencies on their various technology initiatives, measures how IT shops are performing against the goals they have set out for themselves. That means that departments and agencies that lay out only modest goals might net a high score, while the departments of Transportation and Treasury have set out some of the most ambitious targets for cost savings, but are only beginning to execute on their data-center consolidation program.

“They both get ‘F’s, but we feel better about their ‘F’s because they have high goals,” Powner says.

But it cuts both ways. Powner is far less generous in his assessment of how CIOs have been reporting moderate- or high-risk IT projects to the online dashboard that tracks government spending on technology.

By their latest self-evaluations, government CIOs identified just 160 major IT projects that were at risk of running behind schedule, over budget, or were otherwise imperiled. Agencies rated 76 percent of their IT projects low-risk, a rosy assessment that Powner says belies the actual state of affairs.

“These totals are nowhere near reality given the troubled IT acquisitions of the old, antiquated legacy systems the government has,” he says. “CIOs need to be more transparent and accurate in this area, and our ongoing work will show that many of these CIO ratings are not acknowledging risk appropriately.”

Lawmakers were generally sympathetic to the challenges that agency tech leaders face in remaking their IT operations. Even if initiatives like data-center consolidation are happening more slowly than they would like, committee members acknowledge that the report card they issued is only a preliminary evaluation, explaining they envision it as a prompt that will spur agencies to action.

“This scorecard is not intended to be a juridical, prescriptive exercise. It should not be considered a scarlet letter on the back of a federal agency,” says Rep. Gerry Connolly (D-Va.), one of the authors of FITARA.

“It is,” he says, “an initial assessment, a point-in-time snapshot, much like the quarterly report card one might get from the university or at a school. The intent isn’t to punish or stigmatize — it is in fact to exhort and urge agencies to seize this opportunity and use the scorecard as a management tool to better guide decision making and investments within the agency.”

“To me the real measure will be six months or a year from now, did we really move the needle on these things?” says U.S. CIO Tony Scott.

Hurd concurs, and closed the hearing with a warning to the federal CIO community: “If we’re not seeing movement, I think these conversations are going to grow a little bit more uncomfortable.”