Empowering Business
Enterprises are leveraging cloud services to improve efficiency, increase agility and unlock new opportunities. But every business is unique. How do you define the right cloud model for your needs? Our multi-author blogging team, sponsored by Microsoft, will provide the insights you need to choose the best path forward. 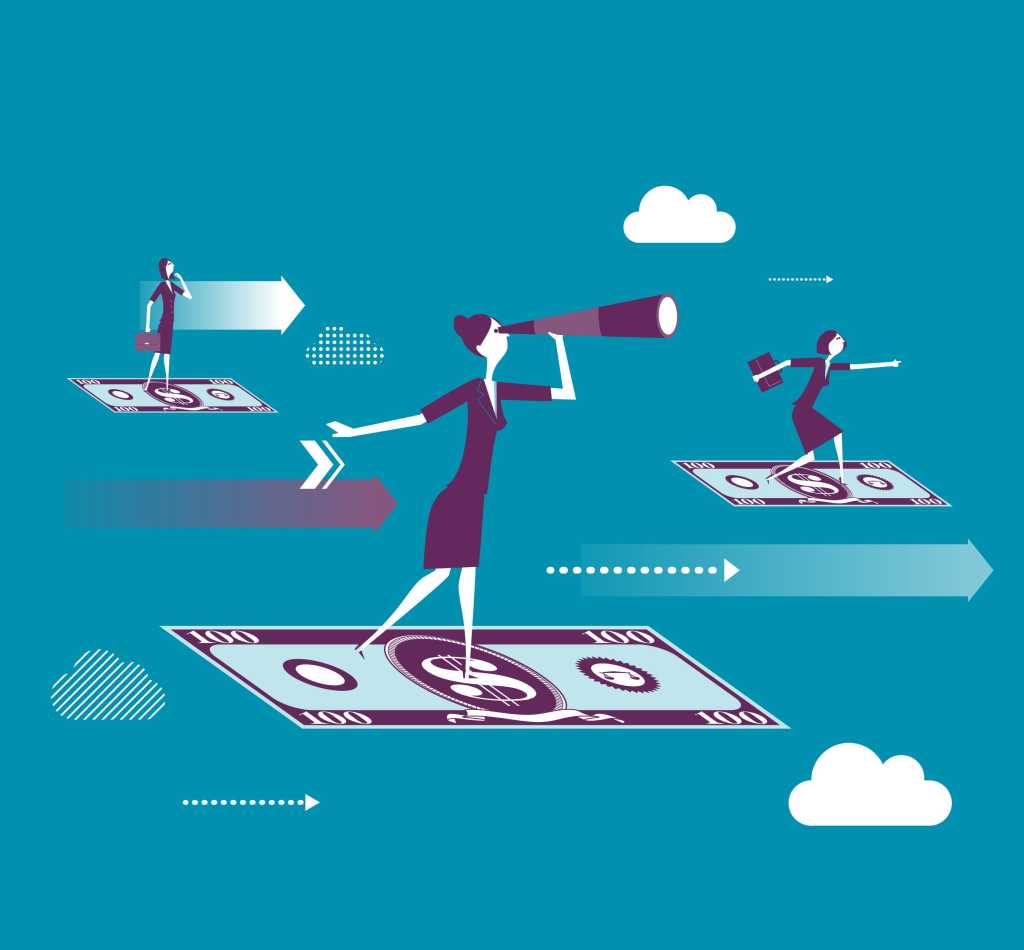 Cloud computing. You’ll come for the cost savings, but stay for the productivity payoffs.

That’s what many users are finding as they gain experience with cloud infrastructure and software as a service (SaaS). The benefits of being able to deploy software and bring users up to speed quickly, as well as the sheer variety of productive applications that are available as low-cost SaaS services, are dwarfing the infrastructure savings that drew many IT managers toward the cloud in the first place.

Productivity can be a slippery factor to measure, but it’s important in ROI considerations. Here are some factors to examine:

Provisioning speed – I wrote earlier about how to estimate the true cost of a server. There are also costs related to provisioning technology that directly impact productivity. Start by asking server administrators how many person-hours are typically consumed to provision a physical or virtual server. Using hourly costs, estimate the time spent on this task that could otherwise be used more productively. Take the average cost and multiply it by the average number of servers you provision in a week or month. Compare to the time required to provision cloud servers, which often come with extensive scripting and automation. Comparing the two will show you how much productive value the cloud delivers.

Time-to-productivity – Although overused as a marketing term, this metric has value in measuring ROI. One of the chief benefits of SaaS applications is that they typically get users up to speed faster than on-premise alternatives. Any department manager who wants to deploy a new application should have at least a rough estimate of its productive value. Calculate the time it would take to install and train users on a packaged solution vs. a SaaS solution. Multiply the time saved by the productive value of the application to calculate the time-to-productivity dividend.

Training and troubleshooting – About 5% of the average IT budget is spent on training, according to the Society for Information Management. Gartner estimates that another 7% goes to support costs. Between 10% and 20% of an IT organization’s budget has been typically spent on training and help desk support. SaaS applications should shrink this number by moving tasks from the IT department’s budget to the vendor’s. SaaS providers build their applications for maximum usability and typically provide a generous amount of self-paced training and video demonstrations. This can enable you to diverge helpdesk costs to more productive projects.

Developer productivity – For companies that develop their own applications, DevOps can be a game-changer. It gives developers responsibility for creating both the software and the environment in which it runs. Code release schedules are dramatically shortened and users are actively involved in a constant feedback loop. With the cost of development professionals being what it is, you don’t want to waste any time you don’t have to. Measure developer output using whatever metrics are meaningful to you both before and after moving to a cloud DevOps environment. The difference is the productivity gain.

Utilization – The term “shelfware” describes applications that are bought, installed and never used, often because of complexity or because users never really understood what they were for. Most IT organizations have more shelfware than they’d like to admit. SaaS apps should eliminate that problem for two reasons. The first is that users choose the applications they want rather than accepting whatever is imposed on them. The second is that ineffective apps can simply be turned off. In addition to software licensing costs, consider productivity lost because applications are never deployed effectively.

There are many productivity factors that are harder to calculate. For example, APIs can be used to provide public cloud-based services that would be impractical to deliver on your own infrastructure, reducing time spent responding to customer requests or opening entire new lines of business. Or mobile apps delivered via the cloud can make better use of employee time in the field. In many cases these benefits can be roughly calculated using averages, but don’t sweat it if you don’t have to. Chances are you’ll know if the cloud is working for you.