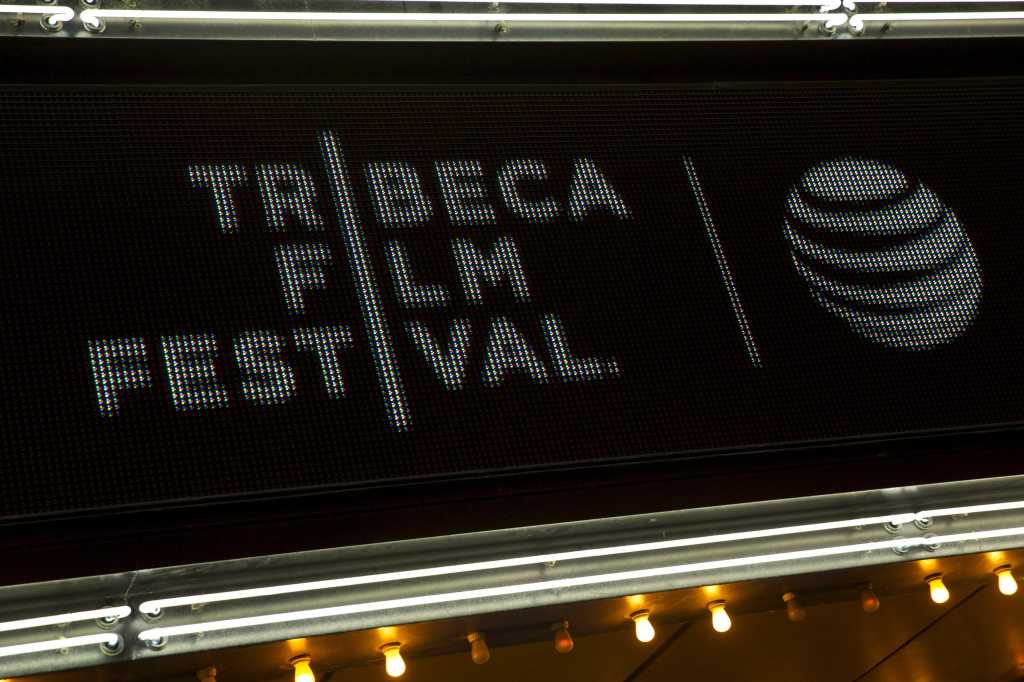 Event sponsorships – especially events that aren’t tech-oriented – are one way a technology company can attract publicity, credibility, goodwill, media exposure, and, in the long run, increase profits. They can also attract new business partnerships, as well as potential development and, in some cases, long-range recruitment opportunities.

That’s why Intel’s recent decision to end its sponsorship of the Science Talent Search came as a surprise. Since 1998, the company has been teamed up with the Society for Science and the Public, a nonprofit established in 1921 with the goal of engaging the public in science and science education.

In September, the New York Times called the Science Talent Search “the most prestigious science and mathematics competition for American high school students.” Intel will continue to support the contest through 2017, when its contract ends. At the outset, Intel contributed $207,000, but that figure has swelled to $1.6 million given annually to students and schools.

Maya Ajmera, president of the Society for Science and the Public, told the Times, “[Intel has] been an excellent partner for almost 20 years, but their corporate priorities have changed.”

While Intel’s sponsorship priorities – and beneficiaries – may have shifted, plenty of other technology companies still see the value in aligning with decidedly non-tech events. Here’s a look at some of the biggest:

In 2014, AT&T began sponsoring the prestigious Tribeca Film Festival. The film festival, a project of Tribeca Enterprises, was established in 2003 by Robert De Niro, Jane Rosenthal and Craig Hatkoff to support emerging and established directors. The idea was to spur economic and cultural revitalization in lower Manhattan after the attacks on the World Trade Center in 2001. The festival has screened more than 1,500 films from more than 80 countries, and attracted an international audience of more than 4.5 million people. It has also generated an estimated $850 million in economic activity in New York City.

As part of its Social Innovation Series, SAP has a five-year deal with GenYouth to help teen students create and refine their ideas on personal health and wellness. Employees from SAP work with the students during a five-hour session, and then they pitch the ideas to a panel of judges made up of SAP execs, partners and customers. The goal is to help students think and act like entrepreneurs. The judges award up to $12,000 in grants for each event, and the top three contenders from each event create video pitches based on their ideas. Those are in turn are voted on by the public and SAP employees from across the country. The top vote-getter receives an additional $10,000 for their school, and this year’s winners will be honored in a ceremony at Super Bowl 50 in San Francisco.

“Students are paired with SAP employees who act as mentors, and help them through the process. We believe strongly that our employees should be involved, and we hold one event at our offices in Silicon Valley and Newtown, Penn. Here as SAP, we have a volunteer platform, where we put in place 300 projects across the country. In some markets we have employee ambassadors,” says Katie Morgan, head of corporate social responsibility at SAP.

YouTube likes to sponsor events that it can showcase on its own website, and Global Citizen Earth Day is a good example. Global Citizen was founded in 2012 by the Global Poverty Project, film maker and activist Ryan Gall and Riot House, a creative alliance focused on experiential design and production, digital strategy, and film and new media production. According to its Web site, the Global Poverty Project is “a hub for innovative campaigns that work towards a world where every child can survive and thrive … [with] a chance to go to school … women and girls are protected from violence, and … preventable diseases aren’t holding people back.” The Earth Day event is tailor-made for YouTube, with this year’s event, which was held in April on the Washington Monument grounds in Washington D.C., featuring chart-topping bands like No Doubt, Usher and Mary J. Blige.

Perhaps the closest event to the Science Talent Search is the annual Robotics Competition by FIRST, or For Inspiration and Recognition in Science and Technology. Dean Kamen, who founded FIRST in 1989, provides a mission statement on its Web site:

Qualcomm has been involved with the effort since 2007 as a Championship Presenting Sponsor, and has contributed to non-employee mentor stipends. Qualcomm gets the benefit of connecting with science and math enthusiasts at a young age, any one of whom could become future employees. In press release, Matt Grob, CTO, says, “We’re looking for the best-quality employees. Here you’ve got a whole bunch of kids who are learning, not only science and math, but how to work together. Cooperation, teamwork, Gracious Professionalism – those are the skills that we seek.”

Through its YouthSpark program, Microsoft sponsors We Day, a project of Free the Children, an international charity and educational partner based in Canada and targeted at education in Canada, the U.S. and the U.K. We Day is a series of stadium-sized events that celebrate young people who make a difference in their local and global communities. In Africa, Asia and Latin America, Free the Children implements Adopt a Village, described on Free the Children’s Web site as “a holistic, five-pillar international development model designed to achieve sustainable change.”

According to Ken Ryals, senior director, citizenship & public affairs at Microsoft, its We Day sponsorship is part of an overall commitment introduce students to social issues through technology.

“We actually wouldn’t have sponsored We Day as just an event. Rather we were excited by the holistic approach where kids earn their way into We Day through participating in a year-long, in-school program where they learn about various social causes, and then take action to address them. This was fully aligned with our mission to empower kids and provided a natural opportunity for us to partner in a way to enhance the program’s social impact through technology,” he says.

We Day began as a single event eight years ago, and it has since grown to a series of 14 stadium-sized events in Canada, the U.S. and the U.K. All told, 200,000 students attended We Day. Instead of buying tickets, students earn them by taking one local and one global action through Free the Children’s We Schools program. Activities range from collecting food for homeless shelters to raising money to build classrooms overseas.

Corporate sponsors of the big-name marathons tend to be banks and financial institutions. Bank of America sponsors the Chicago Marathon, John Hancock sponsors the Boston Marathon, and beginning in 2003, ING sponsored the New York City Marathon. But in 2014, a tech company became the event’s title sponsor when Tata Consultancy Services, a $15.5 billion company owned by the Tata group, India’s largest corporation, threw its hat in the ring. TCS offers IT consulting for security and risk management, IT infrastructure, supply chain management, business intelligence and performance management, and other services. The race is now officially called the TCS New York City Marathon.

According to TCS, marathons offer an attractive sponsorship venue because they’re inclusive.

“We’ve found that endurance running, especially marathons, gives us a great opportunity to connect with the local communities where these events are held, and where TCS has notable operations and client partnerships. Marathons are one of the few sporting events where everyone can participate in the same race as world-class, elite athletes. This draws not only participants, but spectators — friends, family, business associates, local communities, and others rooting for those participating. TCS is deeply focused on giving back to the communities where it works and lives, and marathons provide a great platform for raising funds and awareness for worthy causes, such as health and fitness, which provides immense positive impact into such communities,” says Benjamin Trounson, head of North American communications.

TCS signed an eight-year deal with the NYC Marathon that includes title sponsorship and support for several New York Road Runners programs. According to the NYRR press release announcing the partnership, TCS will “provide support for the NYRR 5-Borough Series and key heritage events, as well as year-round youth and community-focused events and programs.”