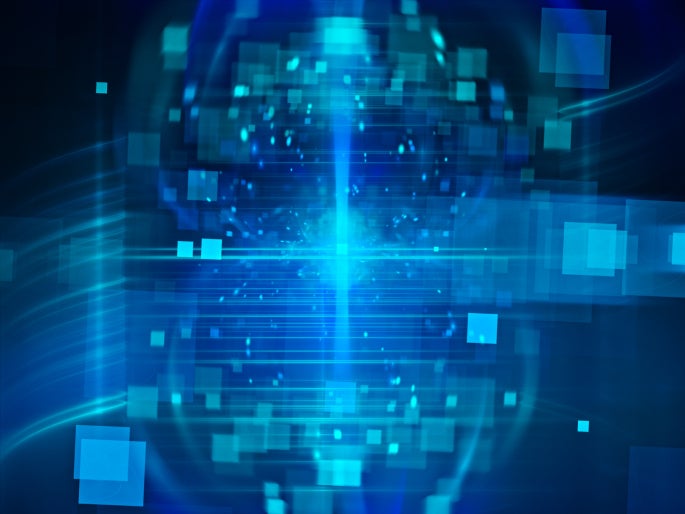 To keep pace with the growing demand for chips that support big data, Internet of Things and other applications that require information access in real-time, Micron Technology is reshuffling its IT department and beefing up its analytics capabilities. Moving IT closer to the business and scrutinizing the data sensors wring from manufacturing floors is crucial for a chipmaker facing strong headwinds.

“The changing business environment has driven the need for IT to participate more deeply in the business strategy than before,” says Trevor Schulze, a former Broadcom IT executive who joined the company as its first CIO in July. “We have to get access to analytics in order for us to be nimble in the marketplace … and make faster decisions.”

DRAM semiconductors, which account for two-thirds of Micron’s revenue, are instrumental in enabling companies to run analytics, as well as IoT, cloud, mobile and other apps that require data to be stored close to the processor for rapid retrieval. However, DRAM prices have plummeted in 2015 as declining PC sales dragged down DRAM demand. Micron’s profit fell by nearly 60 percent year over year. Gartner predicts the DRAM challenge will worsen in 2016, as oversupply weighs on the server and low-power sectors of the market. (Motley Fool has more on the challenged DRAM market.)

To stimulate sales, Micron is using analytics to boost product development and engineering, improve supply chain and logistics operations, and enable the sales team to better engage with customers. But data-crunching is also proving particularly useful on the shop floor, where the company is pairing sensors monitoring machines with a number of proprietary and open source tools.

Micron is using in-memory databases from established vendors and visualization apps from startups, which he declined to name, as well as open source Hadoop and Spark tools to determine whether machines might break down and find other areas of the process that can boost overall product yield. “The faster we get yield up, the faster we make more money,” he says.

Data collected from algorithms Micron data scientists have created to improve manufacturing efficiency have shown promise in improving the chip-making process. Because Micron will look to patent these approaches, Schulze declined to provide more specifics about the findings, which he believes will make Micron more competitive versus chief rivals such as Samsung and SK Hynix.

To better support this work, he’s creating a business intelligence unit that will work closely with the business unit teams to provide the appropriate analytics tools. He says this will allow data scientists to focus on writing new algorithms, rather than figuring out, for example, whether Spark is the right tool to provide insights for real-time data streams.

The unit will have accountability for figuring out whether structured or unstructured tools are the best solutions for each big data challenge. “We want them to worry about algorithm, rather than figure out how to integrate software to analyze data,” he says. This will also provide badly needed standardization, preventing engineers from creating several tools to solve the same problems.

One issue Schulze is grappling with is making the data generated from the analytics apps available to business executives and manufacturing plant workers available via tablets and smartphones. Some of that data is sensitive intellectual property and must be protected. “We want [employees] to analyze it in different ways, but have to make sure that it doesn’t suddenly get into the wrong hands,” he says. He’s contemplating mobile device management software as a solution.

Schulze remains optimistic about Micron’s DRAM prospects, given enterprise’s increased reliance on big data. The non-volatile DRAM (as it’s known) sits next to the computer processor, can handle 8 gigabytes of information and doesn’t lose that data when the power is turned off. Ideally, such technologies will help system architects avoid latency and bandwidth sacrifices traditionally associated with accessing big data analytics.

On a parallel track, Schulze aims to improve the velocity with which IT delivers solutions to Micron’s business. Accordingly, he’s dedicating staff to work closely with certain business units, such as Micron’s sales, general and administrative departments, because he wants the IT department to be more accountable to the core business. “There are a lot of opportunities to boost the clock speed,” with which the IT department delivers technology services, Schulze says.