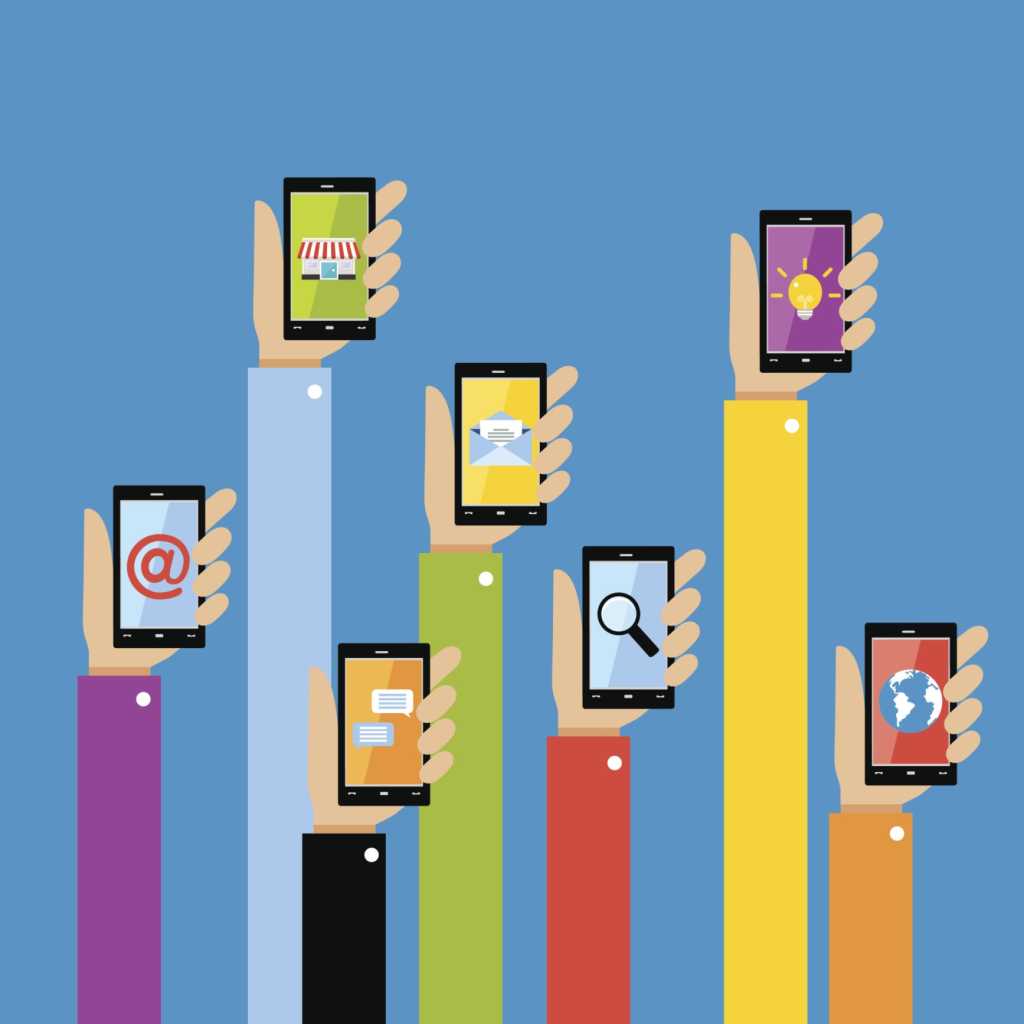 Creating apps for the enterprise is one thing, but creating enterprise apps that employees actually want to use is another concept entirely. According to research from Gartner, by 2017 the market demand for mobile app development services is expected to increase five times faster than companies and IT departments can realistically keep up with. That means businesses need to be ready for and aware of the growing demand and need for enterprise apps. But if you’re investing time, money and man power into creating enterprise apps, make sure you are creating ones that build engagement with your employees.

Chad Langford, CIO and founder of Stepframe, knows a thing or two about creating engaging apps. His business is focused on helping businesses create and develop apps that employees want to work with. Stepframe has worked with well-known tech companies such as Microsoft, T-Mobile, Starbucks, Hewlett-Packard and American Express to help develop interactive business applications.

“A lot of the regular enterprise applications that we run into that we’re asked to spruce up to make more engaging or more interactive, a lot of them are developed internally by people that are good technically at developing the database portion but [the apps] aren’t engaging,” says Langford.

If you’re creating a product for consumers, the first step is to consider your audience. And the same goes when creating apps for the enterprise; you need to consider your employees and the brand you represent. Look at the group you want to design an app for, talk to employees and do some research on the culture of the department to gauge what they actually need, Langford says. You might think you know what the department wants or needs from an app, but if you aren’t in the job day in and day out, you might miss out on nuances that will make employee’s lives easier.

Part of creating engaging apps comes from “thinking about how to truly engage employees who are typically already swamped with too much work,” Langford says. He also points out that employees already “have a hard time paying attention to the millions of emails they get a day from internal customers as well as external customers,” so it’s vital not to create a burden when you deploy an enterprise app.

Figure out what employees need — and what they don’t need — so that they will be more inclined to adopt new apps into their daily routine. If they understand it will help make their lives easier, then they will use it, and your investment won’t go to waste, according to Langford.

Today people are accustomed to consumer apps that are clean, simple and user-friendly, and that needs to carry over into enterprise apps as well, says Langford. Consider the apps you use on a daily basis and how user friendly they are and what makes you actively use that app regularly, then apply those concepts when you set out to design apps for work.

“We have to design things to really set them apart from the clutter that employees are seeing on a daily basis. It’s about creating things that are much more aesthetically pleasing, that are designed really well and that are more exciting and engaging to get people to actually participate,” he says.

Some of the guidelines that Langford offers include keeping all interactions within the app to less than one minute long, pushing information quickly and ensuring that employees have easy access to more information within the app if they want to. The apps should be simple and intuitive, but also offer some level of customization so each user can tailor the app to their own needs.

With the rise in popularity of mobile devices, and the fact that many of those devices have found their way into the workplace, you’ll want to think about what platform you build your app on. Gartner reports that in the modern digital workplace, employees report using an average of three devices every day. The research also points out that as wearables and the Internet of Things grow in popularity, that number is expected to increase to five or six devices per day.

Langford says that, generally speaking, the safest bet for most companies is to go with a Web-based app, because it can be used across devices regardless of platform or OS. If you build an app just for iOS or Android then you might be excluding a number of employees, but with a web based app, it can be accessed easily across devices. The key here is easy access, he says, if an app isn’t easy to use then chances are your employees will abandon it quickly.

Related Story: Tablet shipments are down, but they’re gaining ground at work

Get IT on board

One of the biggest roadblocks when implementing enterprise apps is getting IT involved, says Langford. You’ll want to work with IT, rather than leave them out of the picture and make them feel as though you’re replacing their jobs with a third party service. Or, alternatively, you can hire or appoint a current IT employee as the main point person for enterprise apps.

Remember that IT will be the department responsible for hosting and running the app after its designed and deployed. Gartner even suggests going so far as to create a bimodal IT approach to creating enterprise applications. With this approach, companies can build a second IT team that is focused on creating and deploying innovative technology quickly within the organization. When you split IT into these two modes, you can foster a more traditional department as well as a more agile and innovative department. One isn’t necessarily better than the other, but it frees up IT to focus on the nitty gritty as well as the new and upcoming, without running into any issues.

Once you build and deploy the app, one of the biggest challenges will be encouraging employees to use it. One of the ways Stepframe has been able to get employees excited about using enterprise apps is by fostering some healthy competition between departments. For example, Stepframe helped T-Mobile increase company-wide participation in its employee satisfaction survey by creating competition and offering a prize.

“T-Mobile was having a really hard time getting employees to actually participate. I think the participation rates were in the 35 to 40 percent range, and they really wanted to be in the 70 percent range. So we created more of a gamification of the survey,” says Langford.

The app was animated with a character that walked users through the process, which made it appealing and easy to participate. Rather than creating something that potentially added more to the employee’s workload, or building an app that was cumbersome and difficult to use, Stepframe helped T-Mobile build an app that was fun and engaging, according to Langford. “We had a 92 percent participation rate, so we came in a lot higher than what they were hoping to come in at for roughly the same expense — it was marginally more — than what they were spending on their employee survey tool prior to that.”

The bottom line is that when you create an enterprise app, it isn’t just about the business, it’s really about the employees using the app. Remember that the app should be engaging, user friendly and something that your employees will be excited to use, rather than another burden on their already busy schedules.