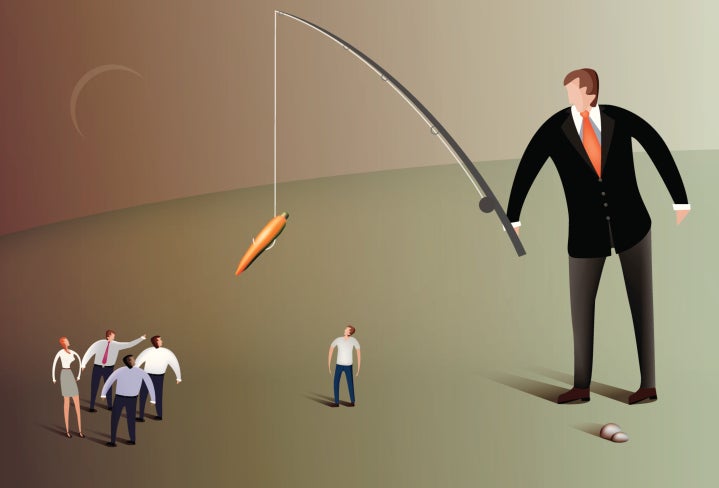 U.S. businesses are increasingly looking outside Silicon Valley and Silicon Alley to find IT talent, especially in mature industries. Talent from the so-called Silicon Prairie — outside of California and the New York City Tech corridor — can help organizations cut costs, improve retention and employee engagement as well as reduce time-to-hire.

“One of the big catalysts is cost, but that cuts both ways. It’s often cheaper for companies to hire talent in an ‘off-metro’ area, but it’s a benefit for the workers, too. They aren’t paying the high cost of living in a major IT hub area, like San Francisco. They can stay near family, or near personal roots, and with the advent of remote technology, they can be just as productive and engaged as their colleagues — and, of course, the company isn’t paying to relocate them, either,” says John Staup, divisional director of enterprise talent generation, West Corporation, a telecommunications solution provider in Omaha, Nebraska.

The ability to put their skills to work in an off-metro area, also influences employee engagement and loyalty, says Todd Chusid, practice director for corporate applications and data solutions for consulting firm and services provider Randstad Technologies, which operates development center offices in cities like Frisco, Texas and Alpharetta, Georgia.

“Talent is flocking to these centers, because they want to put their skills to use where they already live, and we can help them develop their base of operations there, even if they travel to see clients. And working with us, we find that they have a steady, stable career path laid out for them, both with us and with the clients, so there’s an increase in retention and loyalty,” Chusid says. Because of state and local tax incentives, it’s also more cost-effective for companies to operate in states like Texas. Nebraska, Utah and others.

For startups and bleeding-edge tech firms, it makes sense to recruit and hire talent that may have rare, elite skills not found outside of the Valley, New York or even Boston, which has a growing reputation as a biometrics technology center. But for mature technology, skills tend to be more common and standardized and education and training for these skills is easily accessible, says Chusid. It’s these scenarios that help drive the search for talent in off-metro sources.

“You want these new, high-level skills at the early adopter stage; those folks will most likely be in traditional areas like Silicon Valley and Silicon Alley. But as the products mature and adoption is widespread, you can find talent in other markets,” he says.

Every company is an IT company

Of course, finding IT talent isn’t just a priority for technology specific companies, says Chusid. Almost every company in every industry today relies heavily on IT to get business done, and there’s always a demand for tech-savvy workers. In Omaha, for example, firms like TD Ameritrade, Union Pacific, ConAgra and Berkshire Hathaway run the gamut of industry, from financial services to agriculture to real estate, but all are doubling down on hiring systems engineers, networking pros and software developers to drive their businesses.

“We’re in Omaha, but even right across the [Missouri] river in Council Bluffs, Iowa, Google opened a huge data center that’s employing a lot of tech talent in the area,” says Chusid. Companies are increasingly searching, too, for emerging talent on the Silicon Prairie, around colleges and universities with solid engineering and computer science programs, and in areas near military bases, to beef up their talent pipeline, fill lower level but still critical positions and develop them over time as future company leaders, he says.

“Near Raleigh, North Carolina, for example, and the research triangle area — there are many colleges and universities that have excellent computer science and engineering programs, and there’s great talent to be had. We know some organizations will just off-shore entry level jobs and roles, but we want to stick with emerging talent that’s anywhere from one to three years out of school, because our clients need them to groom for leadership roles,” Chusid says.

The bottom line is that finding the same caliber IT talent at lower cost, while boosting engagement and retention and aligning with customer needs is a win for everyone involved. “Better prices, lower cost of living, better value, and employees can enjoy a better standard of living and help local economies. There’s a clear and present value proposition with this approach,” Chusid says.