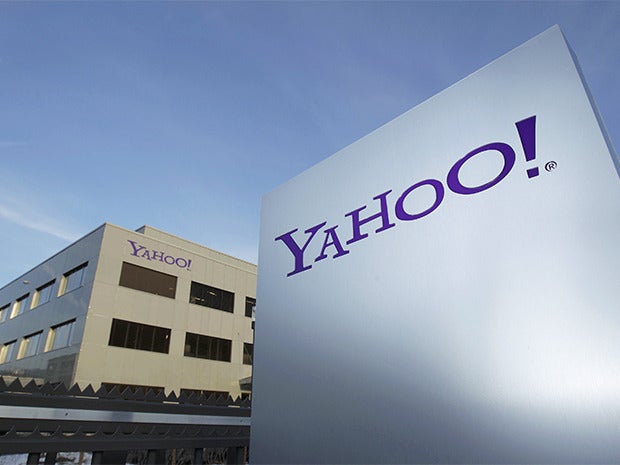 My first reaction to the news that Yahoo had blocked access to its email service for some people who use ad blockers was anger. The experimental move is high-handed, it smacks of bullying, and it is a terrible way to treat customers.

However, a larger issue exists here: You get what you pay for.

Yahoo Mail, like Gmail, Facebook, and many other Web services and online sites, is free, and advertising supports it. Google and Facebook are rolling in money, but this obviously isn’t the case for all online businesses. And the most basic Web model — free content supported by advertising — is badly broken.

For years, publishers assumed that what worked for broadcast TV would work on the Internet. It doesn’t, and it’s no accident that even the most successful news operations, including The New York Times, charge for access to their content. They were forced to. Many other news sites, including high-quality operations such as GigaOM, collapsed under the pressure.

This situation isn’t new; it’s actually a story that has been unfolding for more than a decade. When the Web first became an important force, many publishers simply took print content and poured it onto websites. The approach wasn’t very imaginative, but it was free. It didn’t take long for users to flock to online content, and they expected it to be free. News and entertainment content become the bait used to lure people into viewing, and hopefully clicking, ads.

Similarly, free email and Web search were designed to put content in front of users. For complicated reasons, Google (now owned by Alphabet) thrived; Yahoo didn’t. Web ads just don’t lure buyers the way the industry had hoped. It took a while for advertisers to figure this out, but once they did they quickly reacted.

Advertisers today pay less and less for the privilege of having their ads on sites, for example. And CPMs (cost per thousand impressions) have plunged. The most basic online metric, page views, are less important than ever, and advertisers are starting to pay only when viewers spend a certain amount of time on a portion of a page.

Advertisers and the giant ad networks that distribute ads across the Web developed new types of ads that are harder to ignore. You’ve likely visited a Web page and had a huge ad unfurl across your screen. Other ads slide onto pages from the side or down from the top of your display. Many (most?) of them are extremely annoying.

Advertisers also use tracking “cookies” and other technologies to determine where users have been online and serve up ads that seem relevant.

Combine these two tactics — annoying ads and potential assaults on privacy — and it’s easy to see why users rebel. They use ad- and cookie blockers like the ones built into the latest version of Mozilla’s Firefox browser. Advertising-dependent companies need to make money by selling ads, so it’s not hard to understand why these organization, including Yahoo, view such browser add-ons as threats.

That’s why Yahoo, a company in serious financial trouble, is experimenting with this no-ad-blocker approach. The test probably won’t become official policy — locking email accounts is simply too obnoxious — but it could serve as a warning of things to come. And other companies will likely try other similar tactics in attempts to foil ad- and cookie blockers.

This fight is just getting started, and while Yahoo’s tactics may seem over the top, you ultimately get what you pay for. If you pay nothing online, you may eventually get nothing.