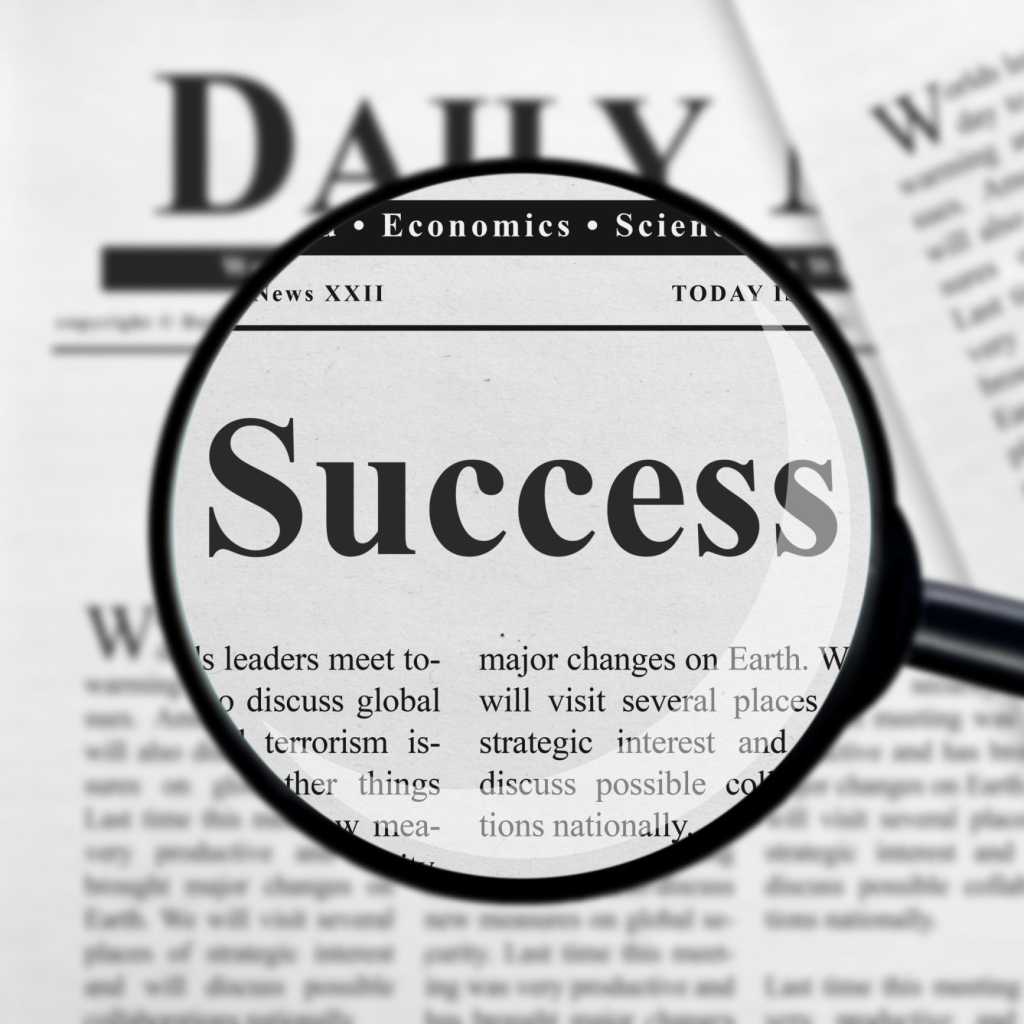 The open source MongoDB NoSQL database is a cross-platform document-oriented data store originally developed by the MongoDB software company in 2007 as a component of a planned platform-as-a-service product. The company shifted to an open source development model in 2009, and the database has since been adopted as the backend software of numerous websites and services, including Craigslist, eBay and Foursquare. Here are nine more MongoDB success stories.

Urban Outfitters — the retail company that owns the Anthropologie, BHLDN, Free People, Terrain and Urban Outfitters brands — uses MongoDB to power its ecommerce platform. The platform that provides capabilities and services for all of its channels, allowing the retailer to quickly design and release new apps while delivering a consistent customer experience.

“As we looked to position our platform for growth, we wanted to select a product, and partner with a company aligned with our goals,” says Rob Frieman, director of ecommerce at Urban Outfitters. “With MongoDB, we’re using a product proven to support our brands’ performance needs through the year and especially at peak loads during the holidays. We can develop new features, adapt to changing requirements and spend more time delivering value.”

Enterprise social technology company Sprinklr relies on MongoDB to store social activity for its 1,000+ clients — including 40 percent of the Fortune 50 — across more than 20 channels, including Facebook posts, Tweets and YouTube uploads. Sprinklr’s MongoDB deployment handles more than 3 million transactions per minute and supports the company’s capability to roll out at least one major functionality and more than 100 features each month.

Square Enix, the game publisher behind titles like Tomb Raider and Final Fantasy, was struggling with the scalability limits of relational databases before it migrated to MongoDB. By adopting a multi-tenant database-as-a-service, the publisher has consolidated database instances, resulting in increased performance and reliability.

Advanced operational tooling has enabled the operations team at Square Enix to scale dozens of database clusters on-demand and deliver 24×7 availability to gamers around the world, all with just one administrator.

Bosch Group is one of the world’s largest engineering companies, and its Bosch Software Innovations (SI) division is at the forefront of the Internet of Things (IoT). Bosch SI believes IoT is about a lot more than simply storing the data streaming off the 50 billion devices that industry analysts estimate will be connected to the Internet by 2020. For Bosch SI, success in IoT means applications with the ability to perform complex analytics in real time to unlock new insight and drive autonomous decisions.

From instrumenting manufacturing lines to detecting defects across millions of parts to scaling from 3 million to 300 million vehicles for a telematics project, Bosch SI relies on the scalability of MongoDB Enterprise Advanced to power its IoT solutions.

As one of the largest healthcare providers in the world — it serves more than 20 million people — the U.S. Department of Veterans Affairs has to handle a lot of information, from providing doctors with accurate medical records to giving veterans a clear picture of their benefits.

The VA uses MongoDB to store its many different types of electronics records in a centralized service.

x.ai is an AI-powered personal assistant that schedules meetings for its user. Users connect their calendars to x.ai, and then when it’s time to set a meeting via email, users instead delegate the scheduling task to ‘Amy Ingram’ by ccing amy@x.ai. Once she’s copied into the email thread, she finds a mutually agreeable time and place and sets up the meeting for you.

MongoDB serves as the system of record for the entire x.ai platform, supporting all services including natural language processing, supervised learning, analytics and email communication.

The storied Washington Post is one of the most widely circulated daily newspapers in the U.S. Its emphasis on national politics means it receives a huge number of letters, both in print and online. The paper’s editorial team built a user-generated content tool called SUB that uses MongoDB to help a diverse group of teams create dynamic forms and curate responses to online articles.

Using the MEAN stack — MongoDB, Express.js, Angular.js and Node.js — to build the platform, the newsroom created custom forms within the application, which they can then embed into articles or put up and collect submissions form users.

The City of Chicago has developed an intelligent operations platform called WindyGrid using MongoDB. WindyGrid pulls together seven million different pieces of data from city departments every day. It then brings together MongoDB-powered analytics with visual maps, giving managers real-time insight into the city’s operations.

WindyGrid is now a sort of central nervous system for the city, helping improve services, cut costs and create a more livable city. The combination of data, maps and analytics pinpoints correlations, identifies potential issues before they develop into bigger problems and helps coordinate responses among departments to everything from marathons to major snowstorms.

Marketing automation provider Mintigo specializes in predictive marketing. It uses predictive analytics to help discover the ideal customer profile, target the prospects with the highest propensity to buy and engage them with the right message through the right channels. To do so, it incorporates thousands of marketing indictors, allowing the service to predictively score and segment all potential prospects.

Mintigo uses MongoDB to process massive volumes of data with extraordinary variety and ingest it at speed. The service also relies on MongoDB’s expressive query language and data processing pipelines.