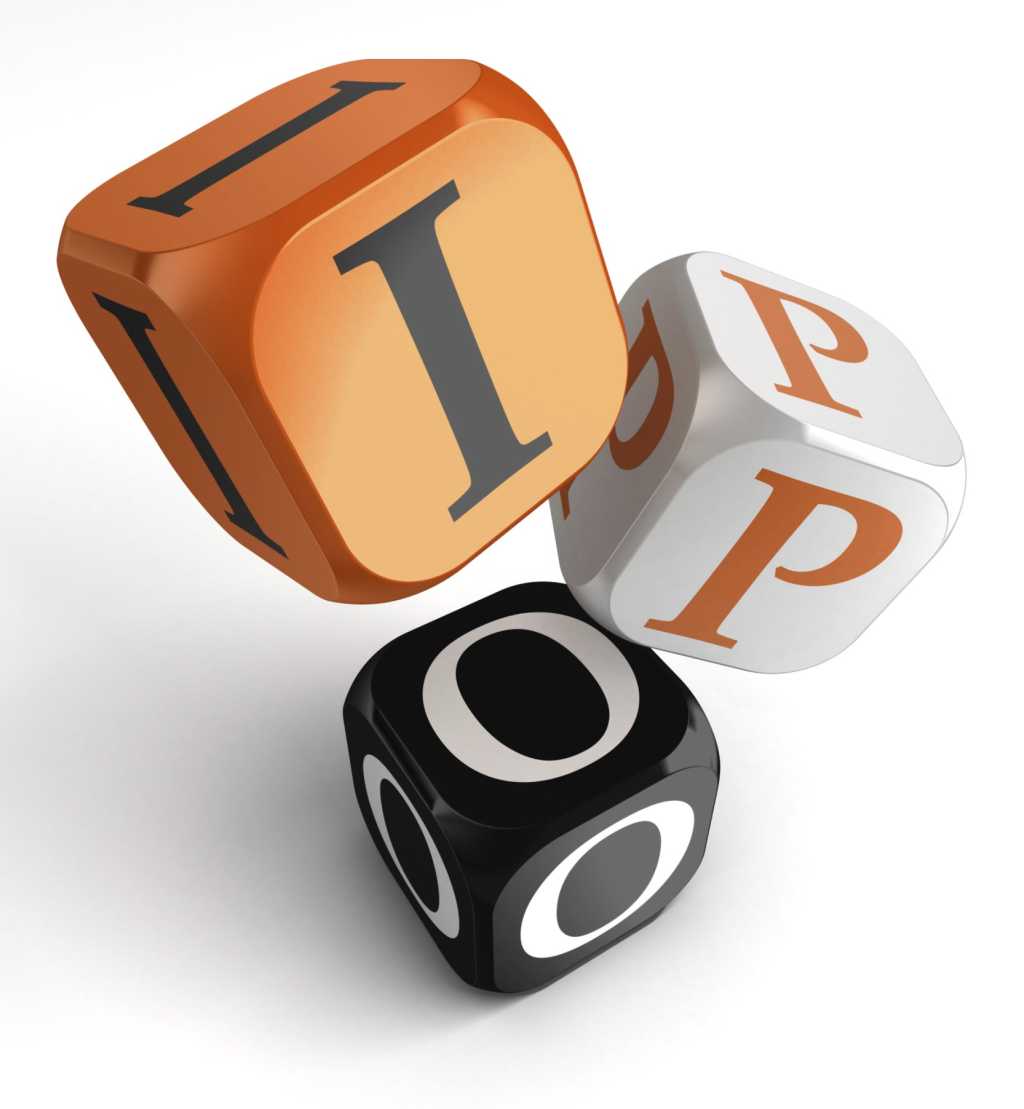 Last week, I mentioned a chat I had with my old friend Bethany Mayer, the CEO of Ixia, about a Scrum development process that substantially reduces time to market and improves quality. We also chatted about another subject: How to keep a founding CEO engaged post IPO once the firm moves beyond either their management skill set or interest. Ixia has implemented an interesting process here as well, and the end result has clearly been incredibly successful for the firm.

The problem with a startup founder

I get that companies go public, so the initial investors can get a big return on their investment immediately, but for the founding CEO this process sucks. You see when someone creates a company they’re often successful because they have passion about the problem they are solving and like to roll up their sleeves and work hard at fixing it. They like working with the engineers and focusing on the product. They like the nuances of product development and technical problem solving. They like going home at night after working hard to get the bugs out of an offering or addressing new unique technology with a feeling of accomplishment. And they like the idea of something created that has their unique personal stamp on it.

While they are creating the product for someone else, like a craftsman, they take pride in both the product and their personal influence on it. Pretty much all of this fun stuff goes away for them once the company goes public.

After an IPO, suddenly you have tons of regulations you have to comply with, you have a whole bunch of new investors who want even faster returns on their investment, and you have to keep them happy or they’ll throw you out. You have to regularly meet with a class of investors we call activists who doesn’t care about you or your company, but rather only how creative you can be in popping the stock price knowing that if you do this they’ll likely either sell the stock or ask you to do it.

You have less and less time for the product and the opportunity to get sued goes up massively. It was litigation that made Bill Gates realize he hated being CEO. It turned him off of the entire industry. So what typically happens is they step up to being chairman of the board, which is a hands-off job, and they hire someone else to run the company and this amazing resource is effectively lost to the company.

Ixia founder Errol Ginsberg did become the chairman of the board, but he also became the chief innovation officer and stepped over to run Ixia’s lab. In effect, he gave up the parts of running a public company that founders typically hate and focused on the parts of the job he loved back when he was creating Ixia. The Lab is typically far removed from the day-to-day financial operation of the company and the responsibility for keeping the investors happy rests with Bethany Mayer. In effect he gets the playground and she gets to pay the bills. While that doesn’t sound like a ton of fun to me, it is part and parcel to being CEO, a role that Bethany trained for at HP, but likely would have never achieved there because it has been a long time since HP hired a CEO from the inside.

This effectively allowed Ginsberg to have his cake and eat it too.   As chairman he still has oversight over the company he created, but he can focus on the part of the job he loves. Ixia gets to retain the talent that built the company and Bethany gets her shot at CEO.

What this also speaks to is one of the strange practices in companies where if you get promoted from a job you did very well into one you either don’t do well or hate. Your next step isn’t a step back to where you performed very well, but rather it is a step out. Recalling the book the Peter Principle, this would suggest we have put in place an institutionalized process that assures virtually everyone eventually reaches a job they neither like nor do well.

At least in this case Ixia took what is arguably their best human resource and rather than kicking or forcing him out, it found a job he loves and they would love for him to have. Shame this kind of thing isn’t more common.

Why you should hold on to founders

Of course the best example of a founder who got booted is Steve Jobs. When he initially got fired from Apple the firm almost went under. In hindsight that was a horrid decision, but it was also the one proscribed by policy.

Given how valuable this class of person is I think it might be better to look at Ixia’s process (one that it appears Oracle has also implemented) to suggest there is a better way to treat folks of this class that better benefits them and the firm. It also suggests that maybe instead of firing or forcing out someone who rose beyond their skill level or interest, we find a new opportunity that better matches both so a wonderful asset isn’t lost.

I’ll close with a story I watched develop back when I worked at IBM. We had a female sales rep who set sales records and got promoted to sales manager, a job she was not good at. But apparently management didn’t want to fire her so it had facilities dump, I kid you not, the buildings full air conditioning output into her office. While it was in the 90s outside it had to be in the 40s in her office. They did this until she quit voluntarily. Decisions like this destroyed nearly three quarters of our revenue. A far better way to address this could have and should have been found that would have corrected the problem and allowed her to go back to being a sales rep and incredibly productive for the firm.

Something to noodle on this weekend, particularly if you have suddenly found your office suddenly feeling like Alaska.