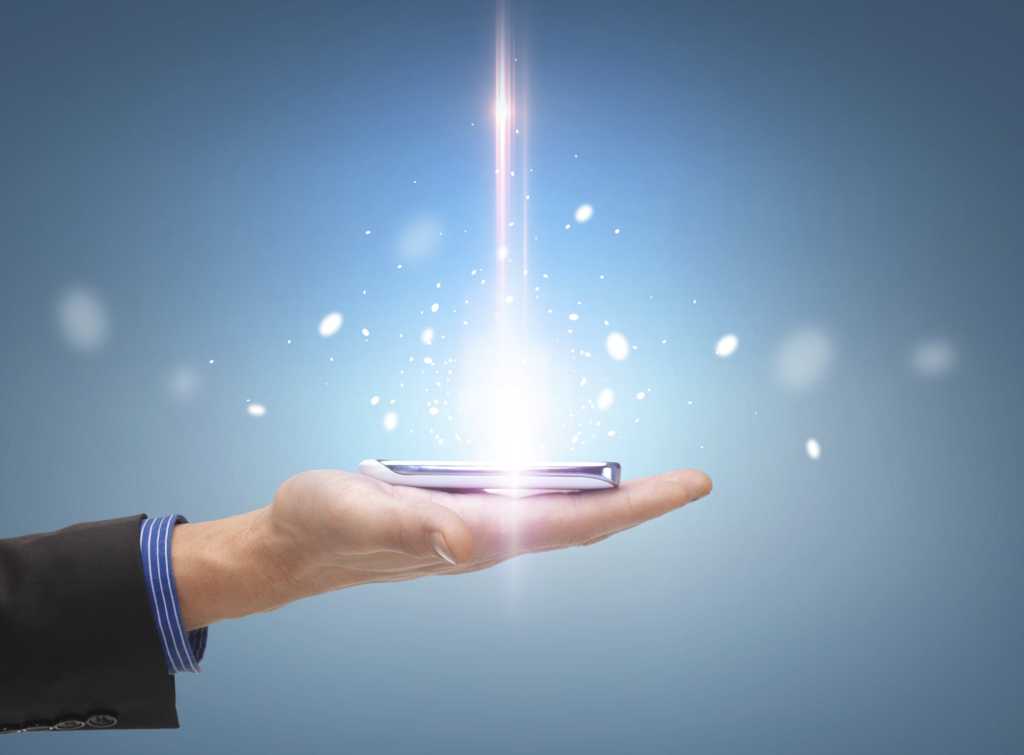 The federal government often gets maligned for its continued use of decades-old IT systems.

Hostile lawmakers might use words like “outdated” and “obsolete” to characterize the reliance on legacy IT, complaining that those systems carry heavy maintenance costs, invite security risks and make agencies less efficient.

That is certainly true to an extent, but it’s not that simple.

Rip and replace isn’t the only solution for legacy IT

In a new survey of federal technology managers, the government IT group MeriTalk found that 92 percent consider modernizing legacy applications an “urgent” priority, but that doesn’t mean pulling out all the all of the old systems root and branch.

Respondents cite a variety of reasons why their legacy applications aren’t meeting the agency’s needs, but they estimate that they could breathe new life into 55 percent of those systems through some kind of modernization strategy.

“Like an old house with a rock-solid foundation, not all legacy applications must be bulldozed to make room for the next generation,” MeriTalk writes in its report.

U.S. CIO Tony Scott has said that the lion’s share of government spending on IT goes toward keeping legacy systems going. So as a practical matter of budgeting, agency CIOs couldn’t rip and replace all their old applications even if they were inclined to, MeriTalk General Manager David Hantman explains in an email.

“We’re talking about 80 percent of Federal IT spending is going towards legacy systems — that’s not going to drop to zero in one appropriations cycle, and it’s not realistic to think a blanket characterization like ‘outdated’ can be applied to that many IT systems,” Hantman says. “Old doesn’t always mean outdated in this context. Some systems have been in place for decades because they work, and some have been in place for decades that should have been replaced a long time ago.”

[ Related: The Legacy IT Conundrum: Money Pit or Value-Add? ]

Security is a concern, modernization is a priority

With the vast majority of IT managers calling legacy modernization an urgent priority, it seems clear enough that the status quo isn’t working. Survey respondents cite security concerns, the time needed to manage and maintain older systems, and the difficulty they have integrating old, inflexible applications into their evolving architecture as the chief motivators for updating legacy IT. And those issues will only grow more severe over time as the legacy apps continue to age.

“The biggest obstacle is the magnitude of the problem — meaning when you start to think about how to tackle such a widespread need for modernization, it’s daunting,” Hantman says. “It’s daunting to the point that the early planning stages are some of the hardest to move forward with — what strategy should be put in place? Who should take the lead? Trying to do too much at once can be paralyzing, so start at the beginning.”

According to the survey, just 37 percent of respondents say that they have completed a thorough inventory and audit of their application portfolios.

“That percentage is too low,” Hantman says. “Taking inventory and developing a roadmap of next-steps are critical first steps to a broader modernization strategy.”

IT managers do indicate that updating or replacing legacy applications is an important priority within their organization, with 66 percent saying that they intend to increase their modernization efforts next year. Those plans could get a boost from FITARA, the recently enacted IT reform law that seeks to improve the efficiency of the government’s technology portfolio and consolidates responsibility in the central office of the agency CIO. And cutting costs is always a good argument to have when CIOs try to win the support of agency brass for any IT initiative.

“A good modernization strategy should ultimately save your agency money – capitalizing on applications that can be upgraded to extend or increase their value, and doing away with those that need to be replaced or retired,” Hantman says. “With FITARA in place, CIOs will likely look to keep costs down, and presenting a modernization plan to agency leadership that incorporates the business case — as well as the IT case — is a good place to start.”