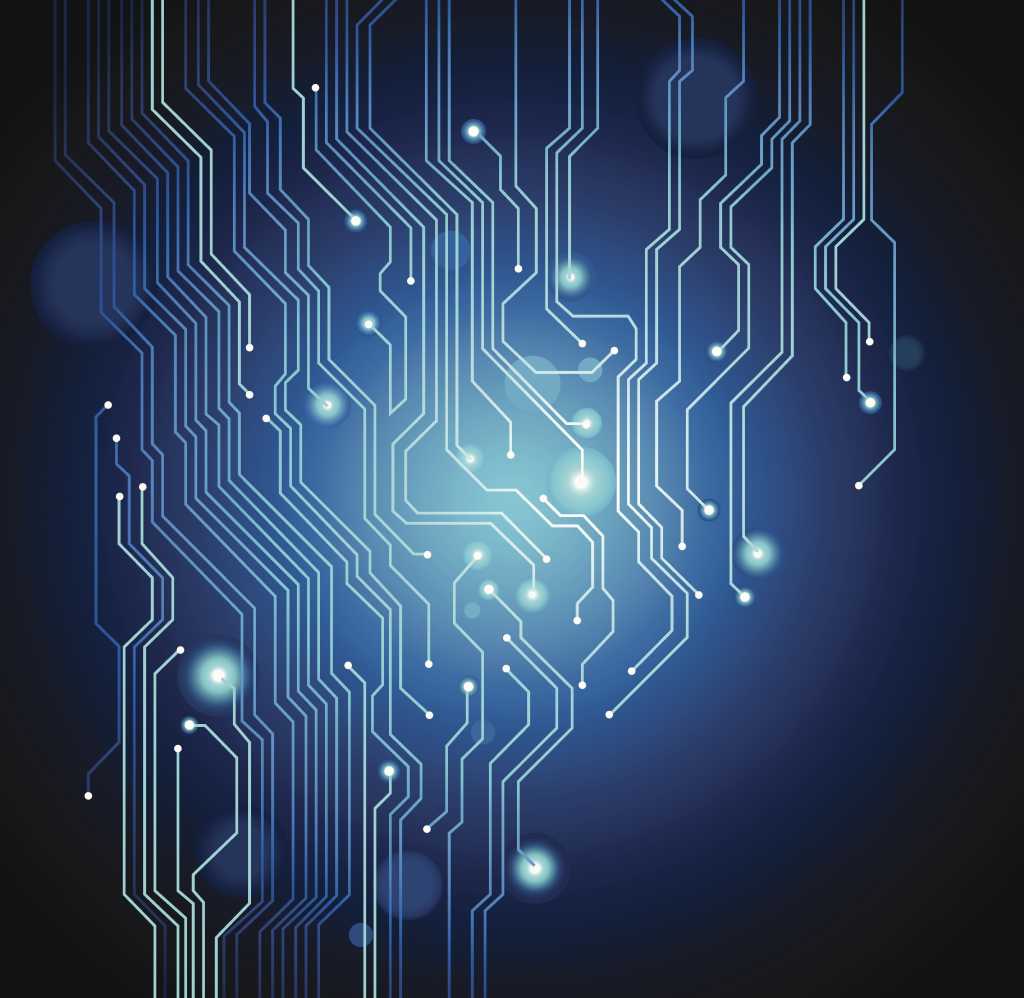 “You can choose not to learn how to run IT as a business, but I guarantee you that your replacement will know how.” –Ramon Baez, CIO, HP

Over the past five years there’s been a significant shift in the number of IT executives who not only run IT as a business, but are doing it really well. The results speak for themselves: Hundreds of millions in savings, adoption of disruptive platforms, agility in acquiring and merging businesses, large-scale shifts in capital from run to grow, new revenue streams from commercializing previously internal assets…the list goes on.

For most of us who grew up in IT over the past 25 years, the words “We need to run IT like a business,” have become a sort of ubiquitous catch phrase to address the capability divide between IT executives and the consumers of technology. It is a tacit acknowledgement that we, as technology leaders, are often perceived as lacking the basic business acumen to lead an organization that drives transformation, enables disproportional market growth, and delivers a stable backbone at market competitive prices.

My next few posts will explore four common traits of leaders who have made the conscious choice to run IT as a business using the discipline of technology business management (TBM). Their stories are compelling and the lessons learned along their journeys are worth noting.

Before diving in, it’s worth a moment to discuss why this is even an issue. There are many other corporate functions that grapple with similar challenges, such as HR, Finance or Procurement. Much has been written about the value questions plaguing internal functions.  Yet, IT sits in a unique position and draws particular scrutiny as both an exponentially larger driver of cost and the perceived gatekeeper for innovation. This is not to say that other functions are not investing in creating more holistic view of themselves as a proactive, customer-centric partners, but IT carries the burden to deliver both game-changing technology while running a best-in-class cost profile.

In each case, IT often lacks a well-articulated story in a language the consumer (user) can understand.  To further complicate things, IT doesn’t have a single set of industry standard business models and supporting platforms like the other functions. As Tom Murphy, CIO of University of Pennsylvania states, “The leading models and frameworks for governing IT are IT-driven. They have ‘IT’ in their names. This really is a big problem. Like never before, we need to be an integral part of our business, not merely a service provider to it.”

To balance the twin priorities of both running and growing the business, nearly all CIOs are being asked by their customers to make a fundamental shift in their organizational commitments.  IT being “business-aligned” is not only a dated concept, it is risky one that speaks to the division of supplier and consumer.  At its heart, running IT as a business speaks to an organization’s intentional recognition that technology is largely democratized and requires a transparent IT function that visions, partners, orchestrates, and integrates for the benefit all consumers. With more than 40 percent of technology spending now driven from outside the traditional IT organization by non-technologists, there has never been a greater need for a collaborative technology leader to facilitate investment decisions that deliver value to the enterprise while protecting the brand from uncontrolled risk.

Within the “Run Portfolio,” leading CIOs are promising to continuously optimize costs for performance and create sustained value by rationalizing the environment. To fuel business change, leading CIOs are redeploying funds previously utilized on running operations toward innovation product portfolios — while transforming the IT operating model to be more agile in response to business and regulatory change.

As we unpack the common traits of successful CIOs in this series, I fully expect the next generation of technology executives will wonder what all the fuss is about. Most analysts and research agrees that governing the return on technology investments will be at the top of most board and shareholder agendas for the next 10 years.

After all, running IT as a business is just common sense.

It's my passion to help remove the barriers that routinely separate business leaders. After 20 years of working to manage the intersection of corporate strategy, operations and technology solutions, I've learned that transformation is actually the steady-state. My clients are typically C-suite executives seeking to create value from both new and existing investments, but often struggle keeping pace with the complexity and scale of change.

Beyond discussing blue-sky strategies and developing shelfware, let's seek practical solutions that deliver tangible value while still considering the art of the possible.

Let's apply the principles of market economics, running IT as a business, creating value through systems of engagement and insight. Let's remember that both customers and employees have the right to a great experience.

The opinions expressed in this blog are those of Steve Bates and do not necessarily represent those of IDG Communications, Inc., its parent, subsidiary or affiliated companies.