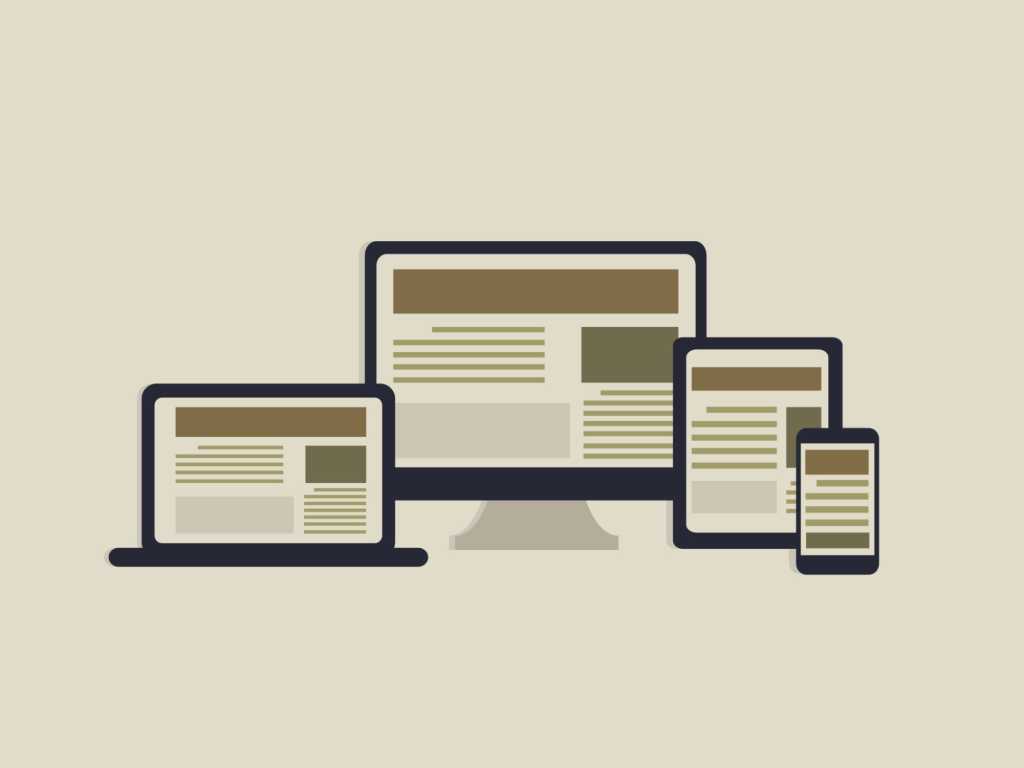 Android faced many issues when it came to market — ranging from uneven quality to security to who actually owned the underlying technology. Systematically over time many of these individual issues have been corrected, but another more interesting problem has emerged: the question of Android’s future.

For the most part Android, like iOS, was conceived to be a mobile operating system for small devices. However, as we move to capabilities that allow us to take a mobile device and scale it up to a larger screen and provide the potential for a pocketable device to become our only device, Android’s shortcomings are limiting its growth.

Now Google has another platform, Chrome, to address this larger growth opportunity, but it isn’t similar to Android and the market appears to want a device that starts small and moves up not one that starts large and moves down. This is likely because adding screen real estate to something is pretty easy, but taking it away can dramatically reduce the functionality of the device.

iOS is trying to grow up with the iPad Pro, but is being limited by the conflict with the MacOS in the professional space. Apple’s desire for people to buy three devices from them (a phone, a tablet and a PC) when customers really only want two or even one is a big problem.

Let’s talk about the future in the context of iOS and Android weaknesses.

The reason I’m picking this product is that it really is the first product that has, at scale, taken a mobile operating system that was founded in smartphones and tried to move it to a form factor consistent with mainstream notebook computers for business. It isn’t an ideal product yet, but it is closer than anything else currently in market that started out small, a decent first attempt, and it is moving Apple closer to a one device solution.

In Silicon Valley we have entire schools that were operating off of iPads long before the iPad Pro came to market. This showcases the potential for a focused product and Apple’s partnerships with Cisco and IBM form the backbone for testing how far this initiative can go.

It is too early to tell whether the iPad Pro will ultimately be successful, but the foundation for it appears to be solid. The limiting factor here is the desire for Apple to assure both the MacBook and the iPad market not collapse either into the other. Or, put more accurately, it is clear Apple wants customers to buy both products not collapse into one. In addition, Apple does not want the ultimate collapse the market seems to want, which is create a smartphone that could replace all three devices even though, you could argue, that an accessorized iPhone 6s likely could.

[ Related: 5 iPad alternatives for the enterprise ]

Google doesn’t have the economic problem that Apple does because it only cares that a customer is using a Google product. It gives its operating system away and incurs support costs for more devices so its motivations are more in line with what the customer wants. For Google, the move to one device from three devices per customer should actually make economic sense because their revenues are tied to access and their costs are tied to the number of devices.

Google has two platforms, the Chrome OS, which it has tight control over and is associated with large products, and Android which is highly mobile, small and not as tightly owned or controlled. The group that controls the operating system is run by the guy that created the Chrome OS and this is clearly his baby. So even though Android users measure in the billions and Chrome OS customers measure in the thousands, the focus for Google on these large form factor devices has been on Chrome not Android.

On the cusp of a platform market shift

If we look at this and you agree, which you may not, that the market is eventually going to move to one product that scales from a smartphone to a PC then both Apple and Google are limited, but for very different reasons. Apple because it doesn’t want to sacrifice the extra revenue and Google because it religiously believes that Android shouldn’t go where the Chrome OS is.

This suggests there is an opportunity for a platform from a company that is software-based like Google so it doesn’t care about the revenue. In addition, it wouldn’t have the operating system religion that Google has to move into this space and capture what appears to be the opportunity that Apple and Google seem to be dancing around. Granted it’d have to creatively deal with what would initially be a massive app shortfall but this has been the case with every technology swing so far so that isn’t an impossible task, just very difficult.

Whoever addresses this opportunity will likely dominate the next decade. What is interesting right now is that doesn’t appear to be either Apple or Google. There is a precedence for this, the computing market dominance shifted when PCs came to market, shifted again when the market shifted from consumers to business, and most recently shifted again when it went mobile and shifted back to consumers.   It will be interesting to see who emerges as the new power and whether they are a U.S. company when the next anticipated shift takes place.

I think we are on the cusp of another big market shift, which seem to occur every 10 to 15 years. Anticipating and preparing for it could have huge benefits for the firms that guess right.   Something to think about this weekend.