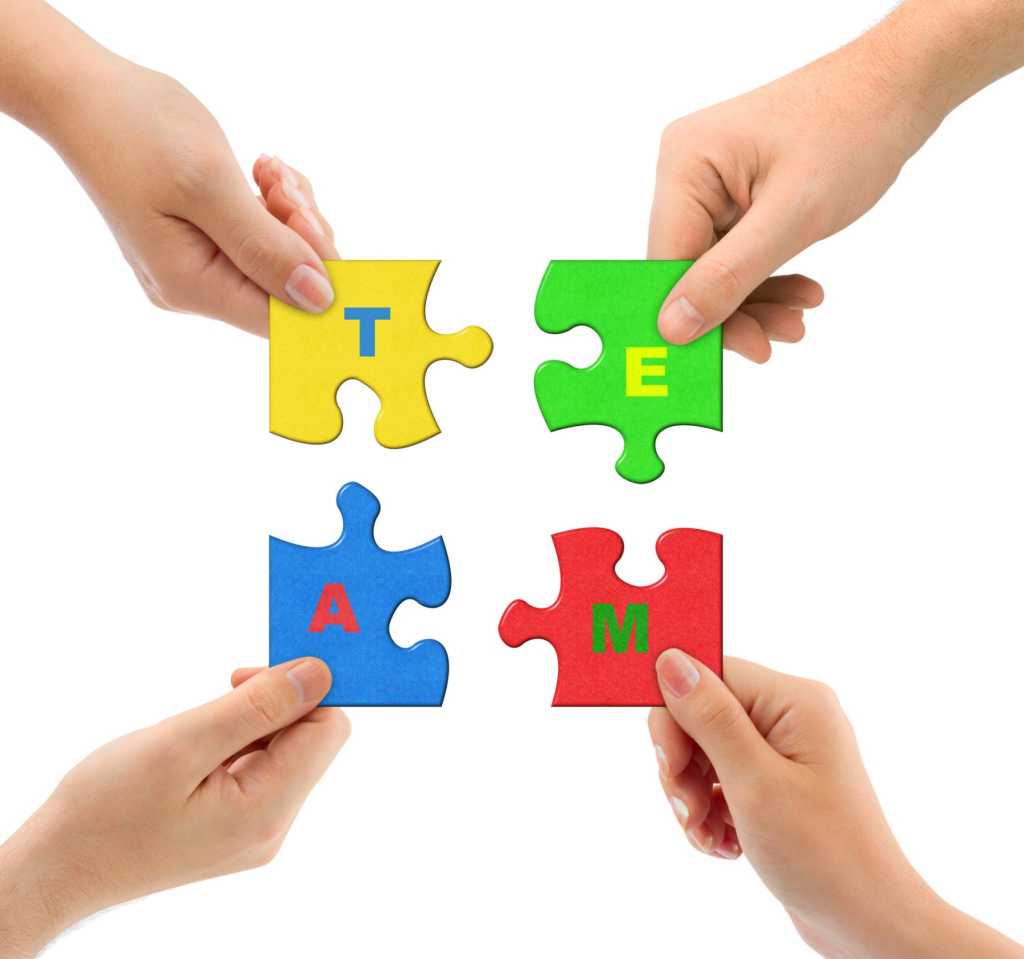 When Glenn Siegmund took over as CIO of Prudential Annuities in April 2015, his organization had finished executing on a strategic plan that focused on IT maturation and modernization. When the results were in, Siegmund had a stable organization with clear roles and a well-defined and executed process that resulted in Prudential Annuities IT (AIT) achieving Gartner Level 3 maturity. But something was still missing.

“We spent a lot of time making sure our people stayed well within the ‘guardrails’ of proper processes and procedures to get to the stable, well-run IT organization we now have. But I couldn’t get over that what I was seeing was our people were doing their jobs, but they weren’t expending much discretionary effort — they’d come in at 9 and leave at 4:59. It was very mechanical. There wasn’t a lot of enthusiasm, a lot of sparkle,” Siegmund says.

Be the change you want to see

Siegmund understood that, in a tight IT talent market, it’d be difficult to replace his IT teams if they left, and that’d it be nearly impossible to recruit new, elite IT talent without the right kind of culture to attract them. The question for Siegmund then became, “How do I keep them? How do I help them to love what they do and be innovative, creative and collaborative?” He realized quickly that to take Prudential AIT to the next level, he needed to better engage his workforce — and that the change had to start with himself.

“I used to walk into the office, head down, focusing on my BlackBerry — yes, I used a BlackBerry until very recently — and I’d blast through the halls, all serious, get to my office, go through my lists and my email and I’d feel like, ‘Now I’m ahead of the game.’ But I started to realize that, if we really were going to change the culture and the atmosphere, I couldn’t keep doing what I’d been doing. I had to model the behaviors I wanted before everyone else could see that it was okay,” Siegmund says.

[ Related Stories: Why companies are hiring from the Silicon Prairie ]

His first steps, literally and figuratively, were to slow down. Instead of charging through the cubicles to get to his office, he began stopping here and there, chatting with workers, asking about their weekends, their kids, their pets. He began asking simple questions to gauge their reactions to new procedures, new policies, and inviting colleagues to give their input and feedback.

Then, together with other C-level executives, Prudential AIT developed a comprehensive strategy to address their talent challenges and included stakeholders from other areas of the company.

Even as the demand for technical talent increases, supply remains tight, especially with the explosion of digital, mobile and Internet of Things. Prudential Annuities is going through similar transformational shifts as other insurance companies as they grow their digital and mobile capabilities, Siegmund says, and that means they’re competing for the same limited talent pool.

In addition, the trend toward buying big data, data analytics and data management solutions instead of building them in-house has made certain skills like data stewards, data scientists and integration engineers much more mission-critical and thus, harder to find than they used to be. Finally, he says that insurance companies have a difficult time recruiting younger IT talent, since it doesn’t have the flashy allure of Silicon Valley start-ups and mobile app development companies.

“We want to be to a leading-edge technology business, and a place where innovative ideas are rewarded; we know retaining our existing talent and attracting new talent is at the center of how we’re going to do that. I was looking at a great team who knew how to do their jobs, but they didn’t feel they had the agency or the individual buy-in to get their ideas heard. We had to emphasize a commitment to continuous employee engagement and talent development that directly aligns to the strategic goals of the business,” Siegmund says.

That involved creating a leadership team with stakeholders from Prudential AIT, human resources and the recruiting and sourcing organizations, as well as their direct reports — the mid-level management — and then one more tier below that, Siegmund says, to make sure that everyone had a voice and bought into the direction he wanted to go.

He also held information sharing sessions to make sure that strategic imperatives and directions were clear, and that everyone involved felt that they had a stake in the outcome.

[ Related Stories: How to manage a multi-generational workforce ]

Siegmund used Prudential AIT’s transformation roadmap as a guide when developing the talent transformation plan; it’s anchored in a four-dimensional model by which an IT supplier becomes first a solution provider, then a strategic partner and finally an innovative anticipator of organizational needs. Siegmund and the Prudential Annuities leadership team then added a fifth dimension of “people and climate,” that further enables the other four dimensions.

This included the creation of a full-time IT organizational strategy (ITOS) leadership position, whose job it is to maintain the strategy and ensure organizational change and communication are aligned with the greater business strategy, he says. There’s also a major emphasis on skill building for existing employees, and an Innovation Campaign, where innovative ideas and improvements are provided by employees and reviewed by senior leadership for implementation.

AIT also has a team assigned to figuring out ways to create awareness of unconscious bias and the adoption of diversity and inclusion principles, Siegmund says. This goes hand-in-hand with creating a culture of innovation that’s heavily focused on the use of data and business intelligence capabilities to help solve business challenges, Siegmund says.

To improve the hiring process and better attract new IT talent, Prudential Annuities’ IT Staffing group is using new recruiting tools, including social media, to better target IT talent in different geographies, and using tools that integrate with platforms like Mashable and Crunchboard, where hot IT talent tends to congregate. Making sure Prudential Annuities is represented at major technology events like SXSW, Grace Hopper Celebration of Women in Technology and Great Minds in STEM is also helping ensure Prudential Annuities’ brand awareness is high among millennials, women and other groups, Siegmund says.

“Making these connections between leadership, their direct reports and their direct reports; focusing on skill building and innovation, getting our brand awareness out there and making strides toward diversity and inclusion — all of these things together means that everyone has a hand in changing the climate, in shaping the style of leadership within the organization. The biggest critical success factor is that IT didn’t do it alone. We created a core team to transform this from a climate and leadership style standpoint that’s really collaborative and visionary,” he says.