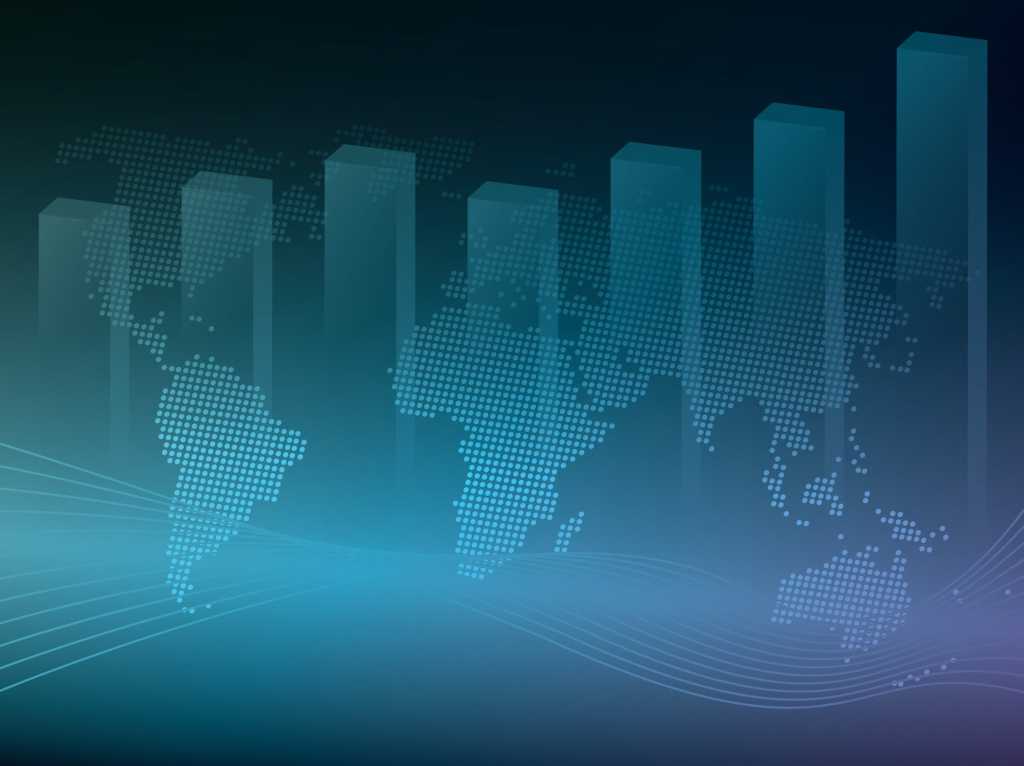 It’s difficult to gauge exactly how large the gig economy is, but judging by the number of 1099-MISC forms received by the IRS — which employers are required to file when hiring and paying freelance workers — it’s growing fast. Approximately 82 million 1099s were filed in 2010. By 2014 that number grew to an estimated 91 million.

“CIOs are finding that the gig economy can help them resolve many talent challenges they’ve struggled with for some time. There’s a huge opportunity for businesses here, and a large pool of flexible, highly skilled workers almost on-demand. CIOs have the opportunity to tap into a scalable workforce that can help them meet IT needs and reduce costs,” says Harry West, vice president of services product management for IT consulting firm Appirio.

More businesses than ever will begin structuring themselves as “remote first” instead of “remote friendly” or “on-site only,” says Rich Pearson, senior vice president of marketing and categories at Upwork. According to Upwork’s 2015 Freelancing in America research, one in three Americans freelanced in 2014, and 60 percent of freelancers are choosing to do so instead of being forced out of necessity. That gives businesses greater access to a more flexible, highly available talent pool that’s not restricted to a specific geographic area.

“We’re seeing companies becoming more remote-friendly. Teams may want to work from home, or companies want to hire a particular person with special skills or knowledge that’s not in their geography. Tools like Slack and other virtual collaboration tools are making it so easy for teams anywhere to work together. The growth in 2016 is going to accelerate rapidly, we believe,” says Pearson.

IT companies are also embracing remote workers as a way to address talent and skill gaps, and speed up time to hire, says Upwork’s Mateo Bueno, senior director of product management. The average time to hire a skilled, knowledgeable freelancer via a talent marketplace like Upwork is three days, allowing companies to move quickly on mission-critical IT projects. In addition, hiring from outside tech hubs like Silicon Valley or the New York City area can save businesses money.

[ Related Stories: Crowdsource your way to a better IT team ]

“When companies are in a tech hub, they’re looking at extremely high recruiting costs, higher pay and a greater risk of having their valuable talent poached. We’ve seen that remote workers, even freelancers, have a greater loyalty and commitment to companies they work with, and a global access to talent can be a major competitive advantage,” Bueno says.

As enterprise services move to the cloud and technology becomes increasingly mobile-centric, business are turning to lean, independent consultants and freelancers with a strong integration background to serve their IT consulting needs and work individually with existing IT teams and other contractors, says Pearson. There’s no longer a great need for large, unwieldy teams of consultants who may move more slowly or can’t get their hands dirty on integration projects.

“We saw in 2015 that the number of businesses spending money on large IT consulting projects in our marketplace increased by 22 percent year-over-year. These larger projects indicate that more companies are enlisting independent consultants or small agencies for projects. At the same time, we’re seeing a slowdown in growth in the traditional IT consulting market that includes major firms,” Pearson says.

Smaller teams or individual freelance consultants often come with highly specialized skills and can work with almost surgical precision to get in, get the job completed and get out much more efficiently and effectively than a large, more generalized IT consulting team, he says.

Companies are increasingly looking for new, dynamic ways to create and deliver corporate presentations, and PowerPoint just isn’t cutting it in the business world, says Pearson. Dynamic presentations with superior graphics and animation and the ability to be interactive is all the rage.

The amount of money businesses spent hiring for Microsoft PowerPoint skills decreased by 5 percent year-over-year, while spend for projects that need Prezi and Keynote skills increased by 23 percent and 18 percent, respectively, according to Upwork’s data.

“This is an area where we’re seeing a massive shift in demand for a particular skill — and it’s a big one. PowerPoint has cornered the market for so long, but now we’re seeing huge demand for Prezi, Keynote and other dynamic presentation tools like Google slides. Whether that’s a collective cheer you hear from the market or a collective groan remains to be seen,” Pearson says.

Upwork’s data shows a significant increase in business spend on video-related skills like Adobe Aftereffects (115 percent year-over-year), video production (36 percent YoY) and Motion Graphics (117 percent YoY). This is driven by the continuing evolution of content marketing and the advertising potential inherent in video (think of all those pre-roll ads you’re seeing), as companies race to be the first to take advantage of video ad offerings, Pearson says.

[ Related Stories: Tech pros make the most of the gig economy ]

“Platforms like Instagram and Snapchat are continuing to expand their video ad offerings, and companies like Vine and Twitter with its Moments feature are jumping on this bandwagon. Businesses tried infographics, but quickly realized they weren’t reaching their audiences as effectively as they should be — now they need to hire skilled video pros who can develop high-quality content quickly,” Pearson says.