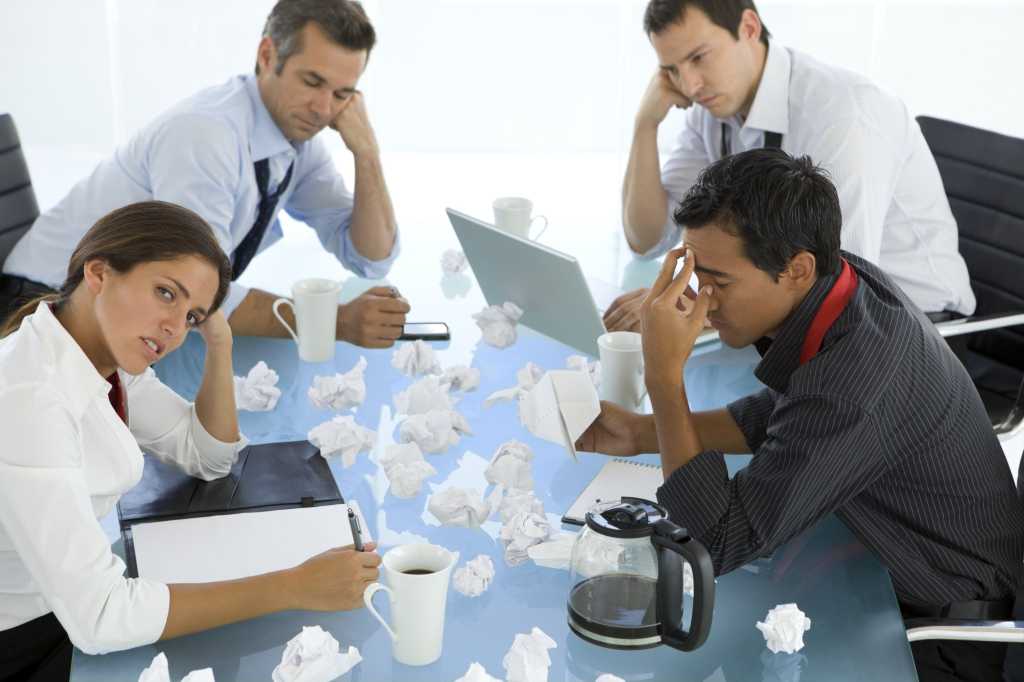 There’s a lot to job satisfaction. Work-life balance, culture and career growth are just as important as the salary and benefits. Add to that the fact that unhappy employees are directly related to high turnover rates, which is expensive and impacts the company’s bottom line. To avoid that risk, businesses need to adopt a strategy to address problems that are driving employees away.

To help you build that strategy, Dice surveyed 1,600 technology professionals in the U.S. to figure out what impacted their satisfaction levels at work, including factors like commuting, cost of living and work-life balance.

Technology hubs tend to center around major cities, and major cities are expensive. That means tech employees are faced with expensive — and limited — housing options, as well as commutes with a lot of traffic. In the study, only 12 percent of tech employees working in major cities felt there was enough housing available in their city, while 23 percent of those working in non-major tech cities felt the same about where they lived. Similarly, 43 percent of those living in tech hubs cited not being able to afford housing, while only 20 percent living in non-major cities said the same.

These expensive tech cities also come with traffic, with 48 percent reporting that they deal with significant traffic and congestion on their commute, while only 32 percent of those living in non-major tech hubs said the same. And if you think public transit is an option, only 8 percent felt that their city offered ample mass transit options and only 2 percent cited carpooling as an option.

While there isn’t anything a company can do to alleviate the traffic issues in a major city, businesses should instead focus on giving employees flexibility to work around their commute, according to Dice. The company also states that businesses need to counter the expense of living in a major tech city with competitive salaries, bonuses and on-site childcare so employees feel less stress about the overall cost of their living situations.

Dice also suggests offering incentives to commuters like shuttles, reimbursement plans or adjusted hours to get in and out before traffic is at its worst. Ultimately, businesses need to be understanding and sympathetic to employee’s needs, or they could quickly find their talent leaving for other companies.

Unhappy employees are looking elsewhere, because they can

It’s understandable that if employees find it difficult to get to and from work, or to even afford the cost of living in the city in which they work, they’re going to look elsewhere. And tech employees know that they are currently in high demand, says Dice. Nearly half the respondents in the study reported that they would move to another city for a new job.

According to PayScale’s 2015 Compensation Best Practices Report, the number 1 reason for turnover in 2014 was employee compensation. If employees feel they can’t afford their living situation on their current salary, sometimes the easiest way to get a significant raise is to simply find another job. But this turnover costs businesses money, because training and replacing an employee isn’t cheap. If your company feels like a revolving door of new people, it’s difficult to create a sense of consistency and collaboration among teams. With tech employees enjoying a hiring spree that works in their favor, businesses shouldn’t ignore unhappy workers or they may possibly lose them as fast as they hire them.

Is the work-life balance in tech a myth?

But fostering a culture that encourages a work-life balance isn’t that hard, and it’s pretty cheap, according to Dice. Flexible schedules and telecommuting are two easy — and inexpensive — ways businesses can make employees a little happier or alleviate some of the stress of commuting. And some research suggests that employees who work remotely appreciate the gesture and are more likely to work harder, report higher levels of happiness and are less likely to quit than if they were in the office every day.