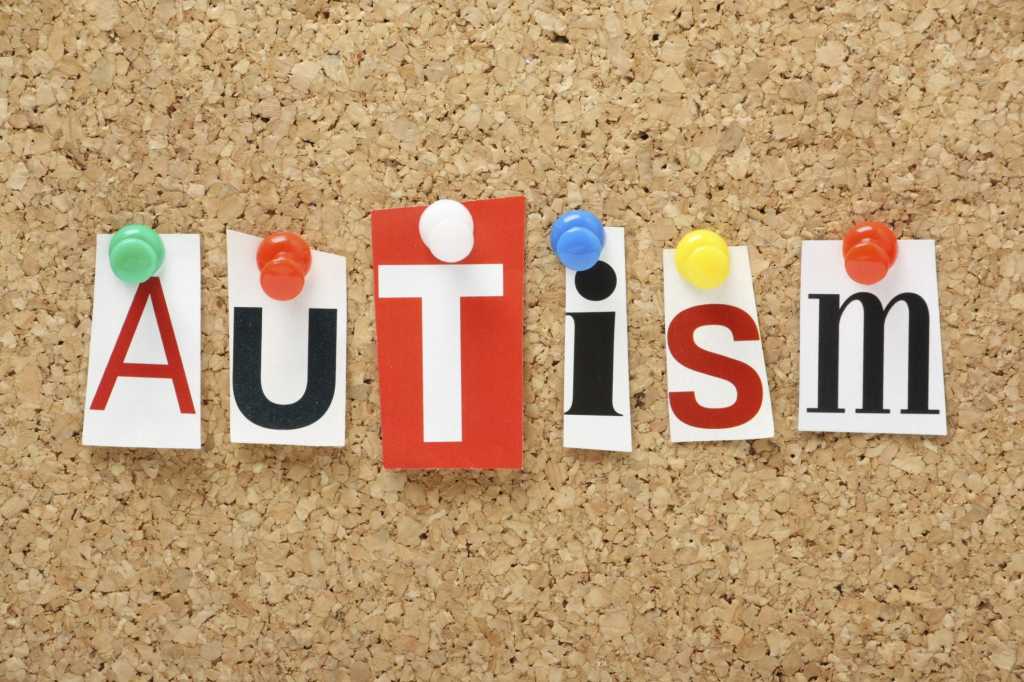 In order to compete in the innovation economy, companies need employees who think differently. That’s why, in May 2013, SAP launched its Autism at Work program, which is aimed at recruiting and hiring adults on the autism spectrum. The program has been such a success, SAP is currently working to expand it, with the goal of having 1 percent of its total workforce — approximately 650 people — fall on the spectrum by 2020, says José Velasco, head of the Autism at Work program at SAP.

“We’ve seen tremendous growth since May of 2013, with pilot programs in India, Ireland, Canada, the U.S. and Germany, and we’ve begun pilots in the Czech Republic and Brazil. In March 2015 we counted approximately 40 employees on the spectrum as part of the program; we’ll hit 100 by the end of 2015,” Velasco says.

The program aims to tackle some of the biggest hurdles people with autism face in their search for employment. It’s not that they lack the intelligence, skills and technical expertise necessary to thrive in the IT industry, says Velasco, it’s that many on the spectrum lack the social skills and communication abilities that are critical to getting through the screening and interview process.

[ Related Stories: How to diversify your IT hiring pipeline ]

“People on the spectrum don’t tend to interview well. We have to ‘flip the script’ and ensure the screening and interview processes are tailored to their needs so they’re comfortable and can really allow their incredible talents and skills to shine,” Velasco says.

The program includes a month-long screening and interview process which involves, among other aspects, having candidates use LEGOs to build robots based on a set of detailed instructions. The interview process then continues in whatever form a candidate may prefer. “Some candidates do better walking and talking — so we take strolls around the campus. Some prefer to be in small groups, some in larger groups, some one-on-one — whatever it takes,” he says.

SAP partners with Danish firm Specialisterne, which hires high-functioning autistic adults and prepares them for IT careers, as well as Adult Resource Centers in states like Pennsylvania and the Department of Rehabilitation in California, to provide training in social and collaboration skills as well as life skills — how to rent an apartment, how to access and use public transportation, opening a bank account and filling out human resource forms, Velasco says. These kinds of interactions and “mundane” details of everyday life that neurologically typical or neurotypical adults take for granted can be extremely difficult for those on the spectrum.

“It’s an additional four-to-six-week, scenario-based program that focuses on soft skills, communication, teamwork, meeting etiquette, e-mail etiquette and disability disclosure. When an employee on the spectrum comes into SAP, they have access to these job and life-skills programs if they need it,” Velasco says.

SAP also introduced autism awareness and sensitivity training for its neurotypical workforce to help ease the integration and onboarding process for autistic employees. As well as, a network of neurotypical volunteer mentors who work one-on-one with candidates on the spectrum to help with any issues that arise, he says.

“The candidates are paired up with mentors from the start of the hiring process and, once they’re hired, then their mentor becomes their job coach. Their first 90 days of work focuses on helping them make a smooth transition and a soft landing here at SAP. That includes a two- or three-day training for neurotypical workers who’ll be interacting with the new hire that introduces basic concepts of autism, truths and misconceptions, empathy building exercises and other resources,” according to Velasco.

So far, SAP workers on the spectrum fulfill all kinds of roles in IT — from software testing, data analysis, quality assurance to IT project management, graphic design, finance administration and human resources, Velasco says, and the potential for new roles is expanding rapidly.

“We don’t pigeonhole our candidates on the spectrum. We aren’t going to say, ‘Well, you’re only going to be good at certain things,’ because everyone has different interests and unique talents. Our internal folks come to us when they have an open role and say, ‘Let’s see who we can find!’ so it’s growing very organically,” Velasco says.

Other technology firms are following suit; in April 2015, Microsoft’s corporate vice president of worldwide operations, Mary Ellen Smith, announced via a blog post that Microsoft will pilot a program, also in conjunction with Specialisterne, to hire employees on the autism spectrum. Hewlett-Packard is piloting a similar program, beginning with eleven hires in Australia.

“The Autism at Work program has been incredible, and I’m so excited about where we’re going. It is changing us as a company, how we are looking at our customers and the communities we serve. We have a vision here that the more diverse the company becomes, the better, because that allows us to incorporate more perspectives into our products and our solutions. If you can tap into perspectives that haven’t been brought into the light before, then you can open up a whole new, richer, deeper and broader view of the world,” says Velasco.