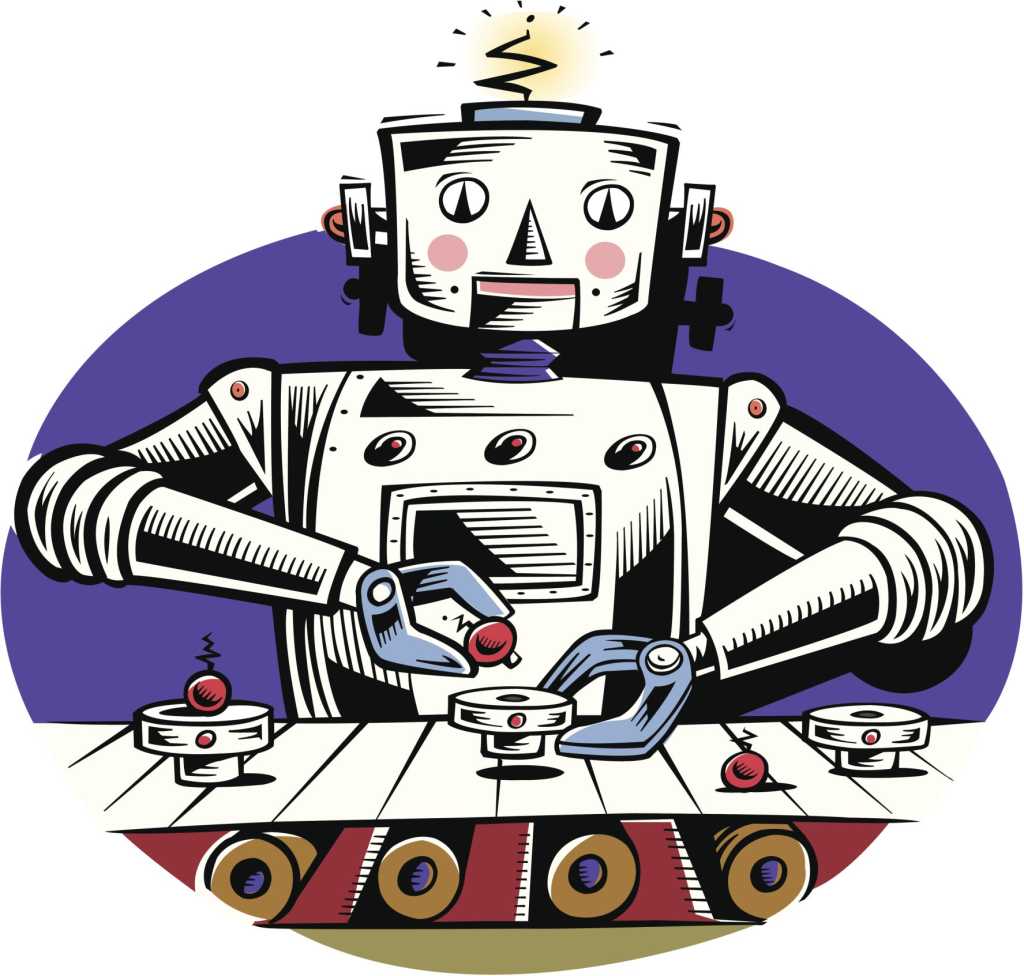 Robotic process automation (RPA), artificial intelligence, machine learning and autonomics —which can automate a number of IT tasks and enable those outside of IT to create software and intelligently manage IT infrastructure — have been touted as an alternative to traditional human-based IT services outsourcing for years. This automation of IT and business functions traditionally performed by skilled professionals has been called a job killer.

But a recent survey reveals that IT workers are not worried about the impact of RPA, artificial intelligence, or other forms of automation on their job security. The survey, conducted by Spiceworks and commissioned by Arago (an enterprise IT automation provider), targeted 196 IT workers at the administrative level of medium to large enterprises who were not purchase decision makers.

Nearly all respondents (93 percent) said that automated tools do not put their jobs at risk and a similar number (91 percent) do not believe that automated IT tools are the beginning of an AI takeover In fact, 88 percent said that automation either has or likely will free up their time to focus on more strategic initiatives. The biggest anticipated benefits of increased automation were increased free time to focus on important IT initiatives (88 percent), increased efficiency (85 percent), faster problem solving (54 percent), and a reduction in errors or compliance reinforcement (54 percent).

The majority of IT workers surveyed said they already use traditional automation in some capacity. The most common automation processes or tools being used are group policies (91 percent), custom scripts or process (81 percent), and deployment or update tools (63 percent).

An overwhelming majority (85 percent) indicated that intellectually stimulating and learning or development activities are most important to their job satisfaction. Today, their time is split between menial and more stimulating tasks—most often troubleshooting or assisting users (92 percent), modernizing technology (92 percent), routine maintenance (91 percent), future IT planning and strategy (84 percent), and ticket documentation and reporting (75 percent). Their most preferred tasks are creating innovative technology or solutions (72 percent) and strategic planning (60 percent) and their least favorite work is ticket documentation and reporting (59 percent) and routine maintenance (39 percent).

Those surveyed said that they would prefer to spend their free time during the workday innovating around technology and solutions (72 percent), modernizing existing technology (63 percent), and undergoing training or other development (55 percent).

A separate report by outsourcing consultancy Everest Group said that spending on RPA grew at over 100 percent over the last two years and is expected ultimately to impact 30 to 40 percent of total IT and business process services spending. Everest estimates that RPA can reduce costs 35 to 65 percent for onshore IT services and 10 to 30 percent for offshore delivery while also offering benefits in the form of improved process quality, governance, security and continuity. Half of global in-house IT service centers surveyed by Everest Group said that they are actively planning or pursuing RPA pilots while more than a quarter (28 percent) have implemented RPA across multiple processes.