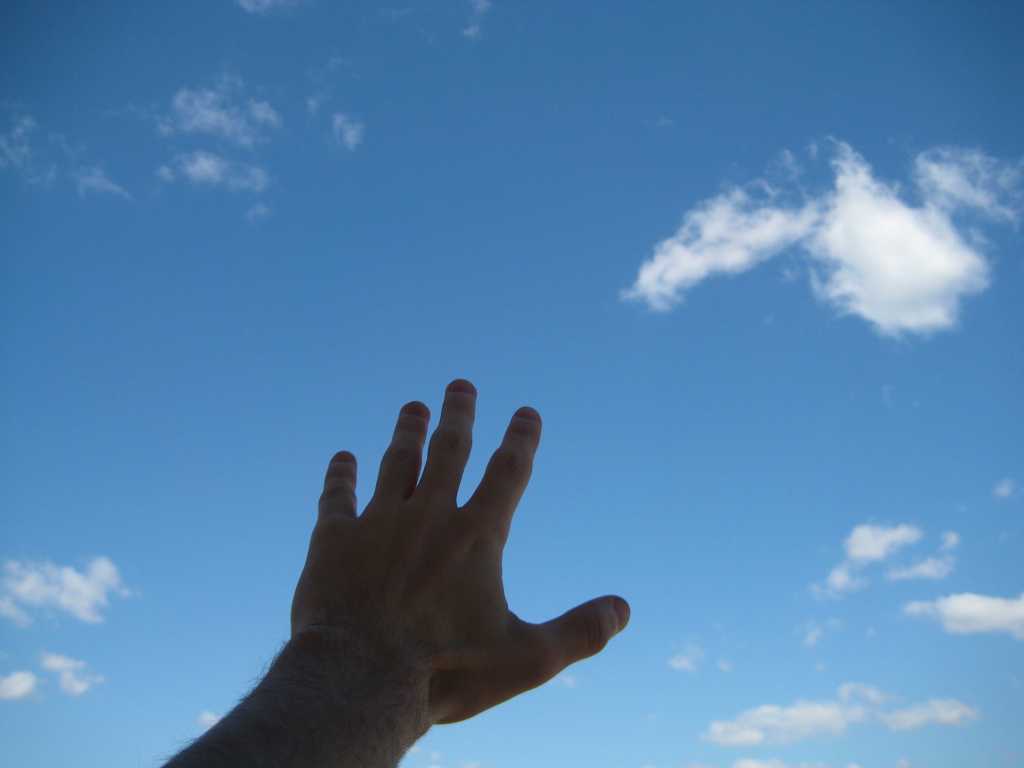 The cloud has quickly become a mainstay in IT departments, with recent research from cloud solutions provider RightScale showing 93 percent of businesses using cloud technology in some form or another. But it’s not all smooth sailing after the initial migration and integration – many businesses find that the second wave of cloud adoption is just as rough as the first.

According to RightScale’s 2015 State of the Cloud report, which surveyed 930 IT professionals about their current adoption and future plans involving cloud computing, 88 percent of businesses are using public cloud technology and 63 percent are using private cloud. Eighty-two percent have a hybrid cloud strategy, up from 74 percent in 2014, a clear indication that the cloud has quickly become an essential ingredient of modern IT.

CompTIA’s Fifth Annual Trends in Cloud Computing Study, conducted in June and July 2014 and released in November 2014, polled 400 IT and business professionals in the United States who are involved in IT decision-making for their organizations; and executives from 400 U.S. IT firms. The data revealed that among companies that have progressed from the first experimental stage to a non-critical use stage, 28 percent rated the transition as requiring significant effort.

But among users that have moved from full production completely through the progression to a transformed IT stage, 63 percent rated the final transition as requiring significant effort.

“The bulk of the cost and effort for any IT project is typically consumed by integration and cloud computing is no different – if anything, cloud integration may be even more challenging, as it requires web APIs that may be unfamiliar to the technical team,” says Seth Robinson, senior director, technology analysis, CompTIA in a statement about the research.

Further complicating matters, many businesses have moved beyond using the cloud for non-critical functions like marketing or CRM and instead rely on cloud technology for storing valuable data. The January 2015 research from cloud provider RightScale revealed 20 percent of respondents are running their enterprise workloads from the cloud and more than half – 55 percent – say their enterprise applications are built on cloud-friendly technology, giving businesses a lot of wiggle room to eventually move those to the cloud.

The CompTIA study found that, as of mid-2014, 59 percent of respondents used the cloud for storage; 48 percent used the cloud for business continuity and disaster recovery and 44 percent for security. That means increased pressure on CIOs to make sure their cloud architecture is secure, accessible and is efficient, and that it seamlessly integrates with other technology.

The reasons for these secondary migrations vary. Users may be in search of better offerings and features, greater security, lower cost or a desire for open standards. “If companies are looking for greater compliance and corporate governanace, they may shift to a hybrid model to get the best of the both worlds. They’ll use the cloud for non-sensitive, non-critical information they can store cheaply. But they’ll keep sensitive data in a private cloud or on-premise so they have greater control. It’s a strategic decision they’re making,” says Arindam Ray Chaudhuri, COO, Agreeya Solutions.

IT takes a backseat

This shift means that, instead of driving technology decisions that affect the business, IT departments are starting to take a backseat to business decisions mapping out the direction of IT, says Brett Gillett, public cloud lead at IT consulting and solutions provider Softchoice. “The strategic side of the business, all the way up to the C-suite has become more empowered. IT has been in the drivers’ seat for so long, saying, ‘This is the technology we need to get business done,’ but now the C-suite is saying, ‘No, this is the direction we’re going.’ New business imperatives are dictating how companies use IT,” Gillett says.

The RightScale survey revealed that while 62 percent of respondents’ IT departments were still driving decisions about cloud technology, 43 percent say they offer a self-service portal for general business users and 41 percent were planning such a portal.

These lines of business are incredibly empowered by the shift to the cloud, says Chaudhari. With a few mouse clicks, almost any department can access, purchase and use cloud-based technology, often without understanding how those applications or services will (or will not) integrate with an organization’s existing IT stack. “This is something IT departments are really struggling with – that separate lines of business and departments can just grab technology out of the cloud; they don’t have to wait for IT to come do something for them, they do it themselves,” says Chaudari.

This creates even greater integration hassles; most non-IT end-users aren’t skilled at integration, scaling, provisioning and administrating technology, and IT must get involved after the fact, he says.

Organizations that successfully navigate the initial migration and the secondary integration challenges often find a dedicated cloud architect invaluable, says Gillett. Cloud architects have the necessary installation, scaling, provisioning, networking and administration skills, and are skilled in security best practices, as well. “This is a crucial position for most organizations – there are lots of DevOps skills here, too. You need someone who can be a business analyst to help shape the direction IT is going as well as someone who can get in there, hands-on, and make all these systems work together,” Gillett says.

Though integration challenges remain long after organizations first make the jump to the cloud, it’s clear that the technology is here to stay. Businesses who ride out the current storm and find the right balance of public, private and hybrid cloud solutions will gain a unique advantage over the competitors. “The primary takeaway from all this movement is that no one model is the best answer for every workload,” CompTIA’s Robinson says in the statement. “Companies will be utilizing every type of system as they find the multi-cloud approach that works for them.”