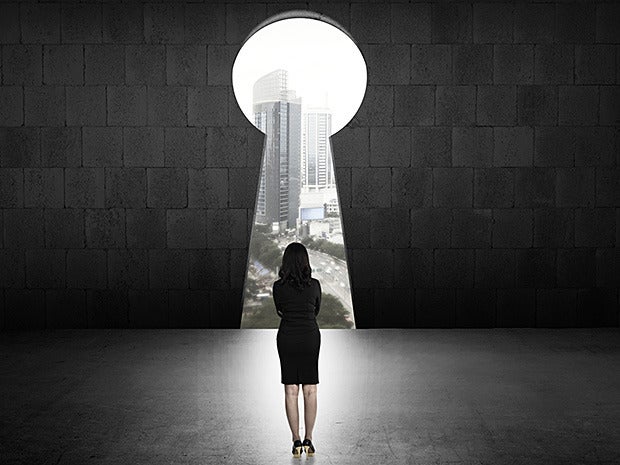 Following years of high-profile data breaches, along with cyber espionage and cybercrime, organizations in 2015 started giving security a higher profile than ever before. Here are the 10 most popular security stories of the year.

9. Closing the cybersecurity talent gap, one woman at a time, by Sharon Florentine

The severe shortage of cybersecurity talent is leaving the U.S. vulnerable to attacks. Women, in particular, are key to closing the security skills gap.

8. What the Anthem data breach says about the vulnerability of healthcare IT, by Paddy Padmanabhan

The Anthem data breach, along with other highly publicized cases like Sony and Target, tell us that corporate information systems are fighting a losing battle against hackers. Large health systems are most vulnerable due to their outdated IT infrastructure.

Cloud service providers have little choice but to deliver world-class security. Without it they can’t compete for lucrative business from big customers in industries like financial services and healthcare.

6. 4 new cybercrime trends threaten your business, by Jen A. Miller

A mid-year report shows that people aren’t necessarily getting smarter about security, even in the face of increased attacks from cybercriminals.

5. Is BYOK the key to secure cloud computing?, by Mary Branscombe

Amazon, Adobe and Microsoft offer it but how realistic is it to “bring your own keys?” Do you want your business to have the burden of managing and securing your own cloud encryption keys?

4. 7 steps to protect your business from cybercrime, by Paul Mah

As cybercriminals employ increasingly sophisticated tactics to steal identities and data, and the costs and consequences of data breaches skyrocket, here are seven steps that your small business should be taking to insulate themselves from cyberattacks.

3. How OPM data breach could have been prevented, by Kenneth Corbin

The director of the U.S. government’s Office of Personnel Management is out after revelations that the recently disclosed data breach was far larger than initially thought. Inspector general says warnings went ignored.

2. 5 tips to keep your data secure on the cloud, by Victoria Ivey

How can you be sure the information you store on the cloud is safe? The short answer is you can’t. However, you can take some protective measures. Here are five data privacy protection tips to help you tackle the issue of cloud privacy.

1. 6 biggest business security risks and how you can fight back, by Jennifer Lonoff Schiff

IT and security experts discuss the leading causes of security breaches and what your organization can do to reduce them.