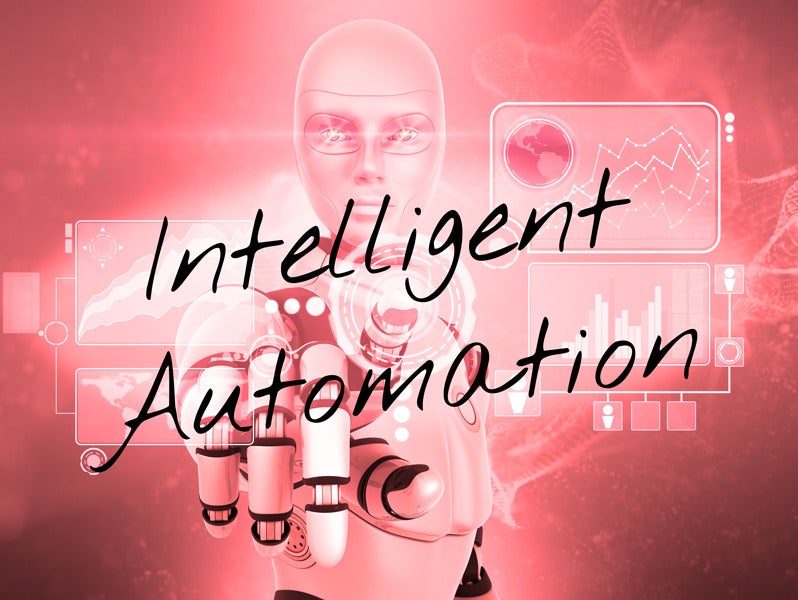 IT professionals may or may not believe that robotic process automation (RPA) is a threat to their long-term livelihoods, but they’re not crazy about what it might do to their near-term workloads.

[ Related: IT pros don’t fear rise of the robots ]

Derek Toone, managing director at outsourcing consultancy Alsbridge, reports seeing push-back from IT groups based not on a fear of job loss, but rather on the belief that RPA represents an additional, burdensome project that will stretch resources, create extra work and disrupt the enterprise.

“We’ve seen this concern raised in RPA implementations on which we’re advising,” Toone says. “Roadblocks have been raised in a variety of areas, including enterprise architecture constraints, IT security concerns and a perceived need to overhaul IT change management procedures.

However, such objections are off-base, according to Toone. “The impacts to an IT team are minimal when automating business processes,” he says. In order to implement such automation, IT must first set up virtual services on which the robots will run and then provision robot access to test and develop environments. Then, IT must provision logical access for the robots, following the same policies and procedures that would apply to human users.

Once the RPA solution is up and running, IT collaborates with the RPA team on disaster recovery and business continuity procedures as needed, and provides visibility into any changes in IT systems that may require the RPA team to retrain the robots. Bandwidth, storage and compute capacity requirements are typically unaffected, and existing change management protocols are still applicable. “None of these activities require a significant level of IT resources,” says Toone.

It’s typical fear, uncertainty and doubt behind these workload worries—and that’s something that IT leaders can alleviate. “Education on RPA that is very specific to the tools under consideration — what they are and what they aren’t — will go a long way,” says Toone. “The RPA tools on the market are not one-size-fits-all and nomenclature varies between different companies. Once an understanding and comfort level with the solution being considered is achieved, most IT teams can see the promise they hold and are enthusiastic to help their businesses achieve it.”

IT workers, like other professions, may be impacted further down the line once RPA is used to successfully automate IT-related processes and tasks. “Basically, any rules-based process that is repetitive and involves structured digital data lends itself to being cost-effectively automated,” Toone says. “As a result, RPA will redefine a lot of roles and require new skills and training. For IT, there will be a lot of focus on managing the interfaces between automated functions and human activity.”

RPA can actually represent an opportunity for IT departments to further raise their profiles, says Toone, by helping the business identify the enterprise tasks suited for automation, develop interfaces across systems and applications to integrate and expand automation, and by demonstrating leadership to users by embracing automation tools.