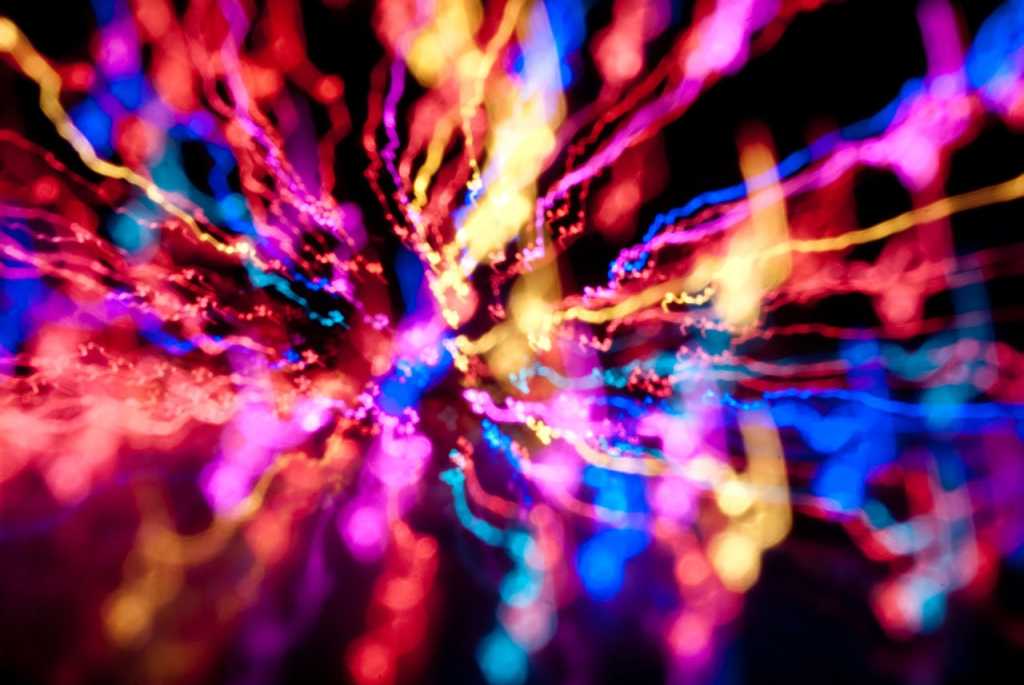 It was 1999, and I was awakened during the middle of the night by the buzzing of my pager.

As I rolled out of bed and tried to shake the sleep out of my brain, I noticed that the number paging me was that of the transmitter of my radio station. It only did this when five minutes of “dead air” occurred, or if there was a power outage. We were off the air. So, I called my on-duty operator.

“Why are we off the air?,” I asked, with a bit of annoyance.

“Hey, boss. Sorry about that. Not sure why, but the transmitter is offline.”

“I understand that, but why didn’t you turn it back on?”

That woke me up. For the next five minutes, I had to walk him through the process of restarting the transmitter and getting the station back on the air.  As angry as I was, I also knew that it was mostly my fault.  Even though I had a step-by-step process document in a black binder next to the transmitter, I had never walked my staff through the process. A lack of training changed a minor incident into a much larger issue that led to upset clients and my general manager chewing me out.

Training your team is vital to the success of any project. I say this not only as a trainer, but also as a consultant in the areas of project management and ITSM. Technology moves fast, and we all need to keep up with the latest and greatest tools.  It requires scheduling and spending money (not a lot), but it’s not as difficult as many of us have made it.  There are three primary factors that I’d like you to consider in order to be more effective at training.

1. Represent the concept in at least three representational systems (i.e. words, audio, pictures).  The Hebbian principle states that neurons that fire together wire together. Dr. Clark Vangilder in his research on learning says, “All learning is the coordination of the activation of multiple regions of the brain.”   In other words, the more regions of the brain that you can engage, the better the chance for true learning. Talking fires up one region. Writing fires up another region. Drawing a diagram fires up yet another. Having people sit in a conference room and lecturing them isn’t as effective as using different learning modalities.

2.  Don’t just make it ‘Lone Ranger’ learning.  All of the work that we do on a project is ultimately collaborative, and thus our training should be that way. I’m not talking about getting everyone together in one room and building a bridge out of Popsicle sticks. I’m saying that relying on team members to sit down at their desks and merely read materials or do the occasional online training is not enough. Collaborative efforts can include group journaling, and something we’ve done with great success at CBT Nuggets is add an online community where learners can work together on projects.

3. Get them to take ownership of their learning. Metacognitive control. That’s a big word that means that you think about your thoughts or reflect on what it is that you are learning and the thought process. One of the things that we do at CBT Nuggets is add coaching to our training.  This enables learners to set goals and put together training schedules.  When your project team has ownership of their training, it will make it easier for future projects as well.

So don’t ignore it, but don’t over think it. Training can help increase your project success rate and, from my experience, allow you to get a good night’s sleep.

Chris Ward has been an expert on Microsoft products since the days of Windows 3.1. He's authored several books on subjects ranging from Windows Command Line to Cisco certification, as well as co-authoring CCNA Exam Cram Questions, 2nd Edition with Jeremy Cioara. Chris holds PMP certification from PMI and has worked as an online instructor for several of the world's top e-learning companies, and currently for CBT Nuggets.

Chris is a highly sought-after presenter and trainer who has delivered presentations with Cisco's John Chambers and US Post Office executives. He has professional certifications in A+ 2003, Network+, iNet +, MCSE Windows 2000, MCSE Communications, CCNA, PMP, MOS.

The opinions expressed in this blog are those of Chris Ward and do not necessarily represent those of IDG Communications, Inc., its parent, subsidiary or affiliated companies.