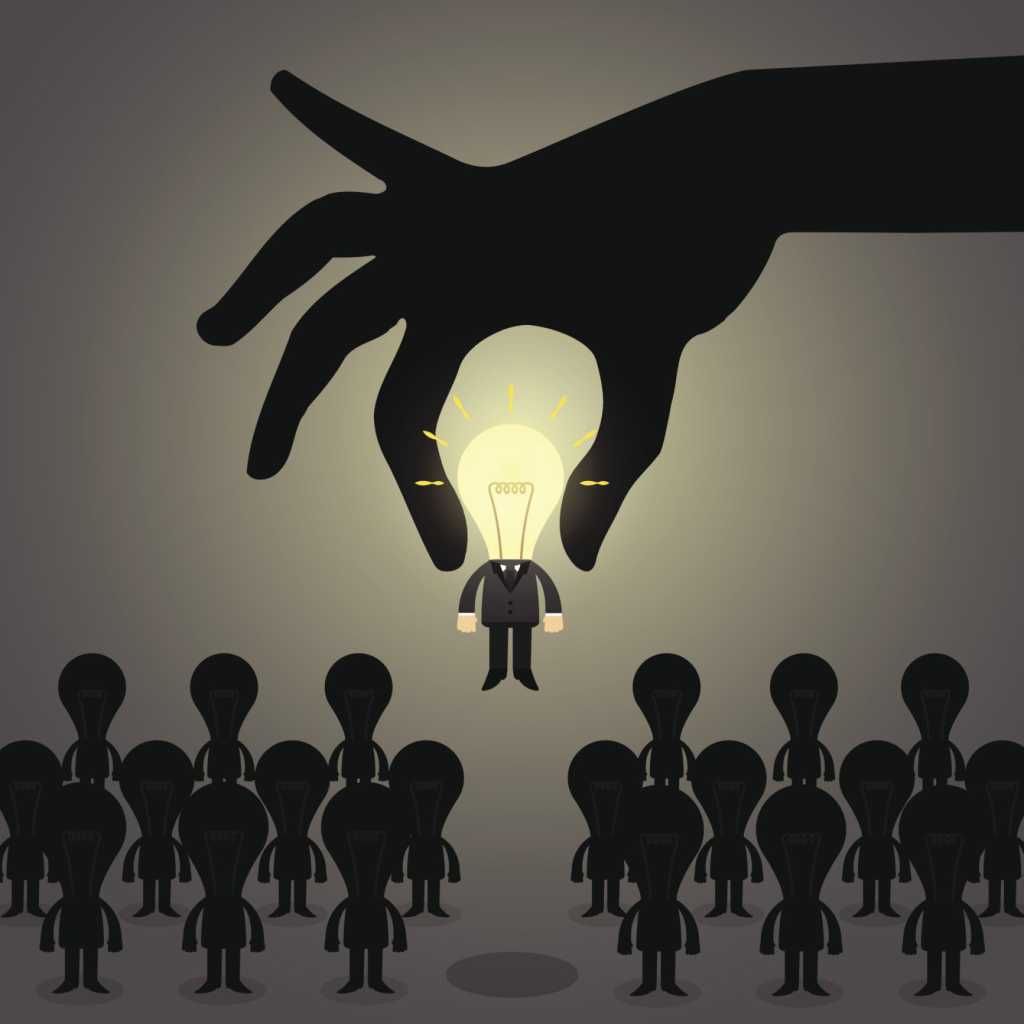 LAS VEGAS — No silver bullet exists to solve the online marketing industry’s many ongoing challenges. Despite recent advancements in advertising technology, it will face new and different hurdles in the future, according to Andy Markowitz, general manager of GE’s performance marketing labs, who spoke during a panel discussion at CES 2016.

“There are behaviors and regulatory issues that stand in the way” of even the best marketing campaigns, he said. “We’re on a global race for permissions, so that we have the permission to talk to people.”

GE moves away from anonymous marketing

GE wants to distance itself from the anonymous component of modern marketing, to reduce wasteful spending and do away with irrelevant ads.

“I don’t think it’s ever going to be nirvana,” said Markowitz. “We are moving more and more towards a place where one-to-one relationships are going to be more the norm, even at mass scale.”

That’s why marketing automation, software and technologies, which let marketers promote on multiple channels and automate repetitive tasks, have become such powerful and promising tools, according to Markowitz.

GE sees marketing automation as a “bullseye,” or a way to put “the right story in the hands of the right person at the right time based on what their behaviors are,” he said. And the storytelling component of marketing plays into the much larger goal of customer experience, according to Markowitz.

The concept of increasing ad personalization and customization isn’t new, but it evolved in 2015 through a partnership between social network LinkedIn and Marketo, a marketing automation software company. The two companies worked together to develop a multi-channel path for engagement with prospective customers, because they saw too many modern systems that were not coordinated and didn’t target specific demographics, Markowitz says.

“Marketing automation almost gets you to this Amazon-esque experience,” said Markowitz. “I’m not saying that we’re there. It’s a long journey, but that’s the expectation: to provide that dynamic environment.”

GE is still looking to find the right value proposition, and its objectives change drastically for each division within the company, according to Markowitz. However, GE was the first partner to use LinkedIn’s “joint nurture solution” with Marketo, and it used the tools to identify its site’s key visitors, develop them into leads and convert some into customers, he said.

The company also found some ancillary perks. “I think the cultural component of doing something like this yields benefits beyond just leads or sales,” Markowitz says.

The world of digital marketing evolves rapidly, and GE’s clients want to learn from and contribute to initiatives like the GE and Marketo pact, particularly after they first get involved, he said. “When we started doing this two-and-a-half years ago there was no one in GE who was touching marketing automation, and now there are 50 people,” he said. “That’s real cultural change.”

Automation gives GE’s marketing team a “reason for being,” and ultimately it provides the company with more opportunities to work with companies such as LinkedIn, Google and Facebook, according to Markowitz.

“There’s the marketing cloud and there’s the stack, and there are all these different metaphors for what it looks like,” he said. “There are actually scalable platforms that you can connect and put together that allow you to do that.”

A lot has changed in the world of marketing tech since Markowitz joined GE six years ago, but honing in on key metrics and attribution remains a pressing concern and consistent challenge.

“We are not in the golden age of marketing, but really at the dawn at the age of accountability,” he said. “I think that’s what all this technology brings us. This is building a marketing framework that works.”