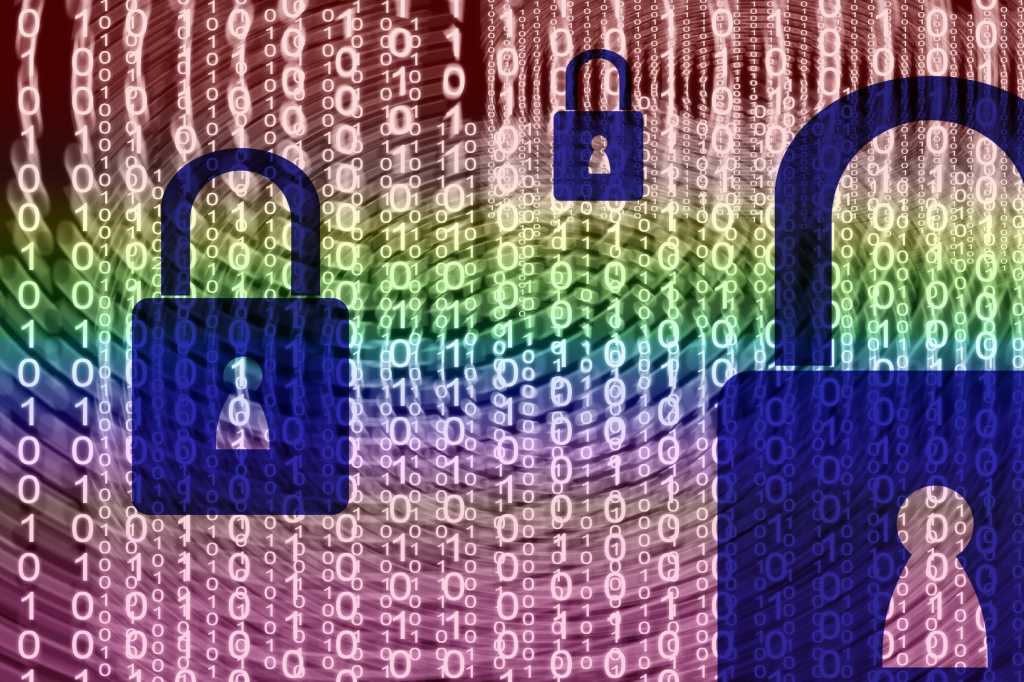 The nation’s top technology regulators provided a glimpse of the year to come this week at the Consumer Electronics Show in Las Vegas, offering a warning about privacy and an ambitious projection for a spectrum auction to boost mobile broadband capacity.

Tom Wheeler and Edith Ramirez, the respective chairs of the Federal Communications Commission and Federal Trade Commission, sat for an on-stage interview with Gary Shapiro, head of the Consumer Technology Association, which puts on the annual tech gala.

Privacy and consumer-protection considerations remain at the forefront at the FTC, which has been probing the consumer implications of a variety of emerging technologies, including big data and the Internet of things.

On Wednesday, the FTC released a set of recommendations for the business community regarding the use of big data. In that report, the commission allowed that expanded data collection and analytics have helped broaden opportunities in areas like access to education and credit, but also cautioned firms to ensure that their information-harvesting operations don’t result in discriminatory practices that could harm low-income consumers.

“I think that the more that we rely on big data and big data analytics, it’s important for companies to be mindful of the risks that exist,” Ramirez says.

The big data report comes as the latest in the agency’s ongoing probe into the consumer implications of new offshoots of the digital economy. A year ago, the agency issued a similar report regarding the Internet of things, an area that remains of concern for Ramirez, and this spring it plans to issue a report on the so-called sharing economy, exemplified by the services provided by firms like Airbnb and Uber.

Ramirez notes a number of persistent concerns about how companies are handling data, including what she describes as “ubiquitous collection” and the steps firms are taking to keep that information secure.

“[D]ata is being collected about us in all sorts of different ways through these various devices … that we’re bringing into our homes — whether it be a smart thermostat, whether it’s a smart fork that can document what I’m consuming late at night, all sorts of these devices — and they’re gathering increasingly sensitive information about us, and that raises questions then about how is this information being used, with whom is it being shared,” she says.

Ramirez readily admits the considerable potential for big data and IoT applications to achieve social and economic benefits — a view she believes is shared by many consumers — but cautions companies to be more forthright in explaining what types of data they collect and how the information is used and shared, citing a Pew study that documented widespread confusion about firms’ data practices. A good rule of thumb, she says, is to limit the collection of data (and the duration it is held) to the bare minimum necessary for a specific business objective.

“I think consumers are willing to share information — I think many are, if they can be assured what the information is going to be used for,” Ramirez says. “I think transparency is absolutely key, but even before you get to transparency, I think companies need to make sure that they don’t collect information that they truly don’t need, because there is this push to just gather more and more information without really thinking through whether it’s needed, and I think that exposes companies to risk.”

Meanwhile, across town at the FCC, officials are gearing up for what Chairman Wheeler anticipates will be a historic transfer of spectrum from TV broadcasters to mobile carriers to build out the network capacity needed to support the surge in wireless traffic propelled in part by IoT devices and applications.

Wheeler was describing an upcoming auction whereby broadcasters will be invited to turn over their airwave licenses in exchange for new slivers of spectrum, with the reclaimed parcels to be converted to mobile broadband use.

“For the first time in the world, we’re going to do a simultaneous purchasing of spectrum, rebanding of spectrum and re-auctioning it,” Wheeler says. “I think it is safe to say that you are going to see a spectrum extravaganza.”

Through that proceeding, which is set to begin in late March, the FCC aims to dramatically increase the amount of spectrum available for wireless broadband networks, as well as allocating some for unlicensed uses — what Wheeler refers to as the “innovation band” that gave rise to now-ubiquitous technologies like Wi-Fi.

Wheeler cites strong interest among the broadcast community in the voluntary incentive auction, both from small, local operators and large corporate players, and projects that there will be sizable spectrum transfers in every major city.

But even as broadcasters and wireless carriers both see opportunities in the auction, Wheeler highlights the technical challenge that the complex transfer of airwaves will entail, and stresses the importance of getting the proceeding right, given that spectrum is a finite resource.

“On the other side, this is the last time that we sell the sand on the beach. Because this is beachfront spectrum,” Wheeler says. “Remember what Mark Twain said: ‘I put all my money in real estate because I understand they ain’t making it no more.’ Well, the 21st century reality to that is spectrum.”